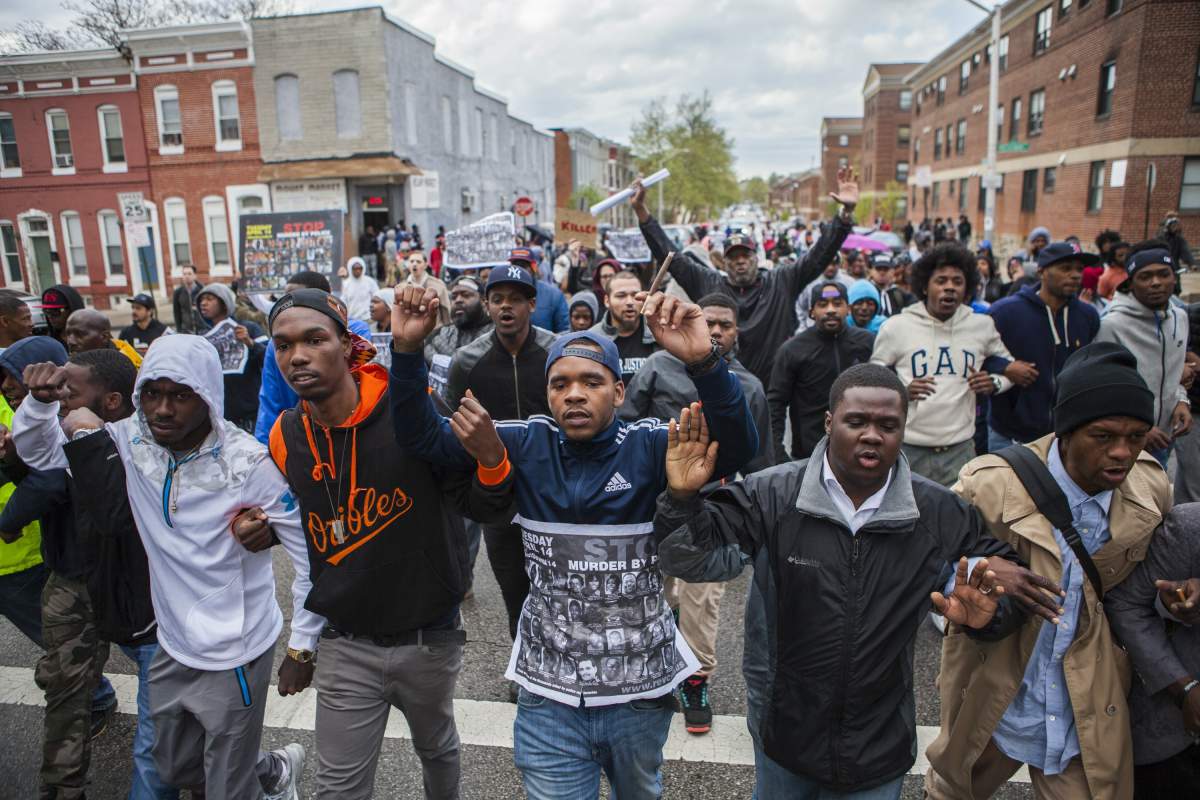 Conflicting reports on this story are causing massive tension.

Baltimore has been receiving plenty of international attention following the death of Freddie Gray. Massive protests and several riots have left the city rocked by chaos (not to mention that one dude getting completely emasculated by his mum in front of everyone). Well just hours ago a gun shot rang out in Baltimore at Penn and North with eyewitnesses saying that police shot a protester in the back as he ran away. Meanwhile police are saying no one was shot, which has only servied to further enrage the crowds.

Lt. Col. Melvin Russell is telling the press that a revolver was recovered and that the suspect dropped it and ran. Supposedly it went off but no one was injured or shot. Police went on to say that no officer fired any shots. Officials claim that the man refused medical attention but that they took him to hospital anyway. 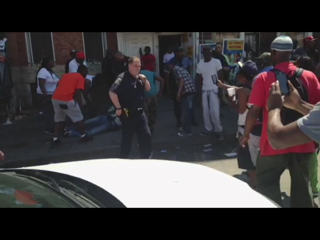 A large crowd gathered soon after the incident as calls rang out over social media. Multiple witnesses claim that the man was shot in the back by the police and the family confirms that he was taken to the hospital with a gunshot. Police were quick to show up in riot gear and began pushing the crowds back using liberal amounts of pepper spray. 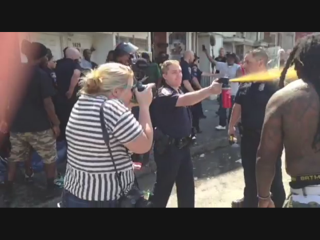 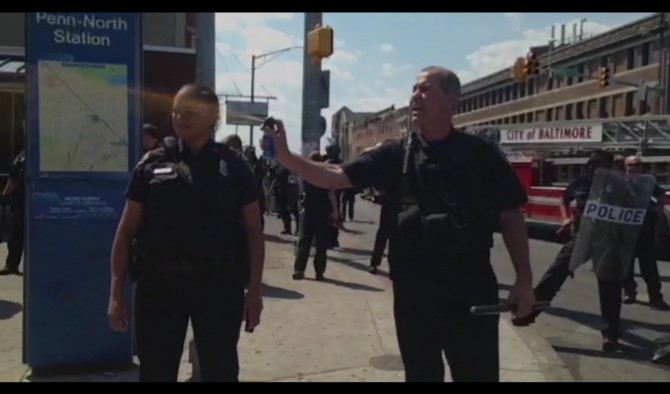 So there are two conflicting stories here and what with the history of lies from the Baltimore Police Department, the community is reluctant to trust their version of events. The Police continue to deny that the man was shot and that no officers fired their weapons. The family says that both the hospital and the police wont give them straight answers. Baltimore waits for the truth but one thing is for sure – if police shot that man, the riots will only intensify.