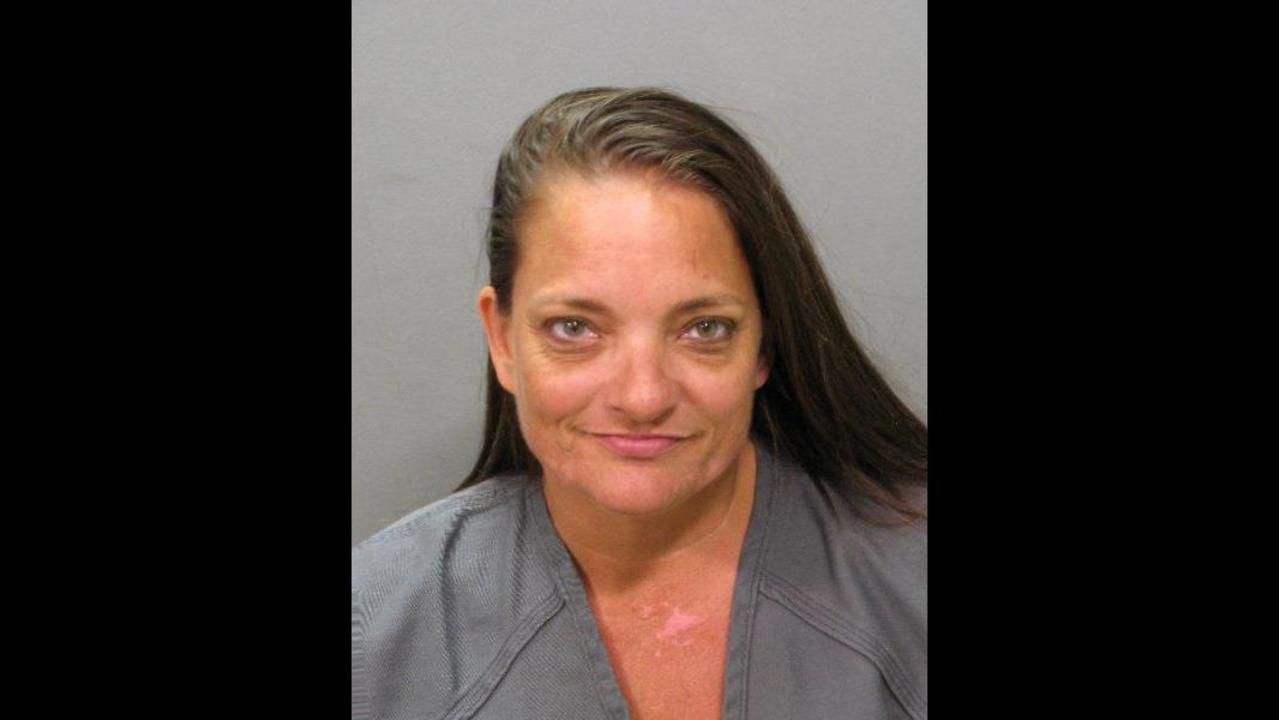 A prostitute over in (you guessed it) Florida was arrested recently after she offered a police officer sex in exchange for some cheap fast food from Taco Bell.

The Jacksonville Sheriff’s Office said that they arrested 47-year-old Buffy Suzanne Bryan after she offered a blowie to an undercover copper in exchange for… two $2 tacos from Taco Bell. If you’re going to make that sort of a deal, at least ask for some nachos as well.

Buffy (what a name) has since been charged with offering prostitution. According to the police report, she approached the undercover cop who was posing as a punter. But instead of getting the soft shelled tacos, she got cuffed instead. Harsh.

I would say that she’s probably learned her lesson, but this is the ninth time Buffy has been arrested for prostitution. Unfortunately, this is probably the only way that she can actually earn money – if anything there should be systems in place to help women who have no choice but to be sex workers.

Of course, Buffy wasn’t really doing herself any favours by asking for tacos instead of money. Next time go for the cash.