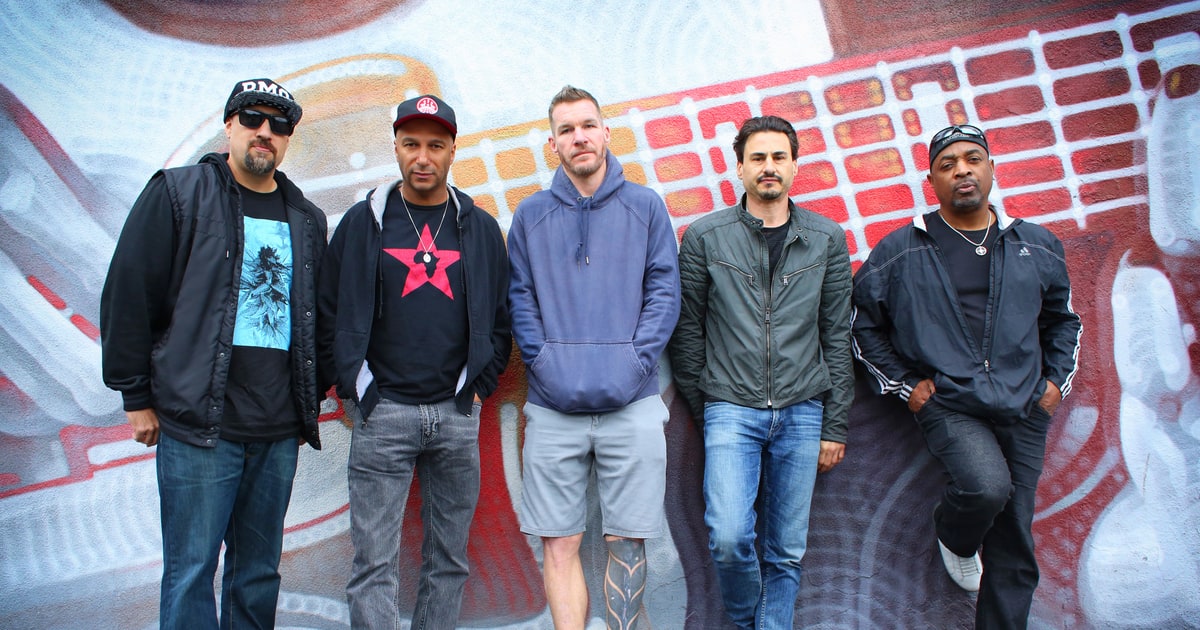 If you didn’t know, Prophets Of Rage are the Rage Against The Machine/Public Enemy/Cypress Hill supergroup that were formed last year to protest against Donald Trump’s presidential campaign.

We all know how that went and as such it seems like Prophets Of Rage are going to be around for four more years at least protesting this shit. Not sure if they’re happy or sad about that, as obviously they wouldn’t be able to tour/make money if there wasn’t anything to protest but I suppose that’s a story for another time right now.

The group have so far only released an EP, but they debuted a new song in Chile last night on a concert stop. It’s called ‘Unfuck The World’ and you can see a fan video of it below and to be fair it’s an absolute banger with classic RATM guitar lines and B Real and Chuck D slamming out some sloganeering verses that Zack De La Rocha would be proud of:

Pure fire. Wish I could make out all of the lyrics so I could learn them and go rap them when this song gets played down my local nu metal club. Oh wait, it’s not 2005 anymore, but you get the gist of what I’m trying to say. Song is sick, excited for these guys to drop an album sometime, probably next year.

For more Prophets Of Rage, check out this video of their debut show. Kinda a bit lame.