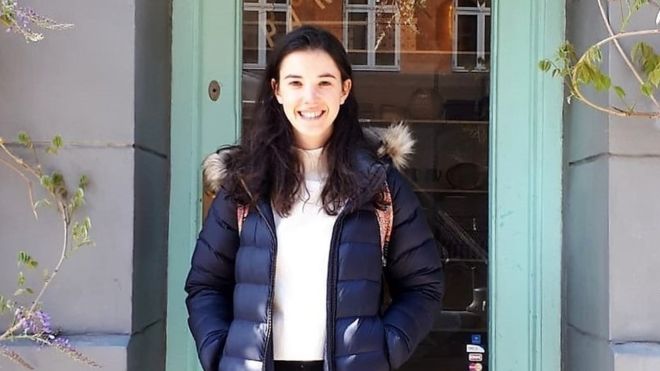 The vegan revolution marches on.

For as long as I’ve known about the working world, I’ve known that you can expense your lunch or meals or whatever and it’s a great little way for a business to save some money – only now it looks like the vegans are trying to ruin this as well.

I’m normally quick to offer relative praise to vegans for taking that lifestyle choice as long as they aren’t bitching about meat eaters and being knobs about it, but I’m not down with property developers Igloo Regeneration refusing to allow employees to expense meat, essentially forcing them to partake in a vegetarian or vegan option if they want to be able to write this off. I’m all for people embracing veganism, but to literally force it on people seems a bit much, don’t you think?

What makes it even stranger is that it was proposed by 28 year old Kate Marfleet who is head of the firm’s values team and she isn’t even a vegetarian herself – although she is cutting down. Here’s what she had to say about the initiative: 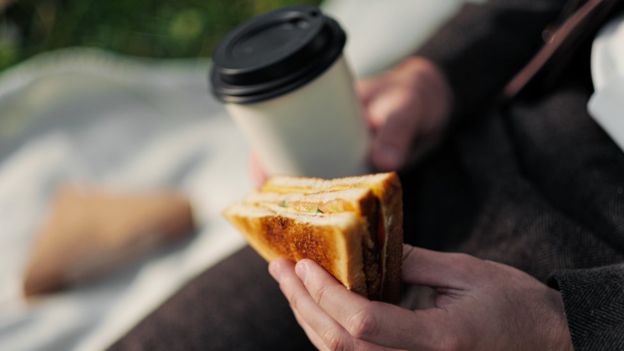 We realised we needed the whole company to come on board, it couldn’t just be imposed.

We had some justifications as to why it was a good idea, mostly environmental. There were some reservations from staff, but most of those were based on them being unsure of the environmental impact.

If you’re gluten-free and there’s no suitable vegetarian option, then you can make a choice.

And if you are somewhere where there is no vegetarian option, then obviously you shouldn’t starve. Even if you decided you really wanted a bacon sandwich, then that’s fine, but the company won’t pay for it.

I think my generation and my friends are really drawn towards employers that they feel reflect their values.

This is one way of doing that. I don’t think someone would think, ‘That company is vegetarian, so I will go there.” But it’s a reflection of the culture. It would feel wrong as an environmental company to sit down and all eat a steak for lunch.”

I’m almost vegetarian – I eat meat probably once every 10 days.

It certainly sparked a lot of internal conversation about food and particularly as a younger person, it’s interesting to have conversations with our older colleagues who say they are now eating a lot less meat at home as well.

I think it’s the right thing, it’s about encouraging people to make small, positive changes. Eating less meat is one of them.

Yeah I mean sure, loads of people think this is woke and progressive and good for the planet etc, but isn’t it kinda discriminatory against meat eaters who might have worked at the company for years. I know that if they really did feel strongly about it they could leave and go and work somewhere else – and it doesn’t seem like this has happened – but it still doesn’t’ sit right with me that they’ve essentially banned eating meat for their employees. The vegan revolution is happening anyway, why do they need to speed it up by introducing these Draconian measures? Surely that isn’t what the spirit of wokeness is all about?

For more of the same, check out this report that found out that vegans take twice as many sick days as everyone else. How woke is that?