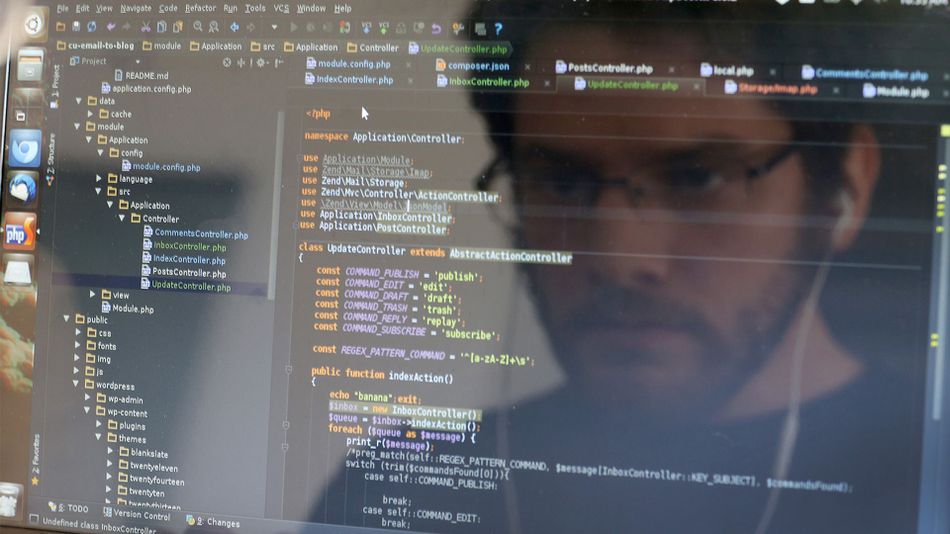 Most of us have received calls from scam organisations and sometimes they can be a real problem. These scumbags often prey on the weak and elderly, using fear and intimidation to trick people into handing over their well-earned money.

One security developer decided to fight back against a call centre pretending to be IRS employees by writing a script that called the scammers’ phone banks 28 times per second. He effectively floods their phone lines and makes it impossible for them to receive any other calls, which basically completely ruins their operations. You should watch the video all the way through – it’s highly satisfying when the scammers start shouting and swearing. Revenge is sweet:

Well, that’s the last time they’ll be stealing people’s money for a long time. The guy who made the program has launched what he calls ‘Project Mayhem’, where he plans on continuing to take down IRS scammers, loan scammers, ‘you have won’ scammers and the rest. A true hero of our time.

To read about the programmer who wrote scripts to do his job for him and even message his wife (the dream), click HERE.