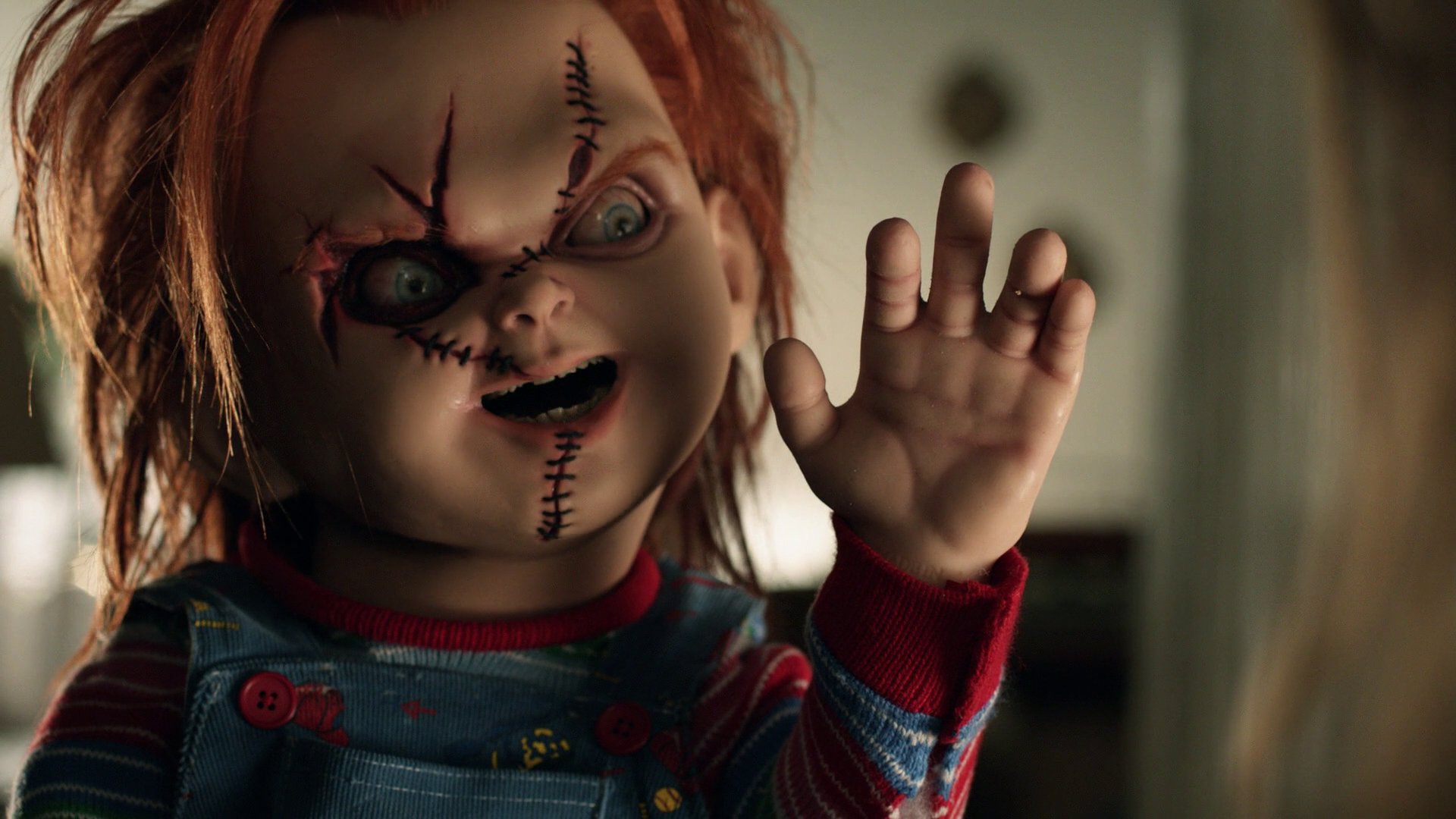 Rebooting old horror movies is big business in Hollywood right now and the recent track record on them has been pretty good too – both the It remake and Evil Dead remake were actually pretty good and did pretty well at the box office, especially It. There are also a couple of Halloween and Nightmare on Elm Street reboots that were pretty decent if unspectacular.

With that in mind, it makes sense that everyone out there would be looking back at horror movie history for the next big franchise they can reinvent for a new audience and it looks like they’ve settled on the Child’s Play/Chucky movies. I’m sure you know, but Chucky is a murderous doll that likes nothing better than wisecracking and stabbing people to death and he could be the perfect candidate for a brand new (rebooted) villain for 2019.

There’s some good news and bad news about this though. The guy who originally wrote the Chucky movies Don Mancini isn’t involved at all and is instead focussing on his own Chucky movies (The Cult Of Chucky only came out last year, albeit only on DVD) and an upcoming TV shows, but the producers of the recent It remake – which by all accounts was pretty decent – David Katzenberg and Seth Grahame-Smith are behind it and you would hope they would actually be able to make it work given their track record.

They’ve roped in Lars Klevberg to direct (he made Polaroid) and Tyler Burton Smith – who is known for the video games ‘Sleeping Dogs’ and ‘Quantum Break’ – to write it. Doesn’t sound that great yet I suppose but you gotta believe these guys know what they’re doing after the success of It. The Chucky movie is set to start shooting in Vancouver in September though, so they haven’t got too long to sort it out. Better get moving.

For more Chucky, check out this official Chucky doll that you can actually buy. First time ever.