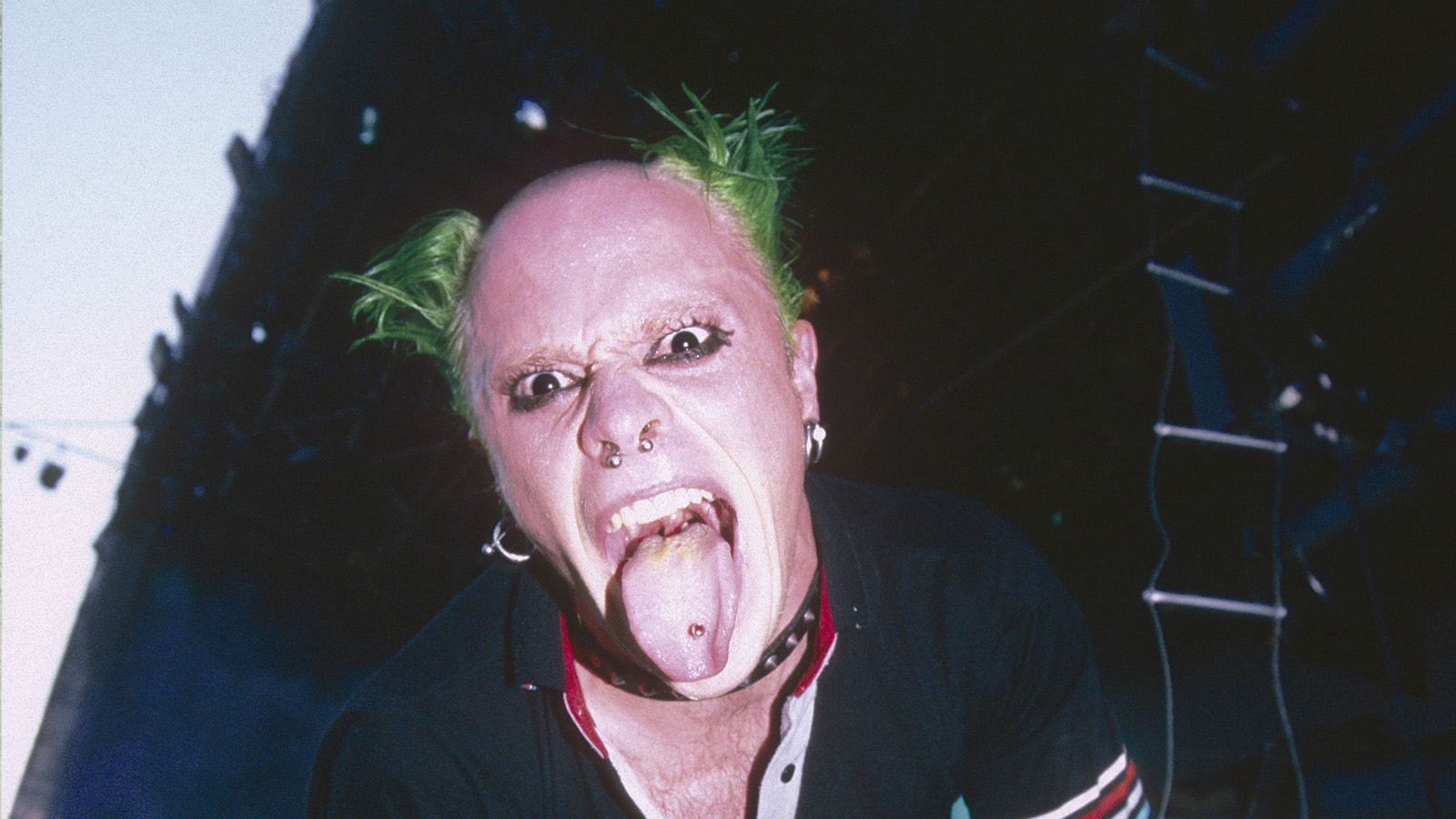 It’s been a year to the day.

It’s hard to believe that it’s been a year since the news of legendary frontman Keith Flint’s death broke, but here we are and his bandmates in The Prodigy have decided to commemorate the occasion with a heartfelt post on Twitter.

Liam Howlett and Maxim posted the following message on the band’s account alongside some choice pictures of them over the years:

One year has gone by since you left us , we miss you everyday man , your light blazes strong ,
You will always be here with us coz as you know – WE LIVE FOREVER ..!
Stay Punk brother,
Forever in our hearts
Liam and Maxim x#theprodigy#raisetheroof#weliveforever pic.twitter.com/m5l5zQvsxa

I mean sometimes you don’t need to say a lot to say everything that you mean. Great work from the boys and RIP Keith Flint.

Keith’s influence on the world was again recognised as the hashtag #KeithFlint started trending on Twitter soon after The Prodigy’s post with people sharing their own tributes to the man. Here are a few of the best:

One year ago today. I shall be blasting The Prodigy this morning, and remembering. I still wish that I could get away with that hair style. #KeithFlint 🙏 pic.twitter.com/h2KzFRcHwH

Remembering the first time I saw #KeithFlint it was at a Trance rave at @SandsCentre Carlisle in 1992, here`s an old Skool flyer, and what he looked like back then. Some dude. pic.twitter.com/MfV2GAACrV

Forever in our hearts! No doubt causing hell up there! Party on brother! 👊🏼 #barndays #keithflint #prodigy 🖤🐜 pic.twitter.com/l7M77V7aFS

#KeithFlint 1 year may have passed but your memory lives on every single day. 🐜🖤🐜🖤🐜🖤 pic.twitter.com/ol074MAEFR

Not much else to say it is there? RIP Keith Flint – hope he has found the peace that he couldn’t down here.

For more of the same, check out hundred of Keith Flint fans showing up to his funeral to pay tribute. That’s the way you want to be celebrated.