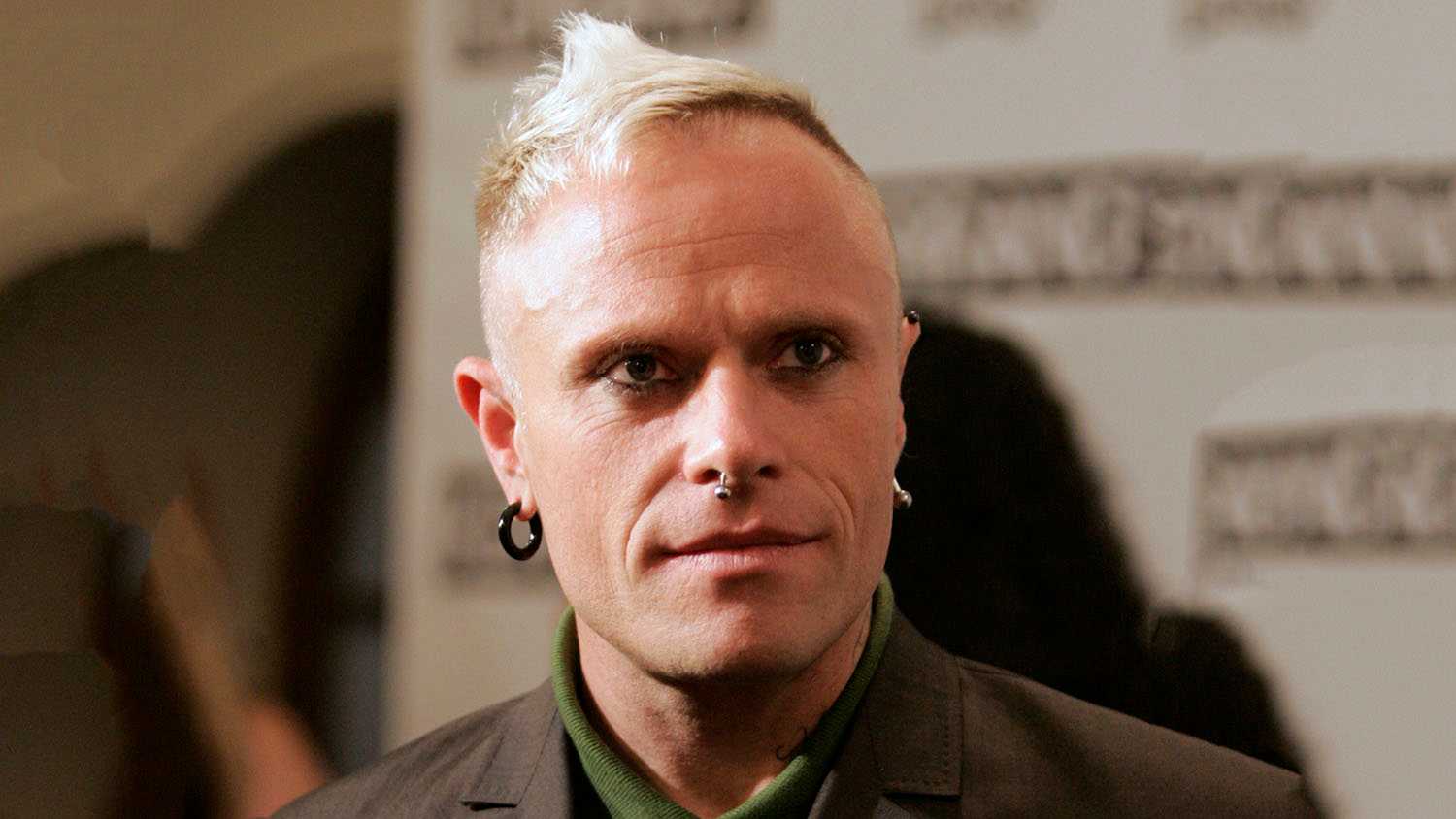 Exactly how he would have wanted it.

It’s been a few weeks since Keith Flint was found dead in his Essex mansion and it’s fair to say that Prodigy fans probably still haven’t recovered from hearing about it – and they might not ever.

Today was the day that Keith was going to be laid to rest though in his hometown of Braintree in Essex and thousands of Prodigy fans showed up to pay tribute to his life. Most of them did this by listening to old Prodigy tunes and raving outside his funeral, which is probably exactly how he would have wanted it to happen.

The ravers were solemn as they observed the procession marching through the town to the church where the service was going to be held. This was attended by family and friends, although there were a couple of speakers outside who relayed what was going on to the gathered crowds. Everyone else stayed outside and listened intently in between drinking loads of beer and probably boshing pills too. After that, everyone headed to the local boozers to listen to Prodigy songs and dance the night away.

Essex Live were on hand to live stream the event and you can see that below, as well as a couple of highlights:

WATCH: Crowds at Keith Flint's funeral in #Essex broke into a rendition of @the_prodigy's 'Out of Space' as they waited for his hearse to arrive at the church.#KeithFlint pic.twitter.com/yoiF37CZqo

Wow. Obviously a funeral is never a great occasion but you really can feel the love between everyone vibing over how much The Prodigy and Keith meant to them during their lives. Great to see such a diaspora of people out there as well – The Prodigy really were one of those universal bands that everyone loved.

It’s awesome that it was a really sunny day as well and it’s just a really beautiful moment isn’t it? Kinda what rave music is all about, but without the ecstasy for once. What an absolute send off for an absolute legend. RIP Keith, you’ll never be forgotten.

For more of the same, check out Sepultura covering Firestarter in tribute to him. Absolute legends.