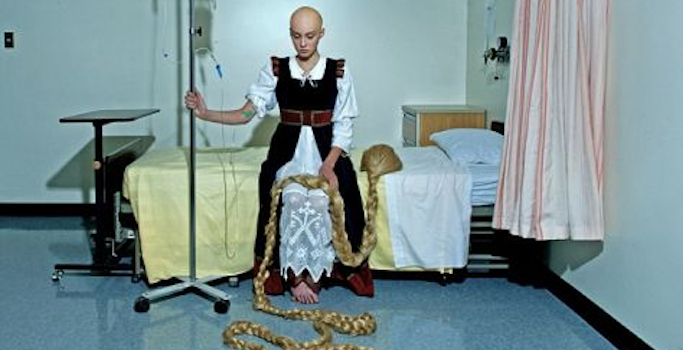 Photographer Dina Goldstein has created a photo series to depict what would happen if all those fairy tale princesses didn’t live happily ever after and instead were confronted with realistic modern day issues.

I’m not sure whether Dian Goldstein is Israeli or Canadian because she’s based in Vancouver but some other sources are saying she’s Israeli and with a name like Goldstein that’s certainly a possibility. Her nationality isn’t really that important though, what is important is that she’s developed this awesome photo series where she imagines what would happen if all the princesses from all those fables you heard as a kid DIDN’T actually end up living happily ever after like the story goes and actually had to deal with the hardships of modern life.

All of the photographs relate to the stories that the princesses were involved in and the happily ever after is replaced with a realistic outcome of their tale in a modern context and most of them are pretty depressing. Dina herself said that she didn’t want people to be fooled by the ‘happily ever after’ motif and wanted to use this photo series to create awareness about modern day issues that faced women and challenge the idea that all women had to do was find a prince/husband – which happened in nearly all the ‘Disneyfied’ version of these stories -and everything would turn out fine.

The ‘happily ever after’ his was largely created by Disney  to exploit the fairy tale market and Disney often greatly changed the original ideas featured in the Grimm Brothers’ fairy tales which were a lot darker and more gruesome than their Disneyfied counterparts. Dina wanted to regain this aspect of them through her photography in a modern setting and I think she’s done a great job with how she’s portrayed some of these characters.

Princess Jasmine from Aladdin is now a freedom fighter in the desert, Rapunzel is suffering from cancer and forced to shave her head and turn her famous hair into a wig, Sleeping Beauty is still young and asleep while all her friends and family have aged massively, Little Red Riding Hood has become obese because she ate so much porridge – you get the idea. Kinda depressing sure, but pretty entertaining and fascinating and it certainly succeeds in drawing attention to a lot of real world problems in a new and novel way. Good work.

Check out the gallery below: 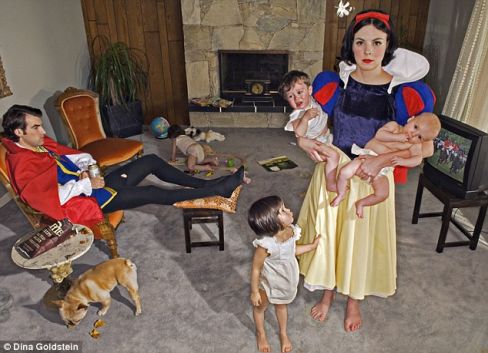 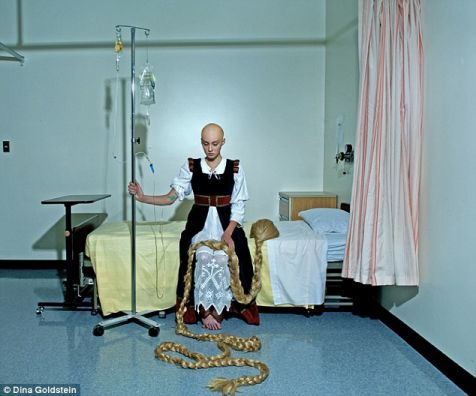 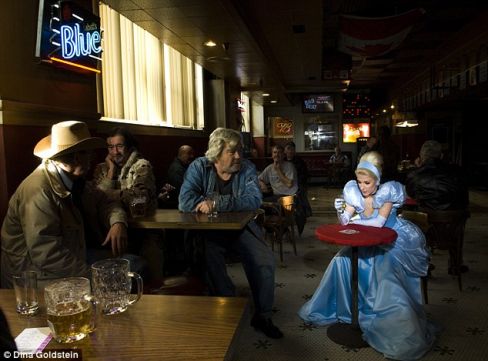 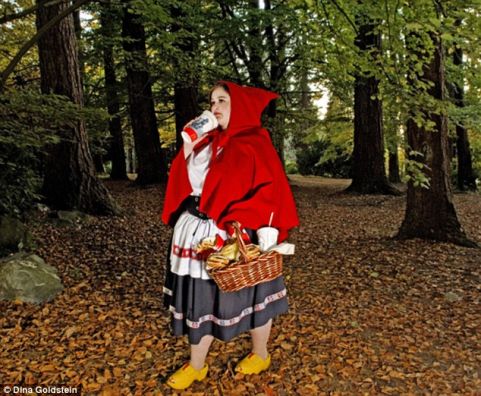 Belle From Beauty And The Beast 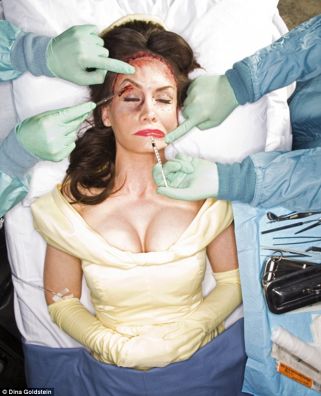