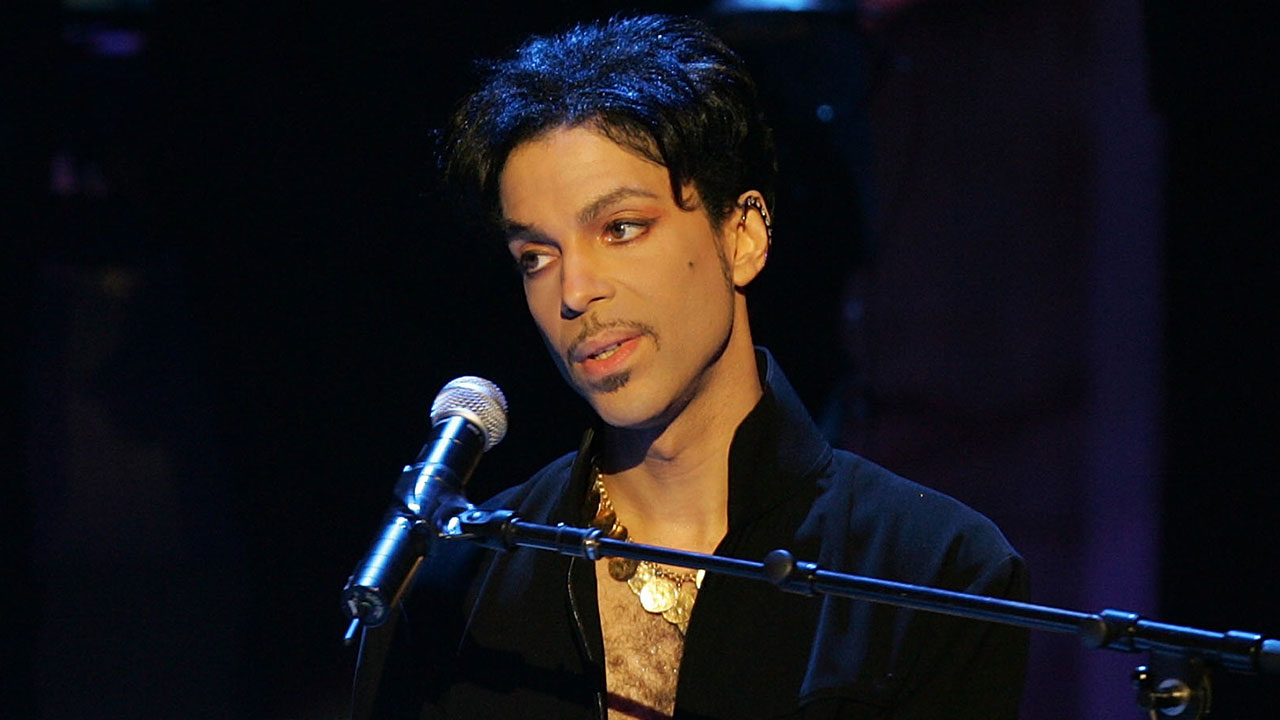 The world wept back in April when it learned that one of the most gifted musicians to ever walk the Earth had sadly died, but it’s taken until now for official word to come back with the actual cause of death.

It turns out that – as many people had already speculated – Prince did indeed die from an opioid overdose. This fits in with earlier reports that he had been found with Perocet in his system and had been due to meet up with an opioid addiction doctor the very day that he died. 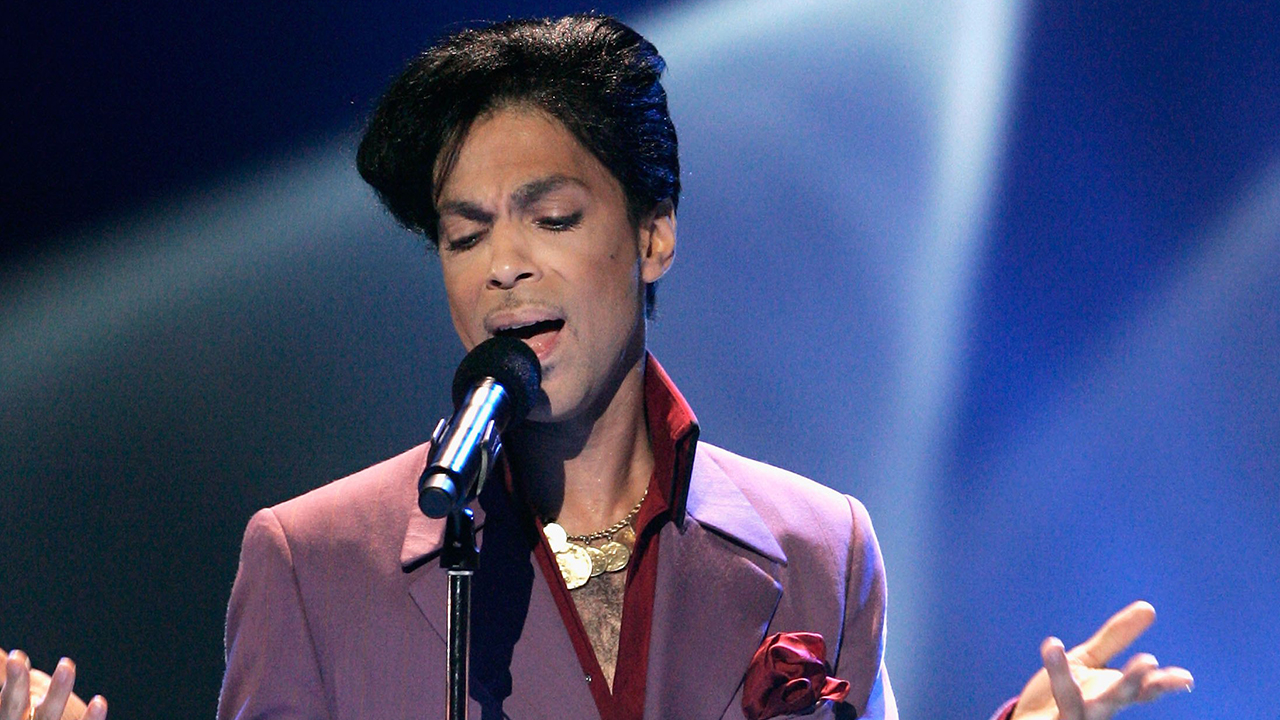 It’s still quite sad an surprising though, especially considering that Prince never had any known history of substance abuse of any kind. I suppose being addicted to painkillers is slightly different to that though. RIP Prince, thanks for the music.

For more reasons why Prince will always be remembered as an absolute G, check out his passport photo.