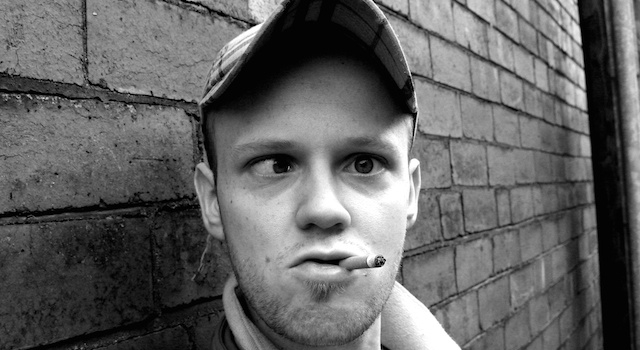 The Donny Soldier is in a bit of trouble.

Pretty sure everyone remembers MC Devvo as he was one of the original viral superstars thanks to his ridiculously graphic and stupid raps about living in Doncaster, doing drugs and having sex with underage girls and beating them up.

Pretty sure none of us have probably thought much about him over the past ten years or so either, probably just thinking that he had left his dumbass life behind him and gone on to become a binman or something. You would kinda be half right if that was what you thought as it turns out that Christian Webb actually dropped the mic and went on to become a primary school teacher – up until his past caught up with him that is.

Webb had been teaching at King Edwards Primary school in Doncaster until recently when he was exposed as MC Devvo and those in control deemed that he should be sacked for his past indiscretions. He actually lost his job back in December but the reason for his dismissal has only come to light in the past couple of days. 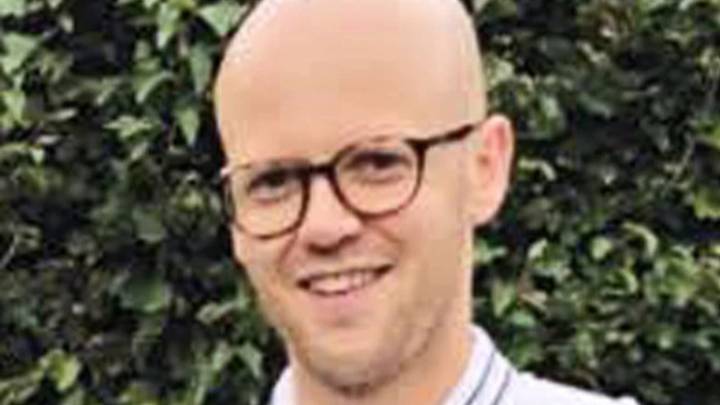 When asked about the incident by The Sun, Webb said that he didn’t want to talk about it. A couple of parents said that everyone said he was completely wicked with the kids and a great teacher, so I think it’s kind of outrageous that he’s getting fired for something he did about ten years ago, even if it is a bit embarrassing and in bad taste.

I mean the whole thing isn’t even real and is quite clearly a joke, so why are the PTA getting so mad about it? Surely everyone should be allowed to make mistakes and it sounds like he was completely sick at his job, which makes the whole thing worse anyway?

Hope the dude is OK and managed to find another source of income. Really furious about all this.

For more of the same, check out MC Devvo’s book. Forgot he did that one.