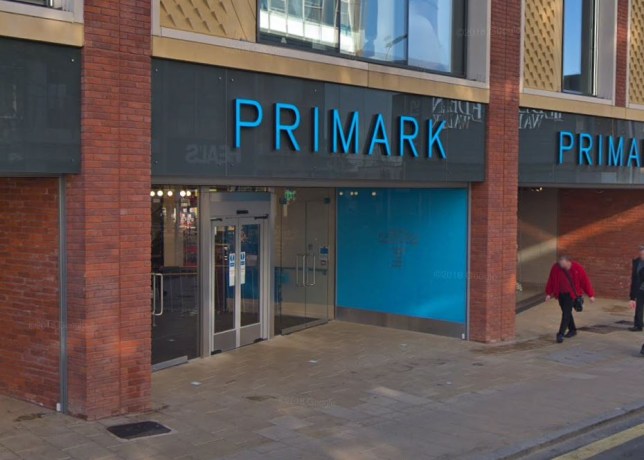 He almost got away with it.

A security guard at Primark has been convicted of sexually assaulting four teenage girls who had been caught shoplifting at the store in Kingston upon Thames, south west London.

The Evening Standard reports that Zia Uddin, 27, raped one 15-year-old girl and pressured the three others (all 15) to ‘perform sex acts’ in exchange for not reporting their shoplifting.

When he initially caught the girls they apologised, offered to pay for everything and said they wouldn’t return to the store.

Uddin instead took them to the control room and threatened to call their parents and police unless they did as he said. He worked them up over being arrested and having criminal records. One of the girls told Kingston Crown Court that she did what Uddin said because she felt ‘that was the only way out’. 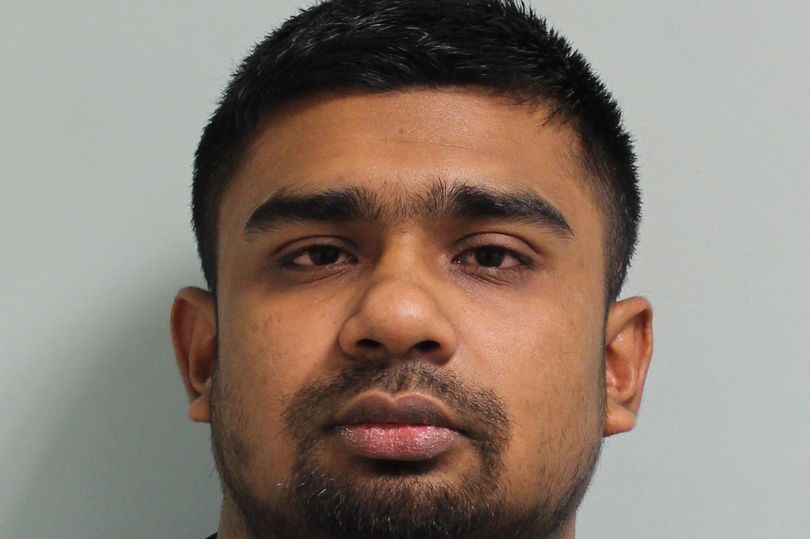 Graham Partridge, from the CPS, says:

[Uddin] preyed on young girls in a vulnerable situation. He abused his authority by telling them to perform sexual acts for him on the promise that they would then be released without their parents or the police being informed about what they had done.

Having worked in security, Uddin was also well aware of the CCTV camera ‘blind spots’ and took advantage of these in order to carry out his offending.

The prosecution case was able to rely on strong witness testimony from the victims. Telephone evidence also showed that Uddin made a number of personal phone calls to other girls accused of shoplifting after acquiring their numbers through the incidents.

During the trial Uddin claimed all the victims were liars and refused to take responsibility for his actions.

In the end police were called after colleagues noticed Uddin acting strangely, such as not filing out shoplifting reports, asking for CCTV to be deleted and keeping condoms on the store’s control room. Definitely dodgy behaviour from a security guard and all three are pretty much dead giveaways that this prick was up to no good. Good on the rest of the staff who noticed something was up otherwise who knows – this guy might have actually gotten away with it.

Uddin was convicted of one count of rape and four counts of causing a child to engage in sexual activity. He’s due to be sentenced next week.

For the woman who gave birth outside Primark in Birmingham, click HERE.