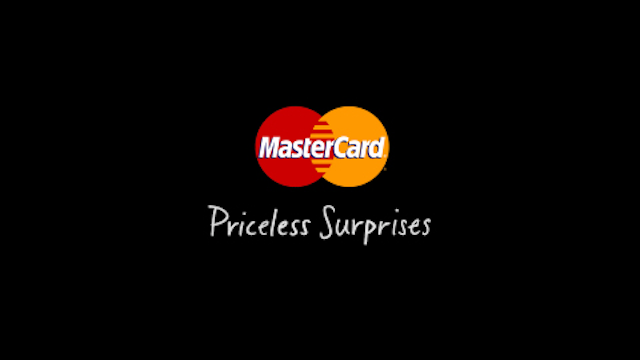 Credit card giant’s PR Frim effectively bribed journalists with press accreditation by writing tweets for them to post during and after the ceremony.

Mastercard have been massively embarrassed by their PR team House PR after it was revealed that journalists were effectively bribed by them in order for guaranteed press accreditation to the event.

According to an email sent to Telegraph journalist Tim Walker that he later published online, journalists would only be allowed to cover the event if they posted tweets from their Twitter account during and in the run up/aftermath of the Brit Awards. You can read this email below in full:

‘Hope you’ve had a lovely weekend. As you know we’ve been in touch re. accreditation for the BRIT’s but just wanted to check in with you directly to confirm that you are happy with the below.

Firstly as part of our Priceless Surprise we are putting on cars to take guests directly to the awards — we will be booking your car to take both yourself and Katy from the office at 4:30pm. Are you happy with these details?

Pre-event coverage of MasterCard’s Priceless Surprise video edits with either Laura Mvula, Kylie Minogue and/or Pharrell Williams — to include full credit for MasterCardUK and #PriclessSurprises

Post event write up presence on publication homepage (where possible) 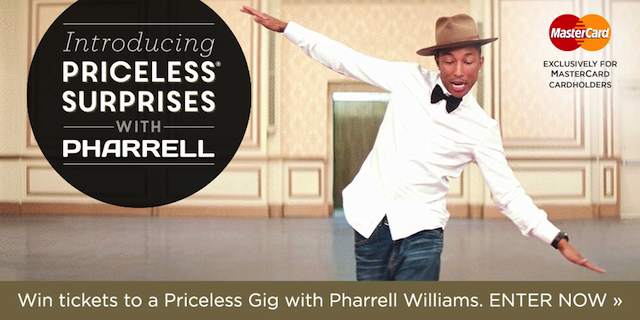 Ok so this might not have been that bad if they had just asked for them to use a hashtag when they were tweeting about the event, but to pretty much demand about 700 different tasks from them and not even give them any say in what they actually say about it is pretty outrageous. It’s also pretty outrageous they want both their personal and publisher Twitter accounts to agree to this. Has the person sending this email ever heard of how to use social media before?

The Brit Awards themselves have moved swiftly to distance themselves from the event, with their PR company Dawbell issuing the following statement: ‘We’ve made no such asks of our invited media, which are the majority of journalists attending. This request has come from Mastercard’s PR company House PR’.

House PR MD Ginny Paton has released the following statement, which is fairly useless and doesn’t really say anything or provide an explanation for their shady tactics in the email to Tim Walker: ‘The role of the PR agency is to pursue all coverage opportunities on behalf of its clients. This includes providing accurate brand references from the outset, for use across all platforms. It is a two-way conversation between the journalist and the PR in order to reach a mutually beneficial outcome. Editorial control always remains with the journalist’.

Everyone on Twitter has been eager to get involved though and with a hashtag like #PricelessSurprise you can only imagine the fun they had taking the piss out of this PR disaster. Check out some of the best tweets over the page: