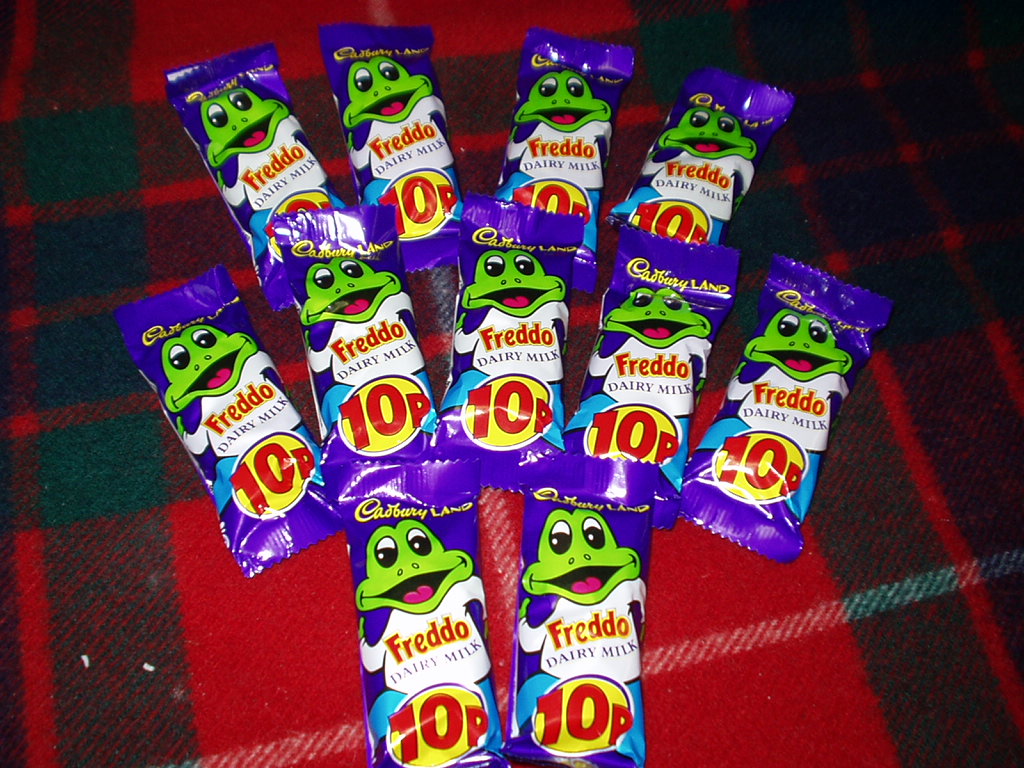 Remember when they used to cost 10p?

Seven months out from the Brexit vote, the unforeseen cost continues to be felt where it’s least expected and where it hurts the most. This time, Freddo bars are the victims.

Cadbury’s – or more accurately Mondelez, the American firm that bought the famous chocolatiers in 2010 – have announced that the price of Freddo bars are to skyrocket by 20% because of Brexit. Here’s what they had to say:

Increasing prices is always a last resort, but to ensure we can keep people’s favourite brands on shelf and look after the 4,500 people we employ in the UK, we are having to make some selective price increases across our range.

It is well reported that food and drink manufacturers have been experiencing increasing commodity costs for some time which, coupled with recent foreign exchange pressures, are making food products more expensive to make. For example, the price of cocoa, which we import into the UK, is up by over 50 per cent since 2013. 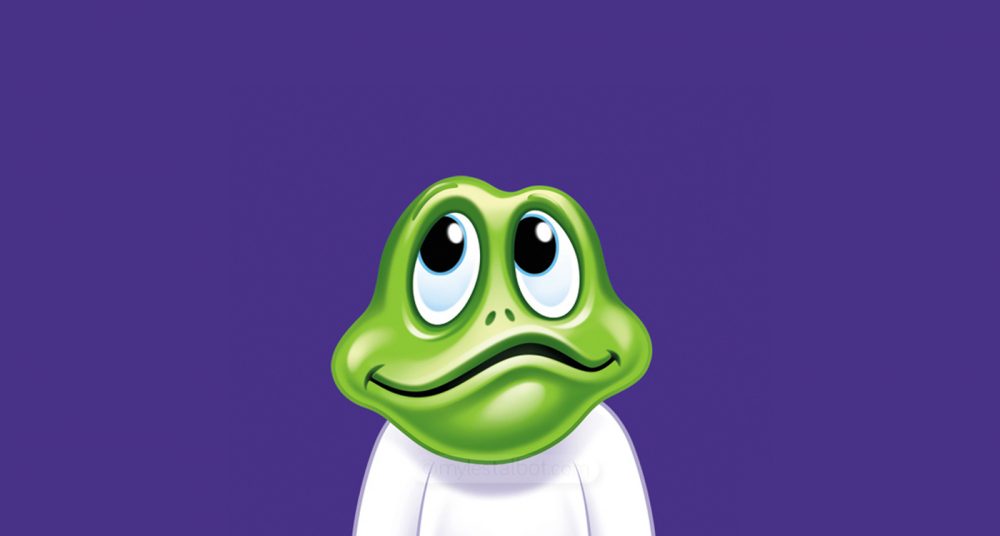 Admittedly the price increase of 20% sounds way more dramatic than it actually is because Freddo bars were only 25p to begin with – so they’re only going to cost 30p now – but the implications of such a price increase are pretty huge. Imagine if all the food items in your weekly shop went up by 20% but your wage stays the same. That’s not good news for anyone, and there’s definitely a possibility that a similar situation might occur. Basically things look like they’re going to get a whole lot worse before they get any better.

Freddos aren’t the only things that are going to be affected by Brexit either – the price of a gin and tonic is also set to rise. FFS.