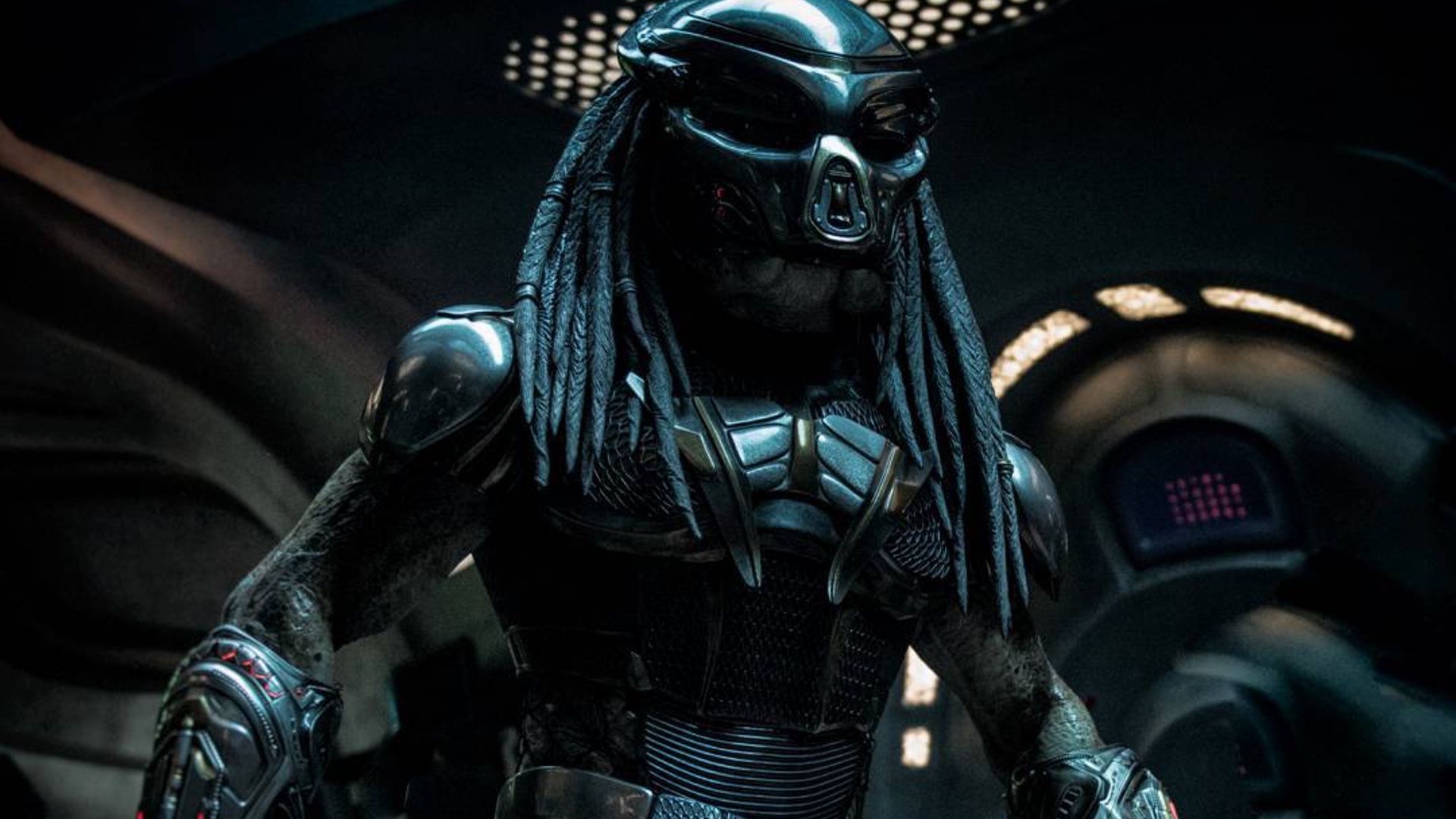 Christmas specials are a staple of holiday television even when they range from the sublime – Eastenders, Dr Who – to the downright awful – Mrs Brown’s Boys every fucking year – but one character that I didn’t think would ever be joining in with the fun was the Predator.

Turns out that’s exactly what the producers of The Predator have decided to make in order to promote the DVD release of their instant classic this year (spoiler it was one of the most terrible movies I’ve ever seen but still highly enjoyable for that reason). I guess it at least fits in with the narrative of it being a complete and utter joke of a movie.

Anyway, here’s the promo for it – it’ll be airing next week halfway through an episode of Bojack Horseman on Comedy Central in America. They really know how to pick the top spots don’t they?

Well, that looks like it might be mildly amusing if someone posts it on their Facebook page. I mean if it’s only a couple of minutes long then I’m hardly going to lose out by watching it can I? Especially when I’ve already wasted two hours of my life sitting through the absolutely terrible movie version. Even if it was the best promo ever I don’t think it could convince me to sit through that monstrosity again.

For more of the same, check out the trailer to said Predator movie. Don’t get tempted though, trust me.