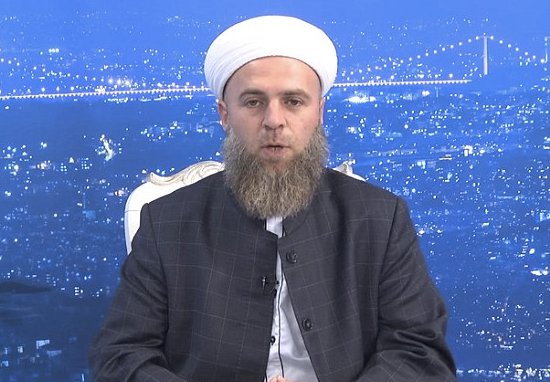 Sounds like you’re a bit of a closet there pal.

There are so many outrageous excuses for homosexual behaviour out there from people who are unwilling to accept their true sexuality and embrace it, but I think these comments from a bearded Turkish preacher really take the biscuit in terms of being the most ridiculous I’ve ever heard.

Islamic preacher Murat Bayaral was speaking to religious TV station Fatih Medreseleri when he made the following comments about men who didn’t have beards, saying that they could inspire indecent thoughts as they looked like women.

Men should grow beards. One of the two body parts that separate men from women is the beard.

For example, if you see a man with long hair from afar you may think he is a woman if he does not have a beard. Because nowadays women and men dress similarly. God forbid! You could be possessed by indecent thoughts. 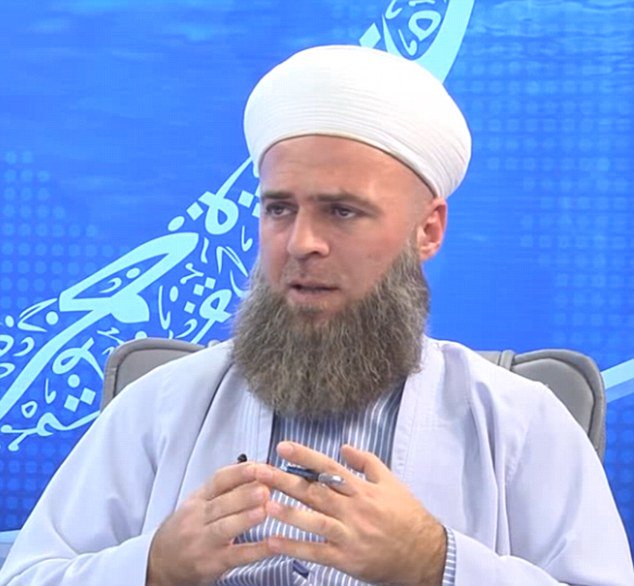 Kinda sounds like you already are possessed by indecent thoughts there Bayaral to be honest mate. Does anyone honestly regularly confuse men without beards for girls? Sure, it could happen every once in a while but it’s hardly a problem faced by many people in the world I don’t think, and surely not an excuse for any ‘indecent thoughts’ you might be having about them. Grow up.

In fairness, Bayaral is only following the line of Turkey’s President Recep Tayyip Erdoğan who is apparently taking the country down an increasingly religious path with a new form of Islamic nationalism. For example, evolution is no longer taught in public schools and girls are allowed to wear headscarves, which had previously been banned. Sounds like it’s a real barrel of laughs over there at the moment.

For more of the same, check out this anti Gay Republican who was forced to quit office after he was caught having gay sex in his office. So typical.