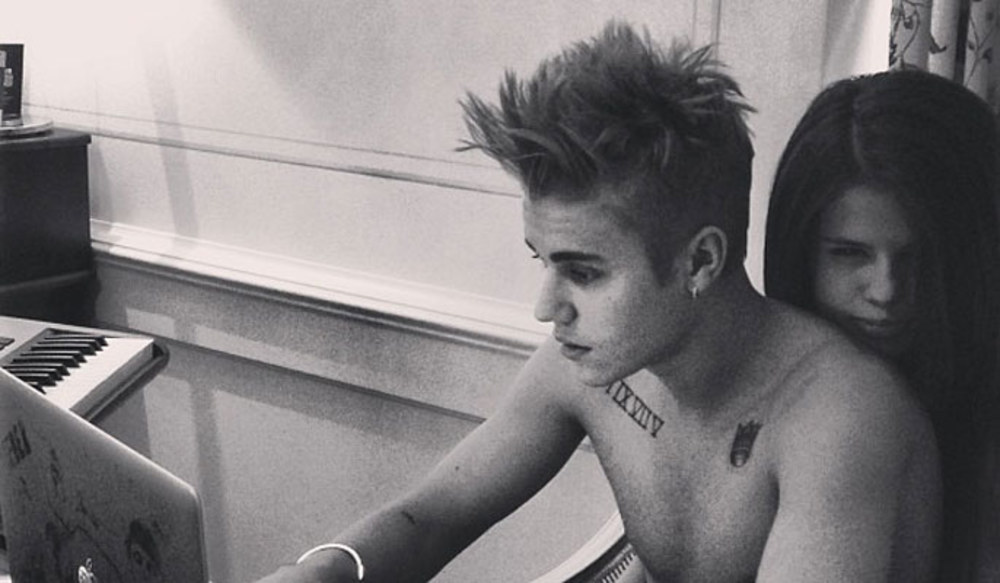 I haven’t heard much about this crazy American pastor Dr. David James Manning since he said that Vladimir Putin was going to reveal that Barack Obama was gay in 100 days about 200 days ago, but he’s been saving it up for an absolute cracker.

Obviously he’s a backwards southern American preacher (who is actually from Harlem bizarrely) and fulfils all the stereotypes that come along with title and in this sermon he’s preaching against transgender people and why they shouldn’t be allowed to be transgender. His main argument is that they’ll eventually regret it. Good one.

Clearly we’re not down with this viewpoint at all, but the fact that he uses Justin Bieber as an example of ‘a woman who had had her breasts chopped off’ is absolutely hilarious.I’m not sure if he’s actually serious about that or not, but given his rep and the way he goes about this speech I would say that he definitely is.

The rest of the broadcast is completely retarded though, he might be onto something with the Bieber comment though.