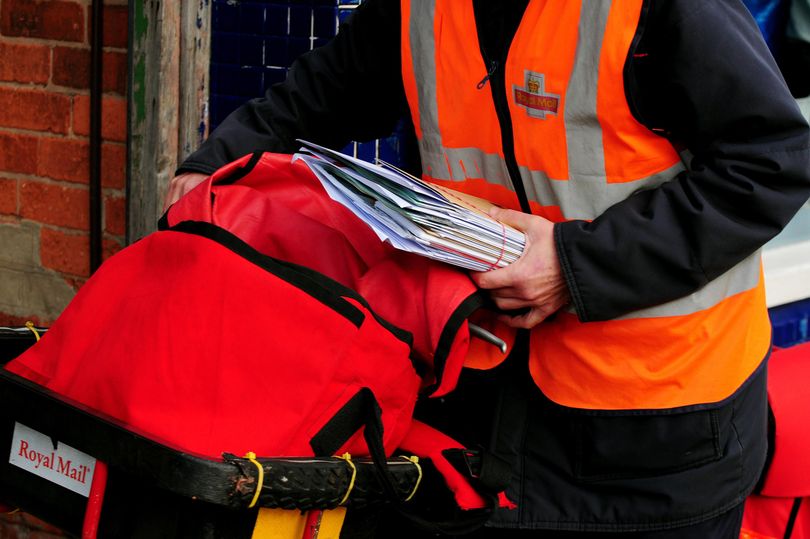 We all know the feeling of having something really important to do and leaving it way too late until it all spirals out of control and leaves you with a mountain of fines, bills, housework or actual work to plough through.

Well those particular examples are what most people would relate to, but for a (former) US postman named Jason Delacruz, his mail delivery schedule got so backed up that he ended up hiring a storage unit and stashing all the mail in there instead of delivering it. Talk about sweeping your problems under the rug!

As reported by CNN:

A United States postal worker was caught with a public storage unit full of mail he never delivered.

Jason Delacruz pleaded guilty to charges of delay of mail by a postal employee in August 2019. He is set to be sentenced on February 12.

Delacruz, who worked as a mail carrier in Chesapeake, Virginia, said he felt “pressured” and couldn’t “make time” to complete his mail route, according to court documents. He told authorities that he rented a public storage unit for $49 per month for “the sole purpose of storing mail he could not deliver.”

The employee said he started hiding mail in November or December 2018 and he rented the storage unit in February 2019, according to court records. He said he put mail he was unable to deliver in the unit from that time up until he was discovered in May 2019. 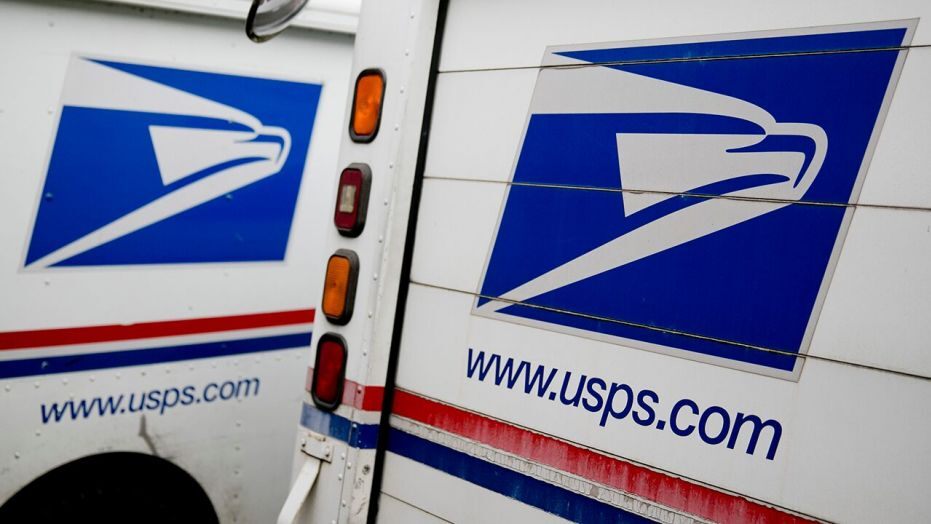 The maddest part of course is that he went to the time & effort of renting out a storage unit and dumping all the mail in there. Couldn’t he have spent all the time it took to do that just delivering mail instead? Lol.

Delacruz told authorities he intended to deliver the mail in the storage unit, but he fell behind and was never able to, according to court documents. He said he never destroyed any mail.

Again why didn’t he just deliver it in the first place? I don’t know if there’s something I’m not getting here or whether this guy is genuinely the worst postman in history.

Agents from the United States Postal Service Office of Inspector General found almost 5,000 pieces of mail in the storage unit in Virginia Beach.

They discovered 97 pieces of first-class mail, which included letters from the Department of Motor Vehicles, the IRS, insurance companies, bank statements and other tax return documents. 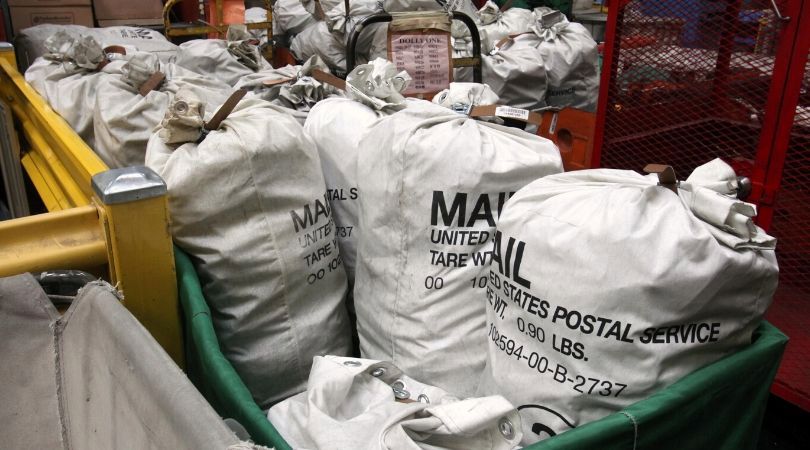 5,000 pieces of mail? Yikes. And all because this ex-postie was scared of getting told off for delivering all that mail late. And so he somehow managed to find the only way to make the situation even worse for himself and not deliver the mail at all. Maybe just do your job and deliver the mail next time!

For the student loan company that sent a student 55,000 copies of the same letter all at once, click HERE. Someone’s getting fired for that one.