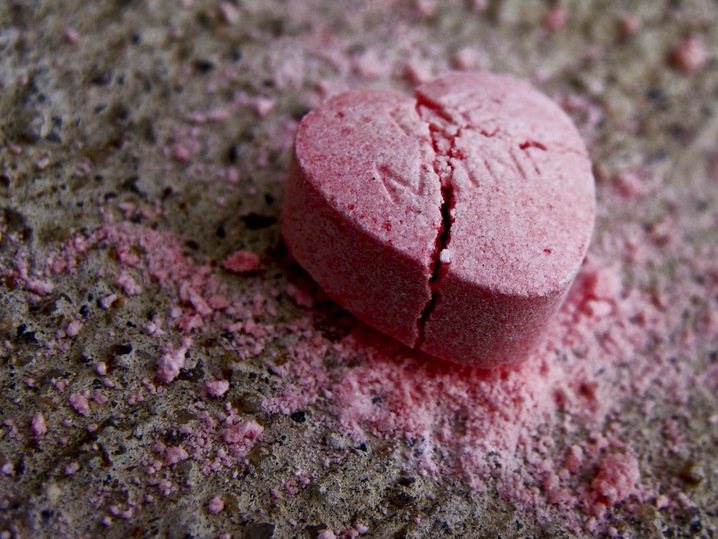 I’m sure many of us have experienced the feeling of a broken heart. You can’t eat, you can’t sleep – in fact all you can do is scroll through their social media accounts and listen to Phyllis Dillon records (or maybe that’s just me).

But is it possible to actually die from this feeling? Well, according to science, it is. Great news. Takotsubo cardiomyopathy, or broken heart syndrome as it’s more commonly known, was first recognised by researchers more than 20 years ago and it has gained a lot of attention in Western countries over the last ten years.

The condition temporarily affects the functioning of the heart, causing it to stop pumping affectively. Horrifically, this causes the person to have the same symptoms of a heart attack, including chest pain and shortness of breath. In rare cases it leads to death.

Here’s what Dr. Ilan Wittstein, assistant professor of medicine in the Division of Cardiology at Johns Hopkins Hospital, has to say on what he’s learned from treating hundreds of these “broken hearts”: 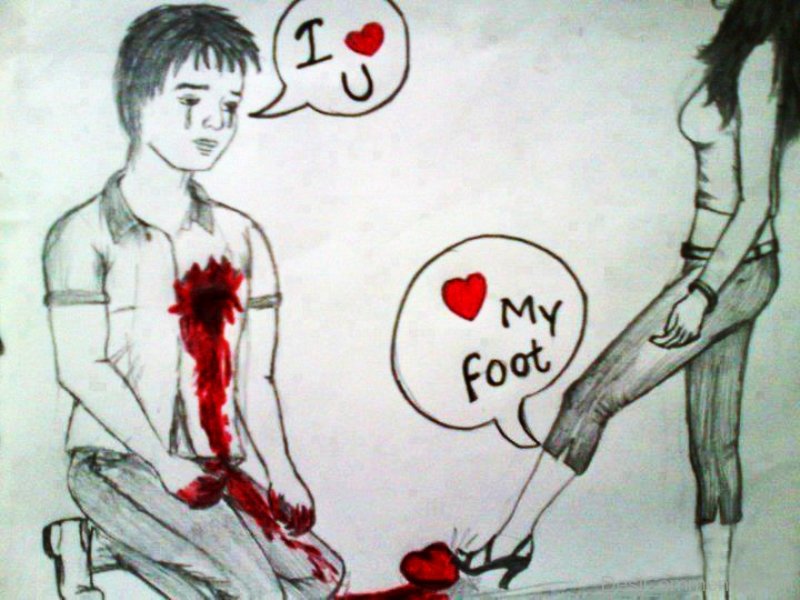 I actually started seeing a few cases in 1999 and just happened to see three or four women with the same symptoms over a period of a couple weeks. They were displaying the usual signs of a heart attack — shortness of breath, EKG abnormalities, chest pain. But a surprising commonality was that each had experienced something traumatic.

This seems to occur in people that have been exposed to some kind of significant emotional shock or physical stress. On the physical side, it can be an infection, a stroke, a rapid drop in blood sugar, even physical exercise. Another commonality we were seeing in these patients was very elevated levels of stress hormones — in some cases up to 30 times the levels we would see in normal patients. Our theory was that in the setting of trauma, the body produces a sudden surge of these hormones to produce the ‘fight or flight’ reaction that’s essential to survival. But if they’re produced too quickly, they can go directly to the heart and cause an adverse reaction in the heart muscle.

When we talk about people having heart attacks, we’re talking primarily about a clot in three big blood vessels that supply the heart. But in cases of Broken Heart Syndrome, the coronary arteries appear completely normal. There are no blood clots, but the blood that is flowing down those arteries seems to be moving slower.

This can be deadly. But just like traditional heart attacks, there are small heart attacks and there are large heart attacks. Some do very well. Others don’t survive. The same seems to be true for Broken Heart Syndrome. Some need to be put on a ventilator, some need medicine, some need an intra-aortic balloon pump to help pump their blood temporarily until their heart recovers. But the vast majority of people who get this live. Only about 2 percent die. If they’re rushed to the hospital and receive the medical support they need, they seem to recover very quickly. Unlike a person who has a massive heart attack and never gets back to baseline, the person who has Broken Heart Syndrome usually recovers within a couple of weeks.

So there you have it. Although it is possible to actually die from a sudden traumatic event such as a bad break up, it is extremely rare and most likely would just render you in hospital. Nevertheless, any hospital trip as a result of a shitty ex is going to be traumatic.

Best to just avoid heart break altogether – maybe take a leaf out of Leonardo DiCaprio’s book and just shag everything in sight. No risk of broken heart syndrome there.