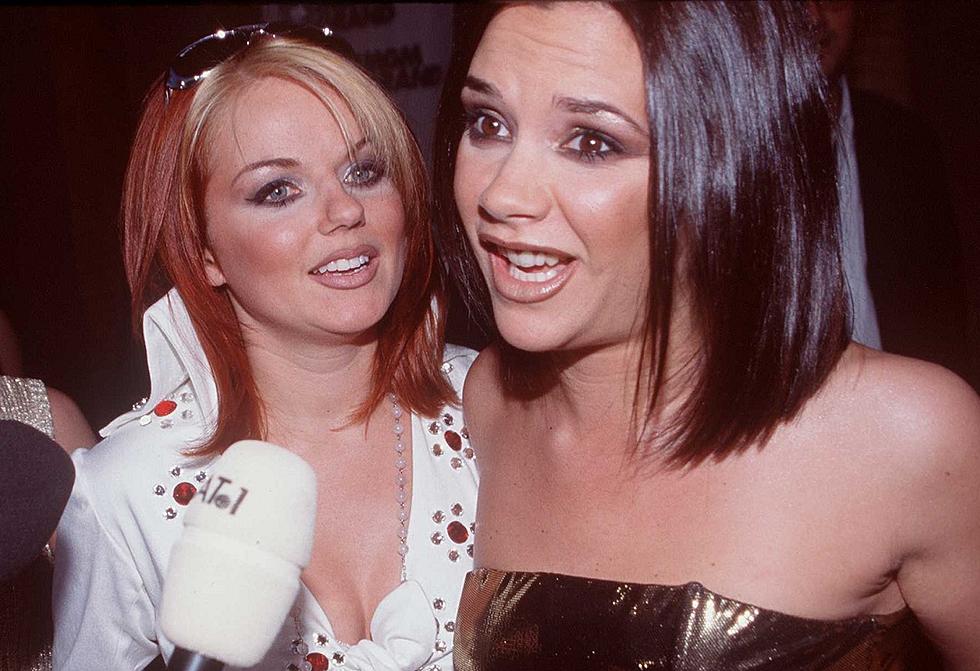 Victoria Beckham managed to make £1 million (more than she made from her fashion label) by choosing NOT to sing with the Spice Girls on last year’s reunion tour.

Yup, Posh banked £1 million by doing… nothing. Literally nothing! All she did was snub the chance to join her old buddies on stage at 13 comeback gigs around the UK and boom – she’s a million pounds richer. What a deal! But how does it work exactly?

Well, as per The Sun, the Spice Girls have an agreement where everything is split 5 ways. So even though it was agreed that Posh wasn’t going to tour last year and wanted to work on her fashion line instead, she was still owed a fifth of everything that was earned. That means a fifth of the take of the endorsements, licensing deals and merchandising generated by the gigs. And all she had to do was chill at home! How pissed must the rest of the Spice Girls be?

It’s like that one person in your group project who just puts their name on the project at the end after the rest of you have done all the work, and ends up with the same grade even though they contributed sweet F all. It’s so diabolical that you can’t even be mad about it. Bottom line is she didn’t need the money but the rest of them went on tour anyway and got her paid. I don’t know who Victoria Beckham’s agent is but they deserve a raise based on this evidence.

The rest of the group had to hand over a huge amount to Posh on the back of the old magic they conjured up.

The irony of the payout is that Victoria has become distanced from the Spice Girls as she’s tried to carve out a niche as a fashion designer.

But they have become a major source of her income once again as the clothes line falters. The other girls have handed a lot over.

As they say – don’t hate the player, hate the game.

For the woman left raging by the Spice Girls fan who pooped in her garden on the way to an Edinburgh gig, click HERE.