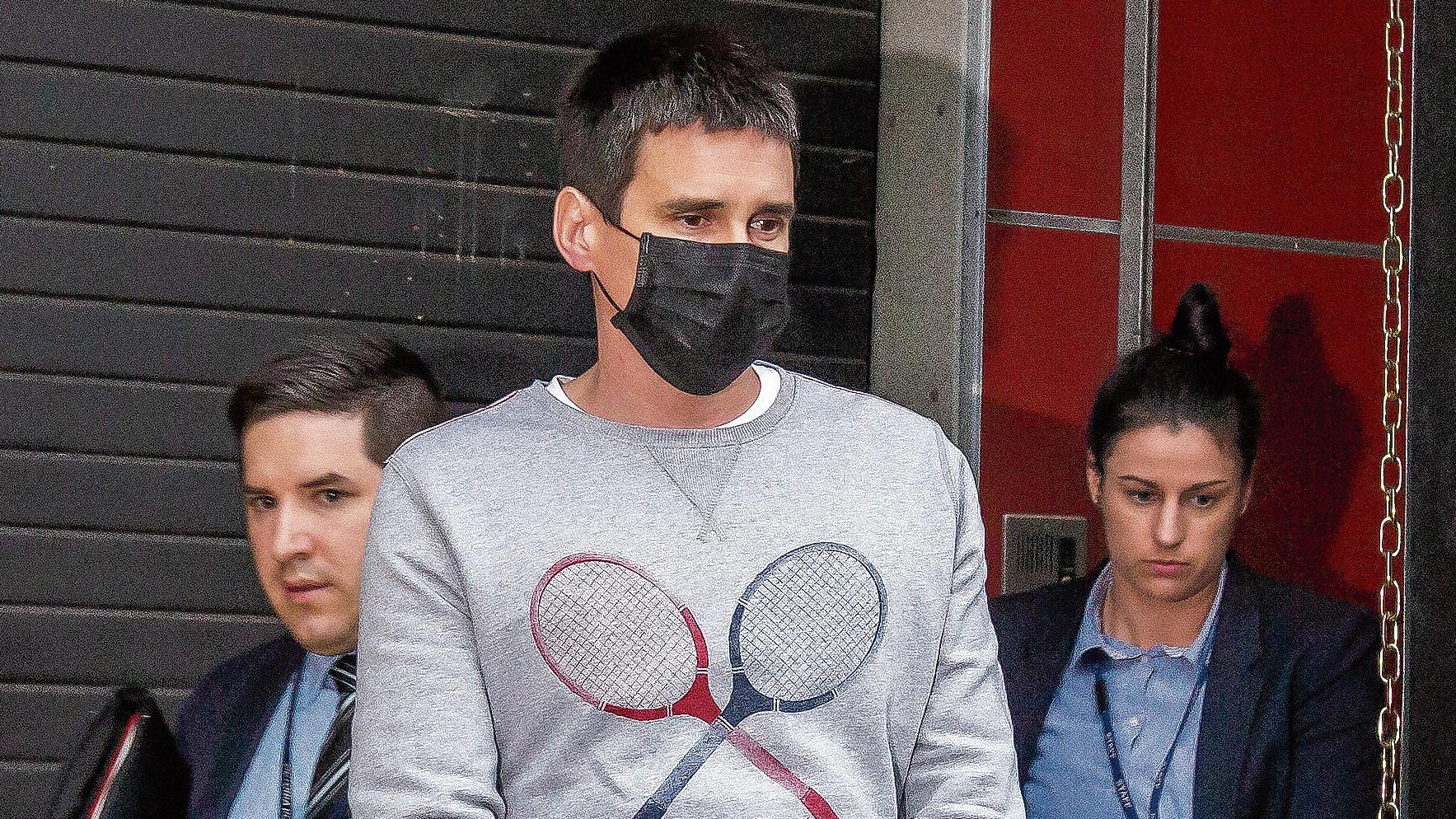 An accused drug-driver filmed and abused one of our four police officers killed in a motorway crash in Melbourne, reports the Guardian.

41-year-old Richard Pusey had been pulled over on the Eastern Freeway for speeding at 90mph on Wednesday, and went on to test positive for crystal meth and cannabis. He was urinating on the side of the freeway when a truck driver smashed into four officers impounding his Porsche 911.

There you go. Amazing, absolutely amazing.

All I wanted was to go home and have my sushi and now you’ve fucked my fucking car. 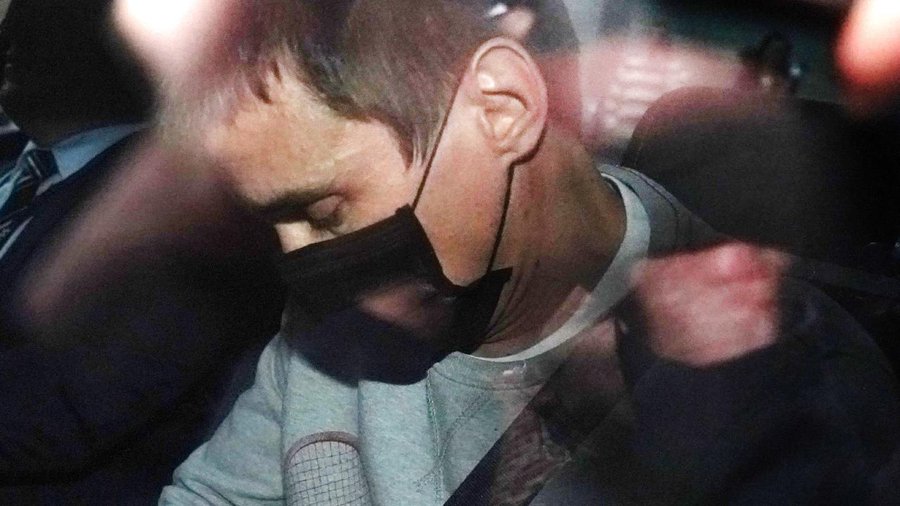 Absolute psycho. The officer and three of her colleagues, Senior Constable Kevin King and Constables Glen Humphris and Josh Prestney, all died at the scene.

To make things worse, Pusey then fled the scene before asking a witness for a ride home. He was arrested the next day and has now been charged with dangerous driving, reckless conduct endangering life, failing to render assistance, drug possession and destruction of evidence. 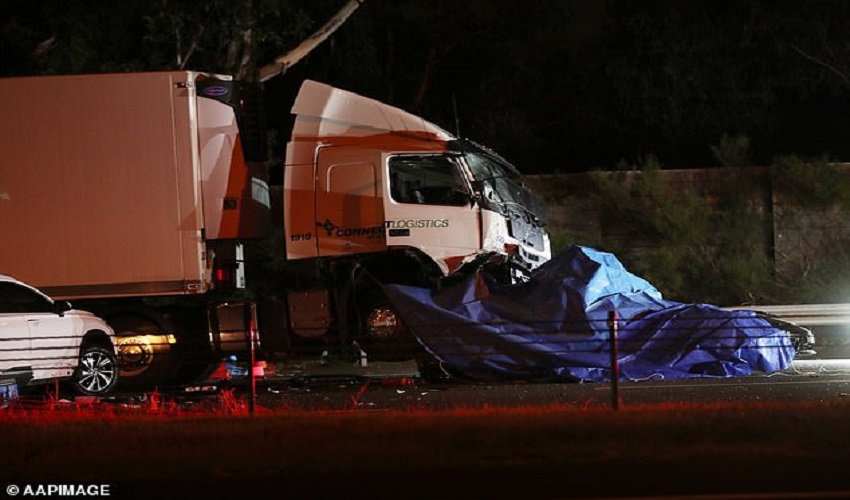 As for the truck driver, he had a ‘medical episode’ and is in hospital under police guard, and there’s no info yet on whether he was also intoxicated. I wonder if he’ll receive the same sort of vilifying as this Porsche wanker is, considering he’s the one who did the real damage here. Although the truck driver was in the emergency lane, so there’s probably a reason for that which adds up if this ‘medical episode’ occurred before the crash.

Obviously we can talk about how despicable this Porsche driver is, but being an arsehole is not a crime  at the end of the day. He’ll definitely get done for the crimes he did commit though – speeding, fleeing the scene, being off his face. Not to mention that none of this would have happened if he’d just been a sensible person in the first place.

For more Porsche-driving wankers in the coronavirus era, watch this millionaire car collector crash his during lockdown.