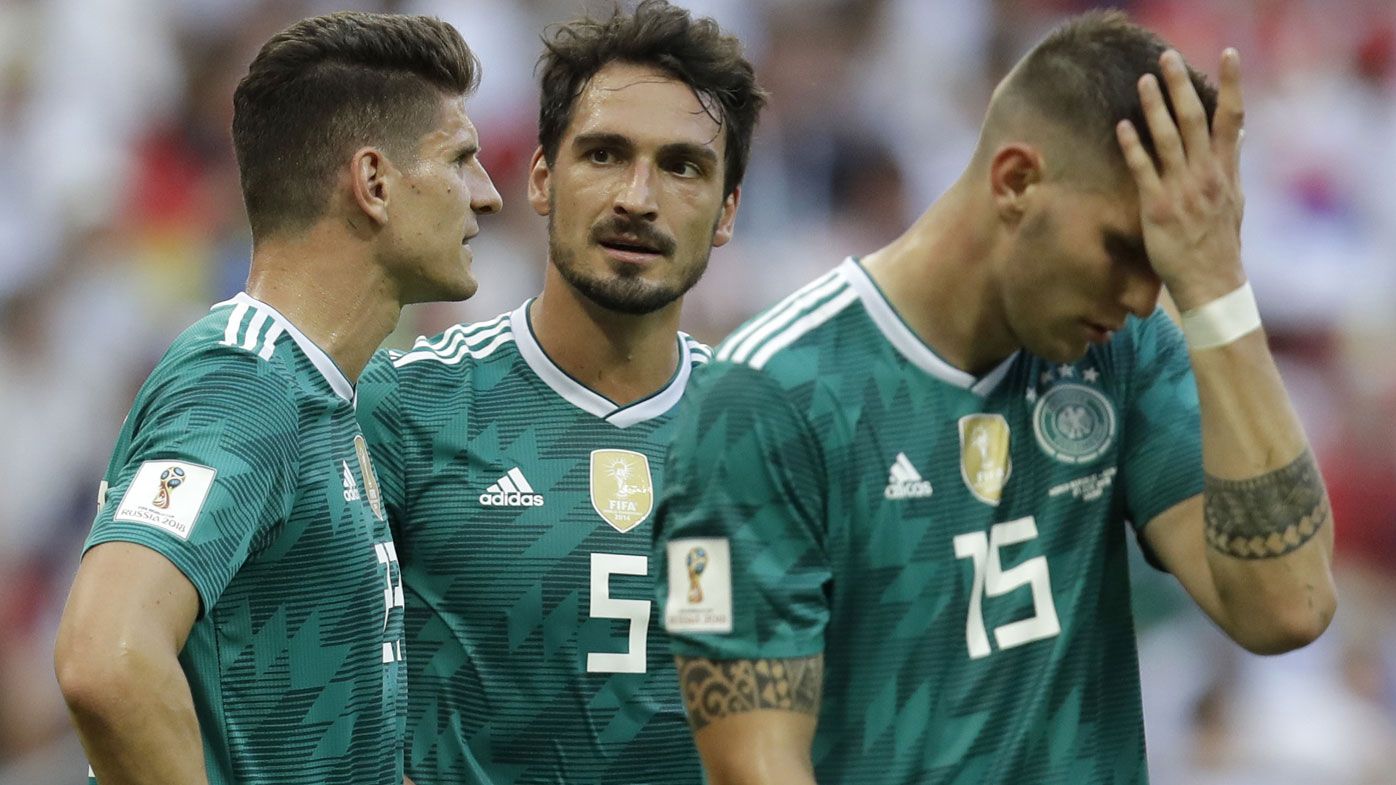 We bore witness to one of the all time great World Cup moments yesterday when Germany were knocked out in the group stages by South Korea, losing to a team that had nothing to play for and ending up coming bottom of their group.