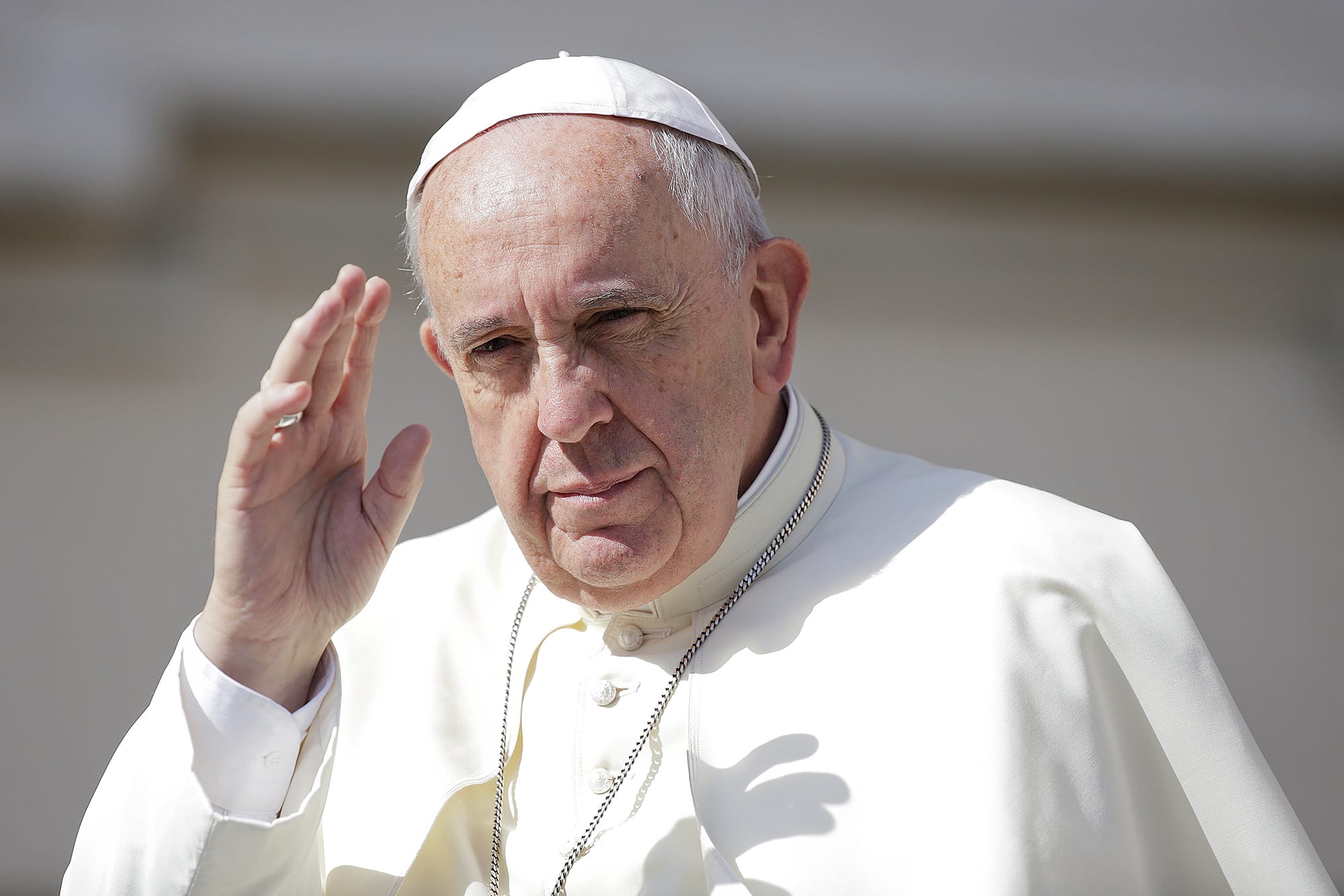 I know that the idea of giving stuff up for Lent has always been a concept, but I think I missed the part where it genuinely became an activity that people actually took part in every year – what the hell is that all about?

Anyway, the man in charge of it all has actually got a few good ideas for it this year as opposed to your old staples of giving up sugar or alcohol or coffee or something for it: put down your phone and get off social media, and more importantly stop trolling people. Here’s what Pope Francis himself said during a speech at Vatican City yesterday to his followers:

#Lent is a time of grace, a time for recognizing that our lowly #ashes are loved by God and for letting God gaze upon us with love, and in this way change our lives. We were put in this world to go from ashes to life.

We live in an environment polluted by too much verbal violence, by many offensive and harmful words, which the Internet amplifies,” he explained.

Today, people insult each other as if they were saying ‘Good Day’… We are inundated with empty words, with advertisements, with subtle messages.

We have become used to hearing everything about everyone and we risk slipping into a worldliness that atrophies our hearts.

Lent is a time to give up useless words, gossip, rumours, tittle-tattle and speak to God on a first name basis.

Yeah, not really sure about the part talking about speaking to God on a first name basis, but the rest of what he’s saying I’m kinda down with, especially in the wake of the whole Caroline Flack tragedy. Maybe you should give it a try?

For more of the same, check out Kate Beckinsale destroying a troll on social media. That’s the way to do it.