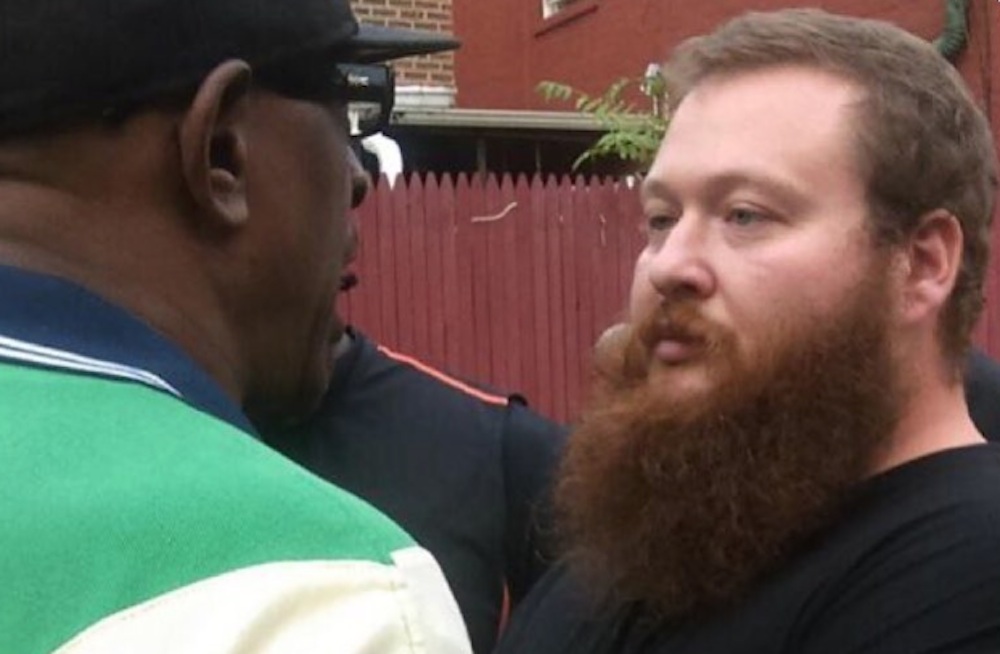 It looked like the potential beef between Action Bronson and Ghostface Killah had died down after Ghostface posted this really long mental rant about him and Bronson apologised live on ESPN, but it looks as if other members of the Wu Tang Clan are still unhappy with him for his comments.

At least judging by this picture that affiliate Popa Wu posted on his Instagram of this confrontation with Bronson a few hours ago. It looks like he’s giving him some harsh words or totally laying into him. It doesn’t look like Bronson is reacting too kindly to these words either, although that could just be because he’s completely stoned as per usual.

Unfortunately there aren’t actually any details about what went down in the meeting, but we’ll keep you posted if any come to light. It looks like this beef might be continuing, and in the wake of the Drake/Meek Mill feud we were reminded about how good these rap beefs could get so hopefully we’ll be seeing some more shots fired by both parties soon. Although not actual gun shots – that would not be cool.