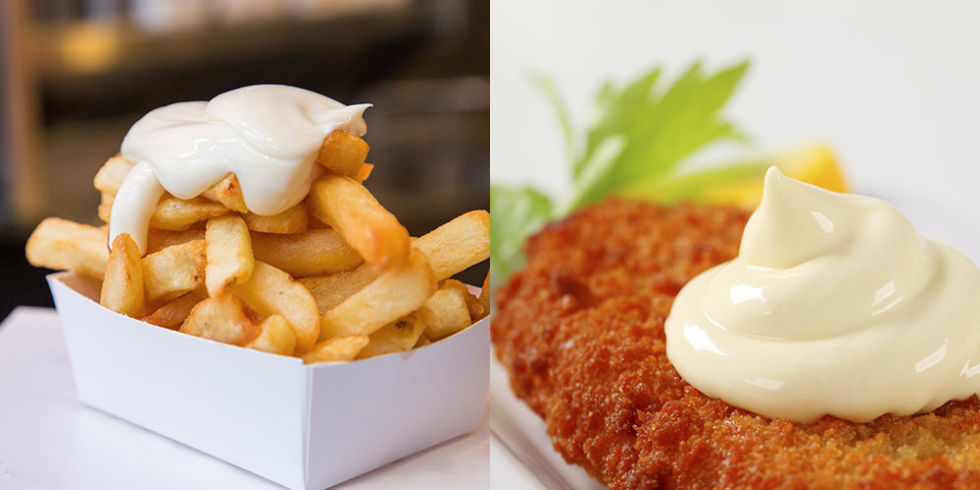 There are pop ups of anything these days.

I’m a big fan of mayonnaise as a condiment but I’ve got to admit that there’s a time and a place for it  – e.g. on your sandwich or chicken kebab, and probably not on your cheeseburger or pizza. It seems like the Japanese disagree with me though, and that’s why they’re opening not one but two pop up mayonnaise restaurants in Tokyo this month.

The cafes/restaurants are being operated by a 92 year old Japanese mayo brand named Kewpie, which is widely recognised as the superior mayonnaise in the country. I guess that makes it the Japanese version of Hellman’s in that respect?

Apparently it’s a bit different to your traditional mayo because it’s made with egg yolks, vegetable oil and apple or rice vinegar which gives it a slighter sweeter flavour than the competition which everyone loves. Nicely. 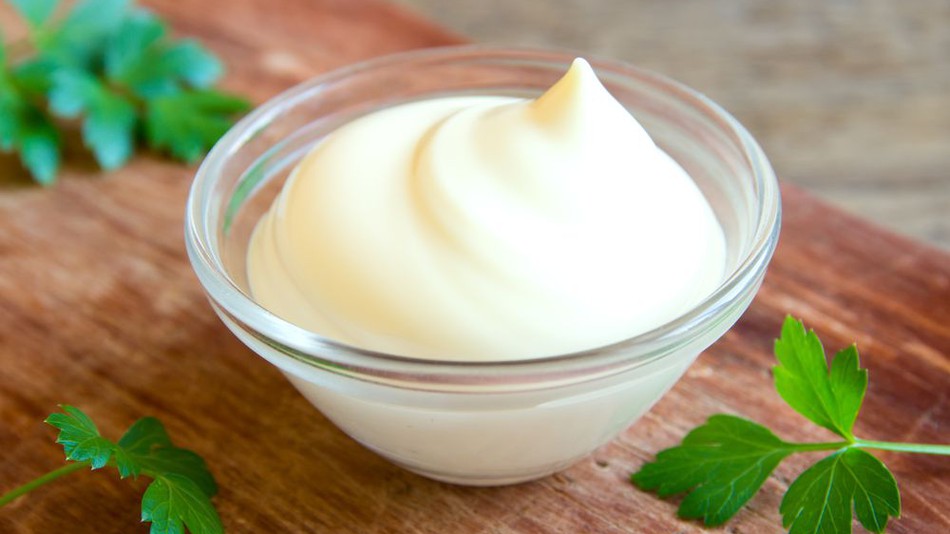 Anyway, they’re going to be open from March 31st to April 30th in two locations in Tokyo so if you’ve picked next month as your time to finally visit Japan and you’re really into mayonnaise, then it’s your lucky day. Courses on offer at the pop up include mayo-marinated chicken, omelets, egg mayo sandwiches and a custard-like dessert with dishes costing between £3 and £15 depending on their size.

As much as I appreciate mayonnaise as a dip, I’ve gotta say that this sounds completely rank. You can only have so much mayo before it becomes gross and all of this stuff just sounds like a big eggy gooey mess. Not into it at all, but hey if it’s your thing fair play – go book a ticket to Japan.

For more mayonnaise, check out the mayonnaise and pea pizza that was freaking everyone out a couple of days ago. Disgusting.