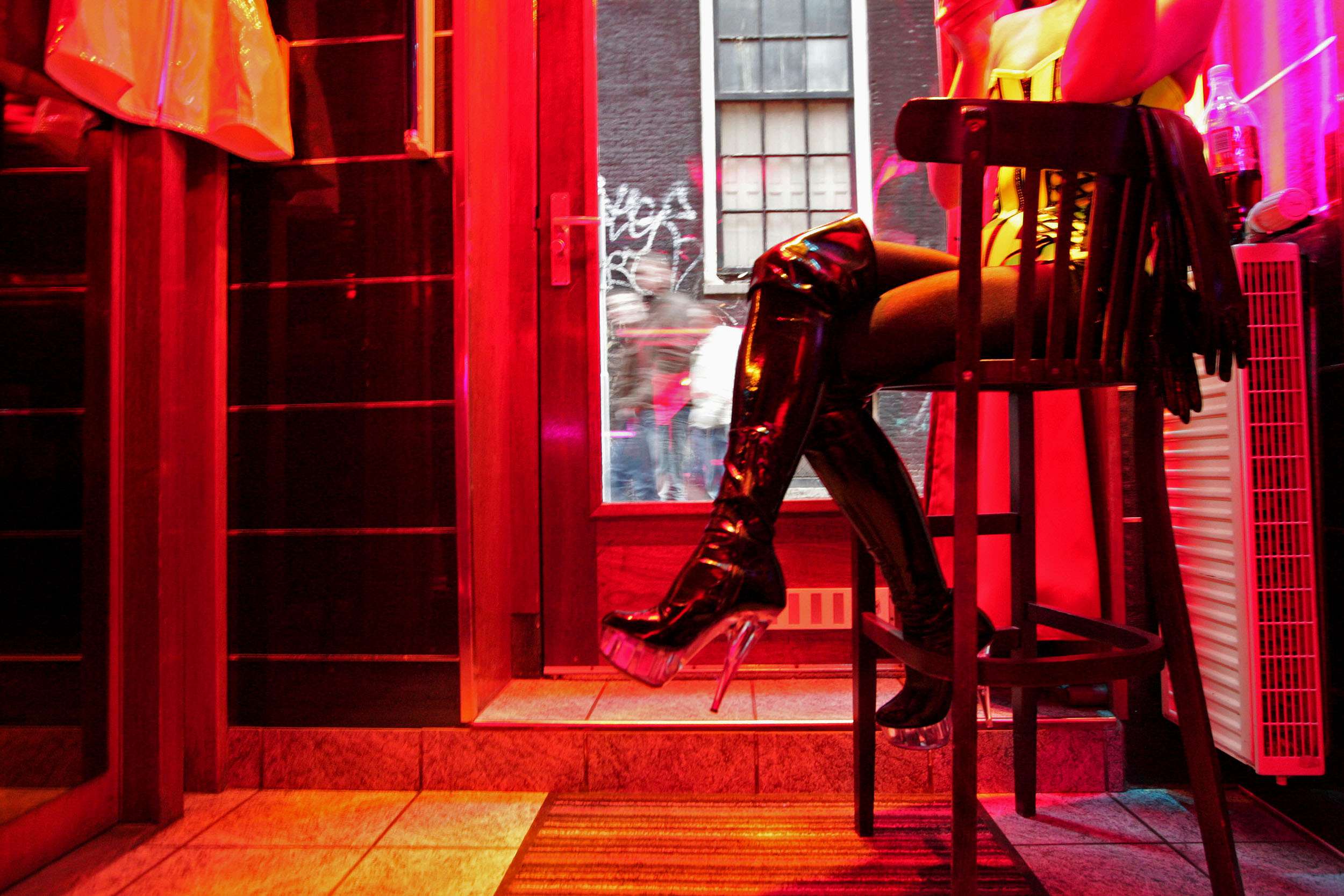 If you need to get laid then head over to Swindon.

The idea of a pop up store is the coolest way to market any new product these days, and it seems like it’s even leant itself to the prostitution industry now.

At least down in Swindon. Reports are emerging that several pop up brothels have been opening up every week in the city and they currently estimate that at least 30 properties in the town are being used for nefarious activities. They believe that they’re being operated by gangs who are trafficking the women over from Romania or Poland and stay in the rented venues for up to half a year before moving on.

Sgt. Chris Hitchock said the following about the situation: 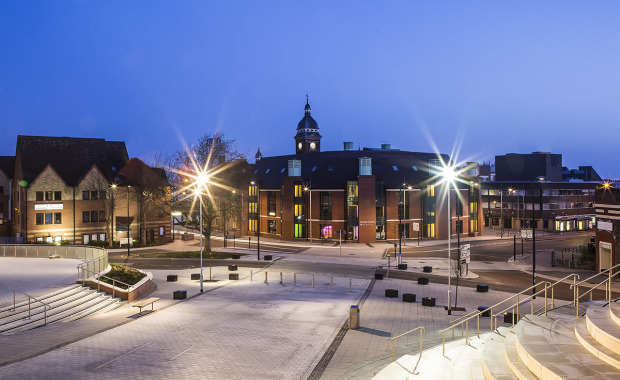 [Police officers] look to intervene and see if we can offer safeguarding, and see if organised crime is involved, as often as we can.

We’re currently monitoring 190 women to try and crack down on it.

Many of these women move between addresses within the town as well as outside of it.

Of these 40, we estimate they populate 20 to 30 brothels in short-term to medium-term rental properties.

Sounds like a pretty serious problem over there. Kind of surprised that there’s so much demand for it to be honest, but I suppose Swindon is probably a pretty depressing place to live. Doesn’t sound like the cops are doing that much to sort it out though, despite monitoring almost 200 women. Come on guys.

There’s a segment on the brothels being shown on BBC Inside Out West tonight and it’ll be available on iPlayer afterwards too, if you’re interested in finding out more.

For more prostitutes, check out these photos of Spanish hookers waiting for their clients to show up. Depressing.