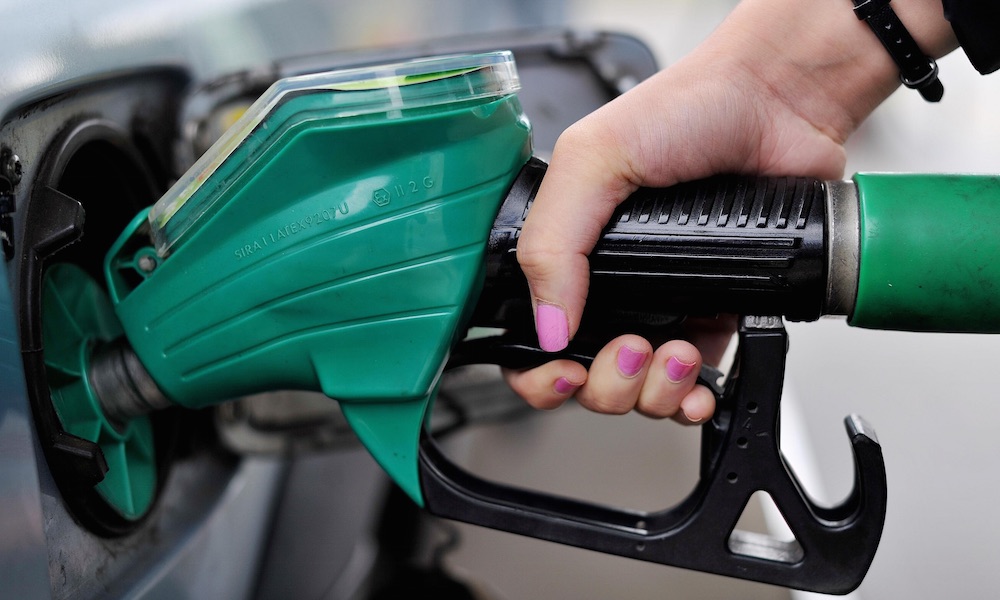 This could change the entire world as we know it.

It’s common knowledge that the world is overly reliant on fossil fuels for many of its energy based needs, and it’s also common knowledge that these fossil fuels have also played their part in destroying the environment, started a bunch of wars and aren’t exactly the ideal way we can power our lives. As such, there are already a lot of alternative fuel systems out there, but the best one yet might be just around the corner – our own turds.

A UCLA researcher named David Wernick is currently looking into genetically engineering bacteria to convert the protein contained in manure into energy-rich fuel and so far his research is indicating that this could be a very easy swap in our current lifestyles. Like, it would be completely simple to swap over a petrol powered car to being powered by this alternative poop-powered fuel. So basically once he gets it all figured out, it will be a straight swap, which is obviously highly beneficial as one of the biggest problems when implementing a new system is changing an already established infrastructure.

What’s more is that powering everything by our own faeces is also going to solve another massive problem – the fact that there are way too many turds going around in the world at the moment, including those of livestock and animals and not just human ones. They also affect the environment adversely, as when they decompose they give off a whole bunch of greenhouse gases that are way worse than carbon dioxide. So Wernick is basically killing two birds with one stone.

Check out the video below that explains it a bit better:

And here’s the kicker: poop fuel will also be way cheaper than fossil fuels. That’s because you’ll be able to make this stuff in sewage treatment plants, which will cut out the costs of refinement and distribution. It’s basically a no-lose situation – that’s if you can get over the fact that you’re literally going to be putting turds into your car. The fact that it’s better for everyone involved should let you get past that though.

Let’s just hope there aren’t any unforeseen problems with it though, like we had yesterday with Google’s self driving car.