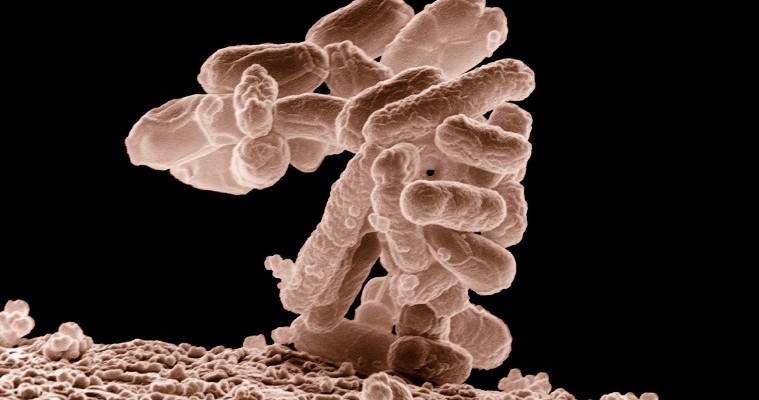 Results of a randomised clinical trial to test faecal transplants as a way to combat bacterial infections were published yesterday, and guess what? They were a huge success.

This one’s a bit more sciencey than your usual Sick Chirpse article but it’s definitely worth the post because it’s ridiculous and incredible and disgusting all at the same time. By the way, that’s E. coli up there, not a microscopic image of a turd, as you were probably assuming. It is related to gut diseases and stuff but it’s not involved in this particular experiment. Obviously, I just picked it because in that image it’s brown and I guess it looks a bit like a turd.

Basically, the results of the first randomised clinical trial of the, erm, ‘unorthodox’ technique of infusing one person’s faeces into another’s intestines were published yesterday and they show that it dramatically outperforms conventional antibiotics at treating recurring infections of Clostridium difficile, a bacterium that causes severe diarrhoea. This basht’d: 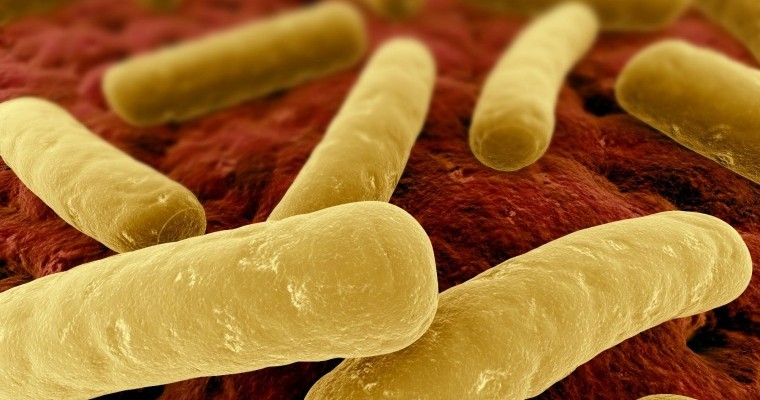 Yes, you read that correctly. Scientists tried poo transplants and they totally worked. They were used to treat hundreds of patients, with around 90% completely recovering from their infections. And these were recurrent infections that doctors had tried all sorts of antibiotics on to no avail. The transplants were so successful that they stopped the trial early.

It’s probably necessary to point out that “over 50 years of experience and more than 500 published cases” have contributed to the starting of the official randomised trial, according to University of Minnesota gastroenterologist Alexander Khoruts. So, in case you were wondering, it’s not like they just suddenly decided to start pumping other people’s shit into their oblivious patients, because, you know, why not?

This is the sciencey bit, ripped from Nature:

The researchers, led by Josbert Keller, a gastroenterologist at the University of Amsterdam, recruited 43 people whose C. difficile infections had relapsed after a failed round of antibiotic treatment. The volunteers were randomized to receive either an infusion of faeces – delivered to the small intestine via a tube threaded through the nose (the nose?!?!) – or a standard two-week regimen of the antibiotic vancomycin. The faeces came from a pool of 15 healthy donors who were thoroughly screened for transmissible diseases.

The team had initially planned to recruit 120 patients in total, but the trial was stopped early because the difference between the groups was so dramatic. They found that faecal transplants were three to four times more likely to cure the infections than the antibiotic. The infusions cured 15 out of 16 patients (94%), whereas vancomycin did the same for just 7 out of 26 patients (27%). The rest relapsed, but were subsequently treated with faecal transplants and cured after one or two infusions.

Some doctors and scientists are concerned that delivering the infusions through the nose, rather than through usual enemas, may not be readily accepted by patients and might be more difficult to implement. Yeah, me too. I mean, if I had some disgusting bacteria chillin’ inside my colon that was giving me severe diarrhoea  and was laughing in the face of all these pills getting thrown at it, I’d probably be completely ok with having a chunk of someone else’s dookie shoved up in there to sort shit out (if you’ll pardon the pun), if there was like a 90% chance it was gonna work . But then they’d tell me that it would have to come in through my nose, and I’d be all like, “Whuuttt?? My nose?! That’s miles away from my colon! I don’t want crap in my nose! It’d stink!”. But then on the other hand, they’d then remind me that the alternative is having a pellet shoved up my butthole, and then I’d be all like, “Eurgh, fine. Just get rid of the damn bug.”

Wow, ain’t that a choice. “How would sir like his chocolate soldier served? Through the nose, or up the butt?”

But Els van Nood, an internal medicine researcher at the University of Amsterdam and co-author of the study, and owner of a typically hilarious Dutch name, says that “the nasal route is easier and quicker if a patient’s colon is inflamed and that her volunteers did not mind. Although faecal transplants are inherently repulsive, the treatment is so successful that many of the patients in the trial complained if they were randomized to receive vancomycin.”

So that’s the world we’re living in right now. People are complaining if they aren’t getting other people’s mud monkeys pumped up their nose. All because of a little bacteria.