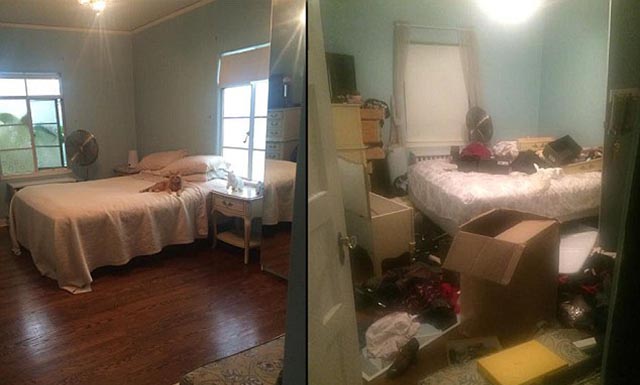 Imagine you returned home one night to find the place completely trashed — all your junk mail ripped open and strewn across the floor, a can of paint overturned in the toilet, lotion smeared all over the walls and door knobs, electronics and shoes piled up on top of each other in the bedroom. 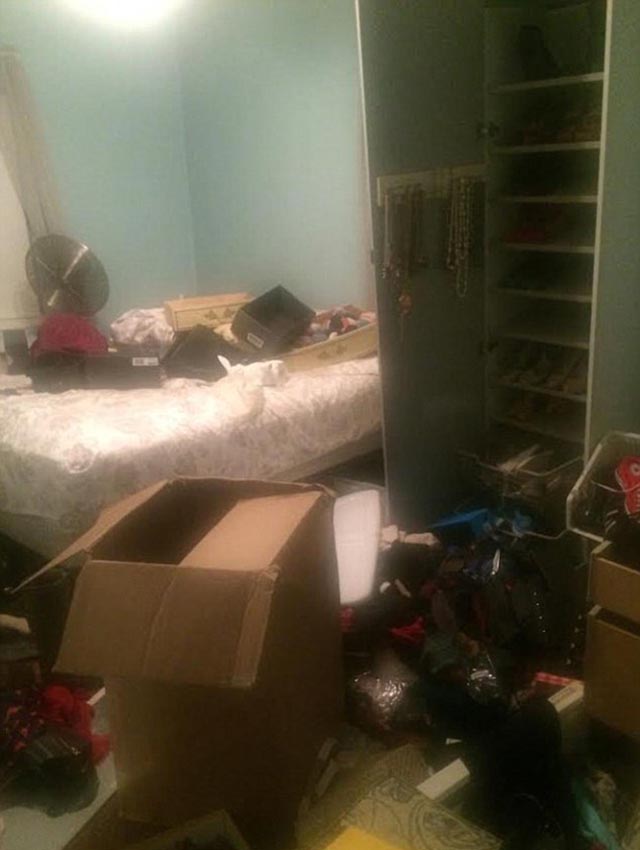 You’d definitely think there was a poltergeist on the loose, right? No other explanation.

Seattle couple Brian and Bridget O’Neill found their apartment in pretty much that state, and were understandably completely freaked out by it.

We didn’t feel threatened, but we were somewhat disturbed. It was a really weird experience.

Nothing had been stolen; the couple’s cash, laptops and jewellery were all accounted for. The police came over and were just as baffled. They concluded that the intruder must have got in by climbing up a tree by the bedroom window, but they couldn’t find any finger prints. 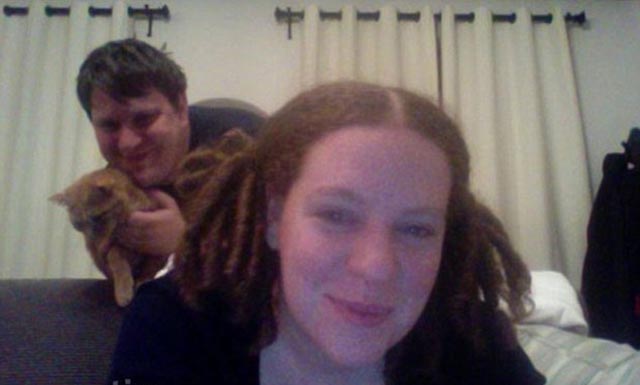 It was only when the police had left and the couple began clearing up the mess that they realised there was one pair of shoes amongst the carnage that didn’t belong to them.

It was a noise coming from something alive. It sounded like a dying possum or raccoon. I had only heard wounded animals make that kind of noise before. I didn’t think it was the cat. 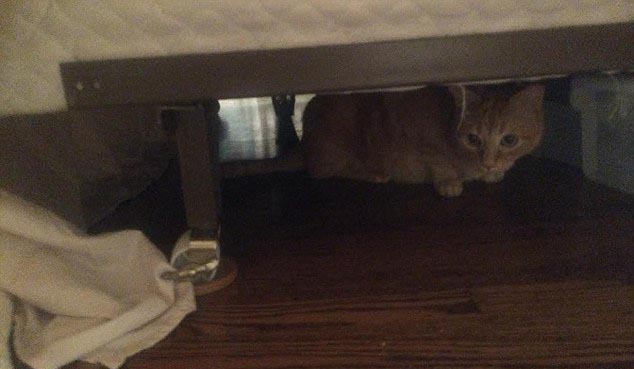 Whatever it was, the noise was getting louder and was soon joined by the sound of a fierce scratching. Pretty fucking freaky.

The couple ran from the bedroom and called the police again, who came over, entered the bedroom and then re-emerged with a lanky, maniacal meth head who had somehow spent the last two hours hiding under the couple’s bed.

When I saw that it was a woman, my reality suddenly kind of shifted. My wife pretty much collapsed on the stairwell.

The woman told police she had been on a “meth rampage” (awesome way of putting it) for several days and that she was hiding under the bed after she became paranoid.

Later, the couple found a hypodermic needle in their bedsheets and locks of the meth head’s hair all around the house. Freakiest of all, they found a kitchen knife under the bed. 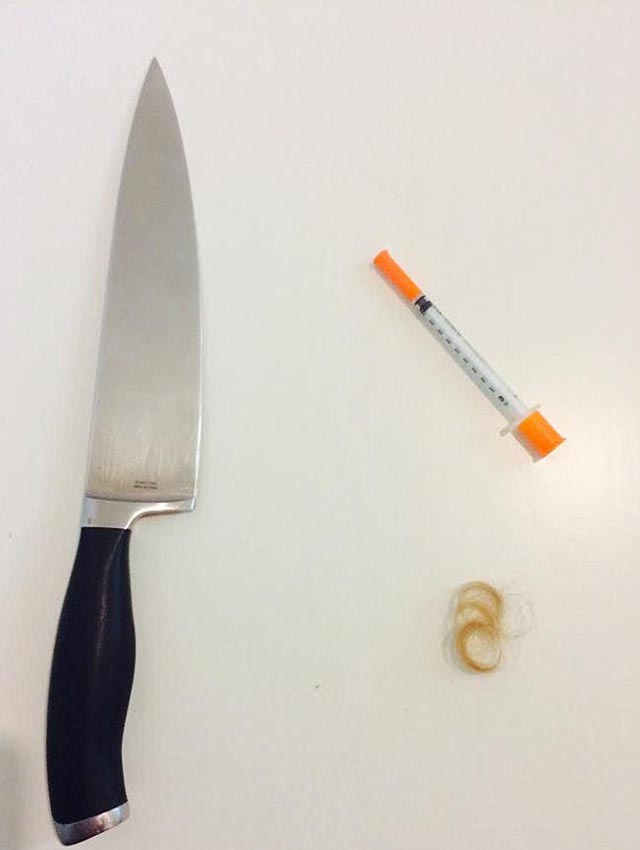 Rather than use the knife to pop out and murder us, she was using it to deconstruct the box springs of the bed. I feel kind of bad for her. The woman was so tiny and not together, it’s hard to be mad. If you describe yourself as being on a meth rampage, you’re probably in bad shape. I feel like regular old meth is bad enough.