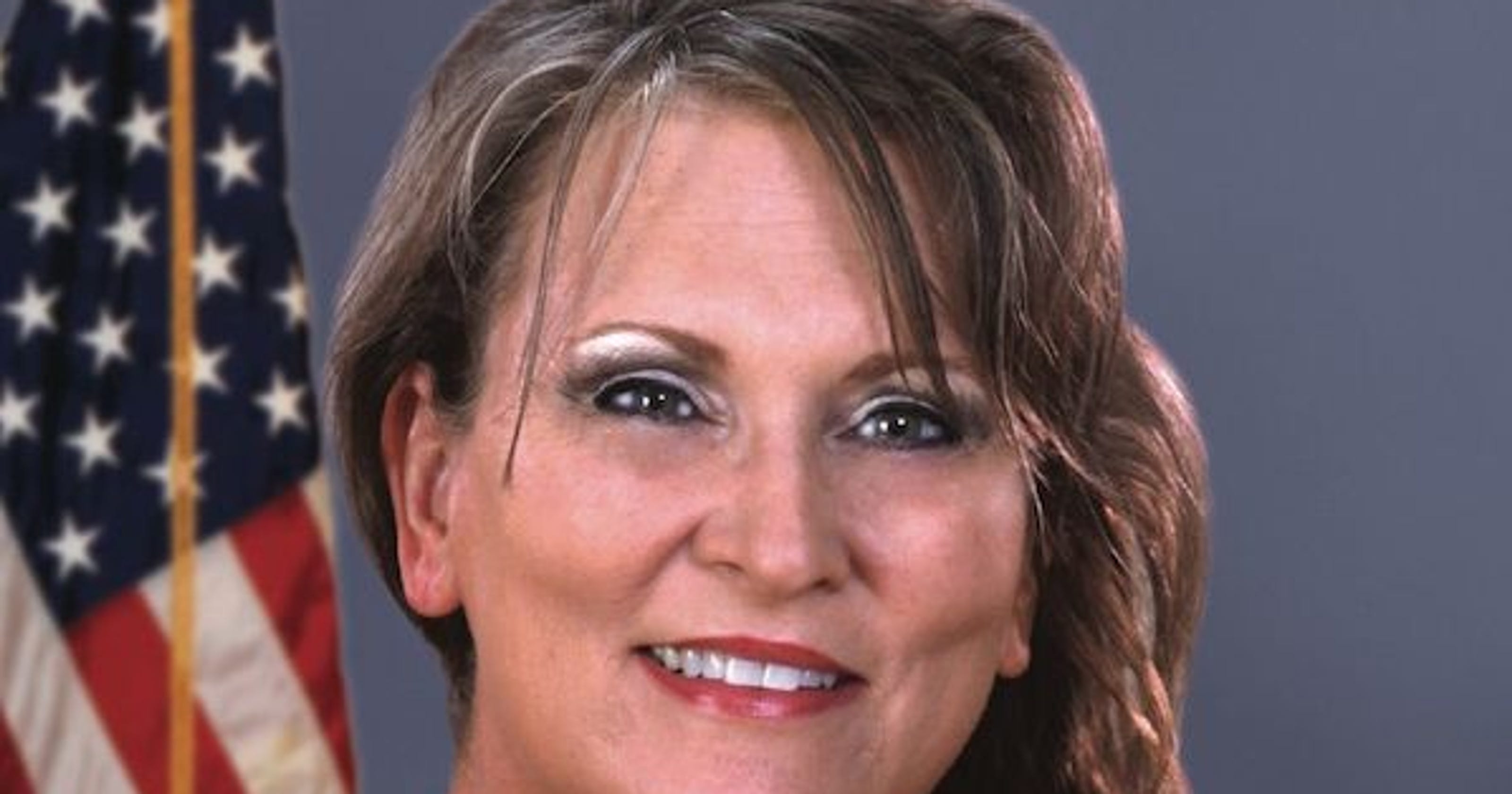 The world is still reeling from another couple of mass shootings in the US over the weekend and the dust hasn’t even settled from them yet before a bunch of politicians are making absolutely ridiculous claims about them.

Candice Keller is a right wing Republican Representative for Butler County in the Ohio who decided to get involved in the debate via her Facebook page, blaming drag queens and gay marriage for the rise in mass shootings. Makes a lot of sense when you think about it: 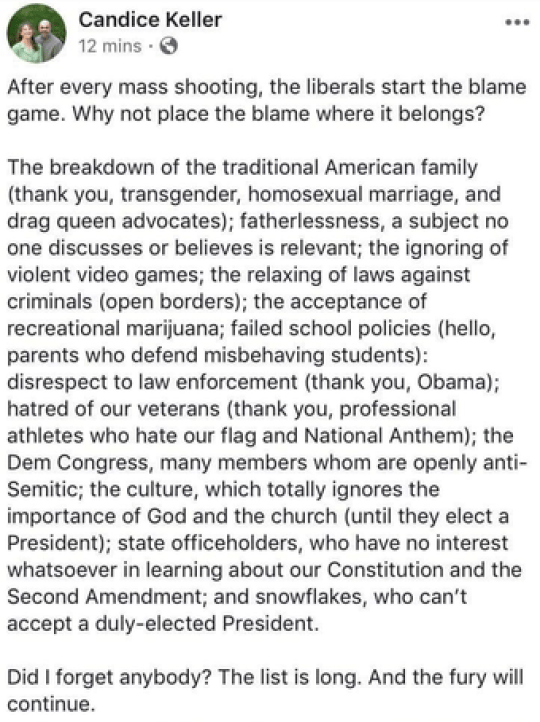 Yep, clearly need to sort out all of that stuff and I dare say America will be a much safer space again. Bearing in mind that the killers of the two most recent shootings laid out extensive manifestos where they didn’t really mention any of the things that Candace has commented on there, I really think that she’s managed to identify the root causes of the problems and knows exactly what she’s talking about. Hopefully she gets elected so she can implement these policies. God bless America!

For more of the same, check out this anti gay Republican who got caught having sex with a man in his office. Lol.