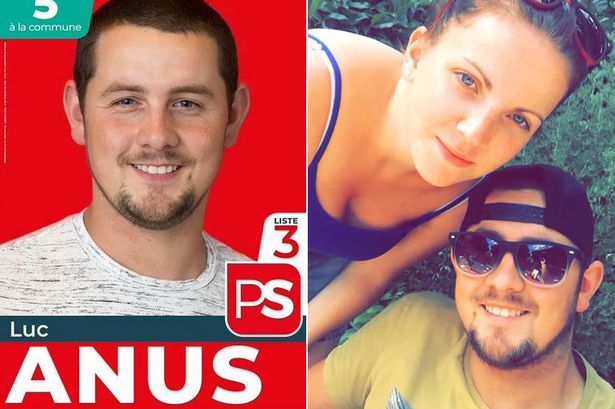 He’s the butt of all the jokes.

It must be really tough growing up with a name that makes it really easy to have the piss ripped out of you, but by the time you’re an adult you’ve probably developed a thick skin about it and most people have probably stopped dissing you about it anyway.

This is probably how Luc Anus felt when he decided to run for political office in Lobbes, South Belgium. Of course some people would probably laugh at his name a bit, but hopefully they would look past that and focus on his policies.

Unfortunately though, this wasn’t the case at all because as soon as he uploaded his campaign policy onto Facebook, he was forced to remove it as his name violated Facebook’s terms of service. He had this to say about his problem: 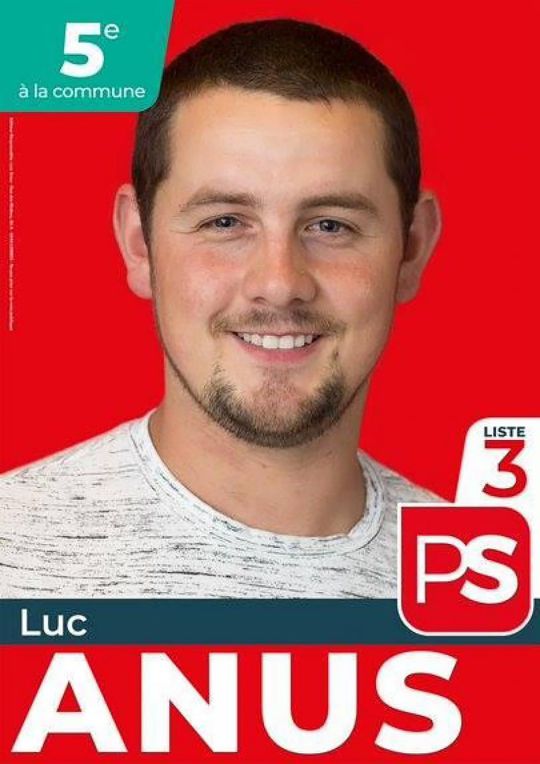 I can deal with it, but I’ve had to change my name to Luc Anu on the site.

One last thing about this is a comment from one Belgium guy who saw the poster after it went viral: ‘that’s a great name for a candidate for a party that fucks you in the asss’. Tell it like it is brother.

For more anus, check out this story about a man’s rectum falling out because he played too many video games sitting on the toilet. Unfortunate.