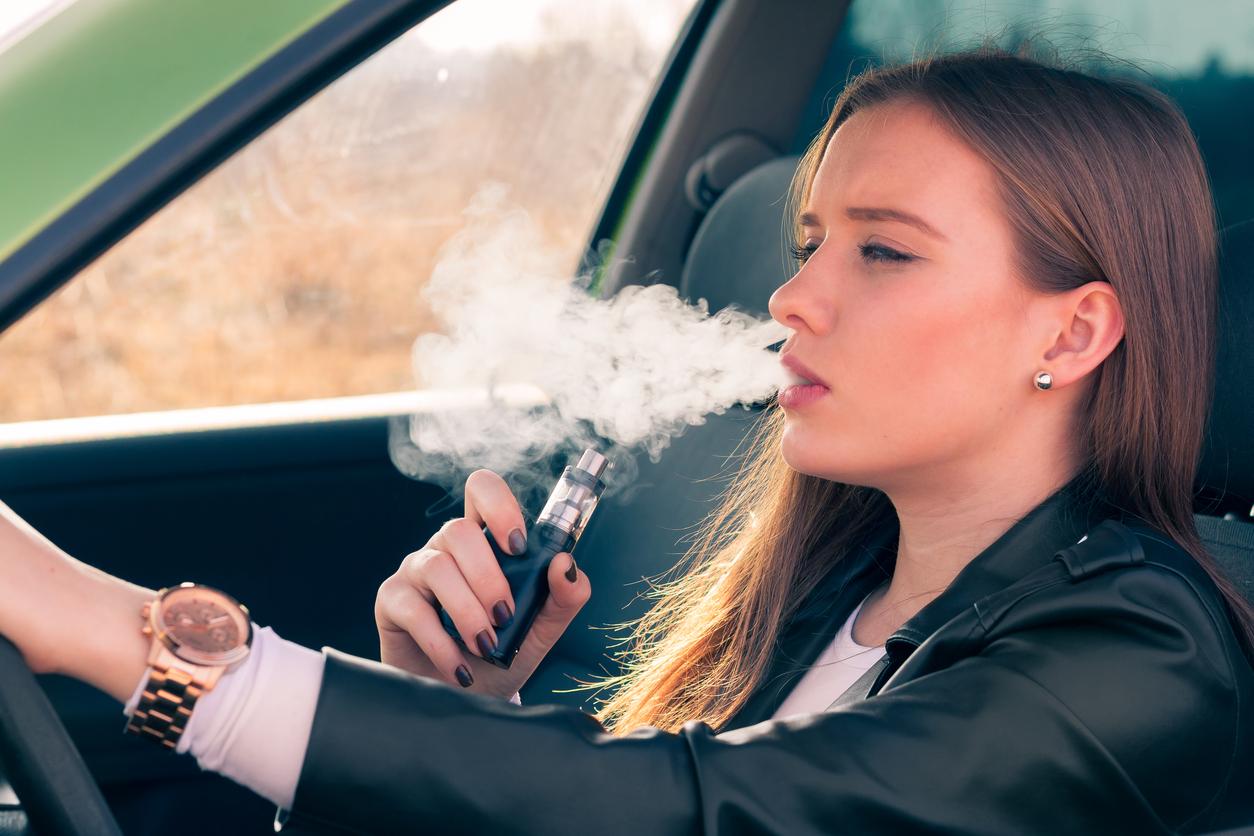 Vaping really has snowballed since its introduction a few years ago in terms of its popularity and this of course has brought led to more and more crappy rules being associated with it as well.

The latest of these rules concerns vaping and driving, with some busybody policemen saying that that you could face prosecution for doing so in the future. I’m not even sure what the rule is for smoking whilst driving a car, but it’s not even that much fun to do so the only reason to do it is to look cool so it’s not that much of a big deal. Of course, if you’re vaping whilst driving a car there’s no way you’re going to look cool, so it should probably be even less of an issue than it is for cigarette smokers. Lol gotcha.

Anyway, here’s what Sergeant Carl Knapp, of the Surrey and Sussex Roads Policing Unit, said about vaping and driving: 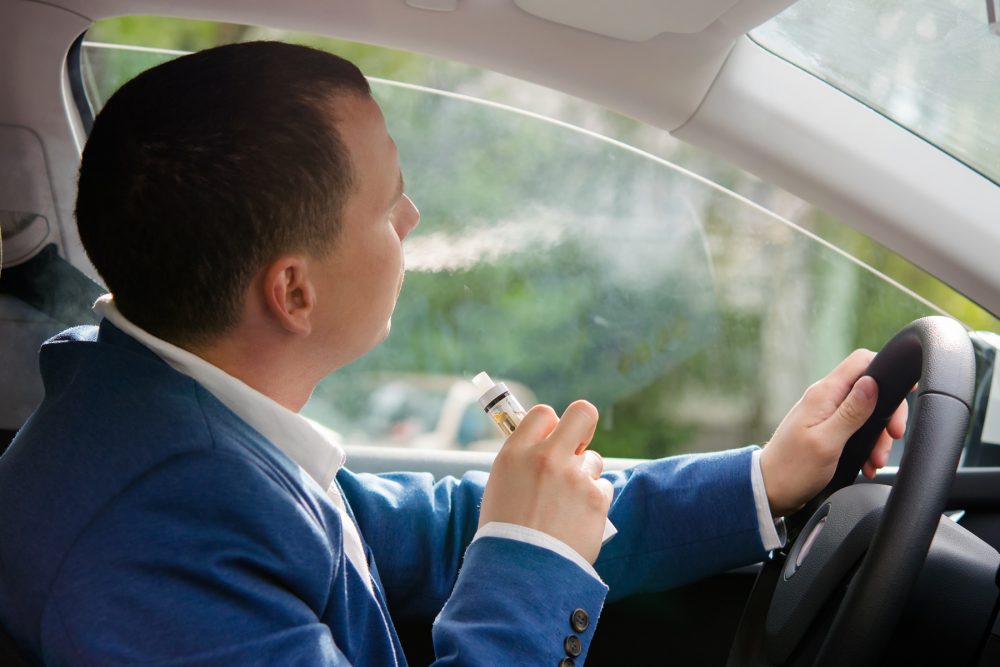 The smoke caused by vapes is a distraction, and the consequences can be dire.

All it takes is a moment to become distracted and potentially cause a crash or, even worse, a fatality.

There are no laws prohibiting vaping. However, you need to be in full and proper control of your vehicle at all times.

I mean that is a pretty good point to be fair – there’s gonna be way more smoke (or vapour, come on cops) then if you’re not vaping and that stuff can get pretty cloudy and in your face. You always gotta be careful about these things when you’re driving and sometimes safety has got to come first over (trying to) look cool. Just don’t do it kids.

For more of the same, check out this research that says vaping is as bad for you as smoking real cigarettes. Knew it was too good to be true.