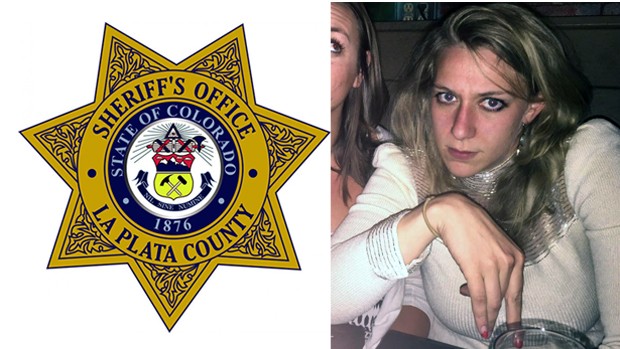 Here’s why you should ALWAYS make sure you hang up the phone.

The story goes that a British reporter working in Colorado named Chase McAllister had been in touch with the La Plata Country Sherriff’s Office to get some routine crime statistics for a piece she was working on.

A cop that worked there was happy to help her out, calling her back and leaving her a message to get back in touch if she needed to.

One problem though — he forgot to properly hang up the phone. Eventually this cop and another cop begin discussing Chase McAllister’s boobs and how British women have “fucked up teeth”, all the while completely oblivious to the fact their converstion was being recorded on McAllister’s voicemail. Whoops.

Welp, that’s unfortunate. I can’t be the only one who doesn’t want these guys to get punished too hard though. I mean obviously they’re going to get suspended or fined or something, more for being so careless than for the things they actually said. It’s definitely not cool that Miss McAllister had to hear their conversation:

I knew my not having a pretty face meant I couldn't be a model. And now, I can't even be a reporter who's treated respectfully.

And I don’t think that one cop’s wife is going to be too happy about him discussing another woman’s boobs like this: 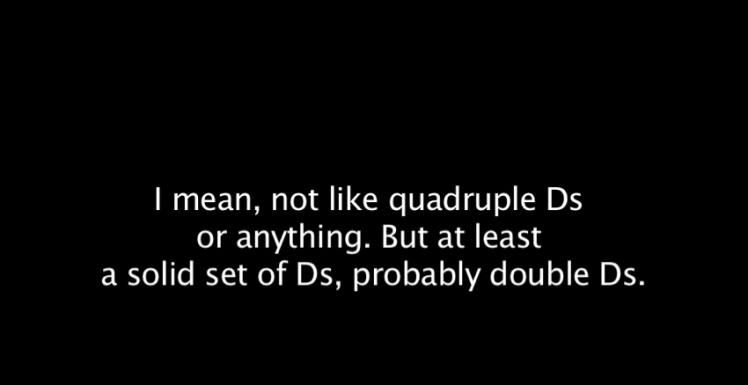 Regardless, they just seem like two fairly ordinary dudes who were unfortunate to get caught in a private, non-serious conversation. I mean listen to the way they’re playing with that dog FFS — these two sound alright.

There’s way worse voicemails you can find on your answer machine, that’s for sure.