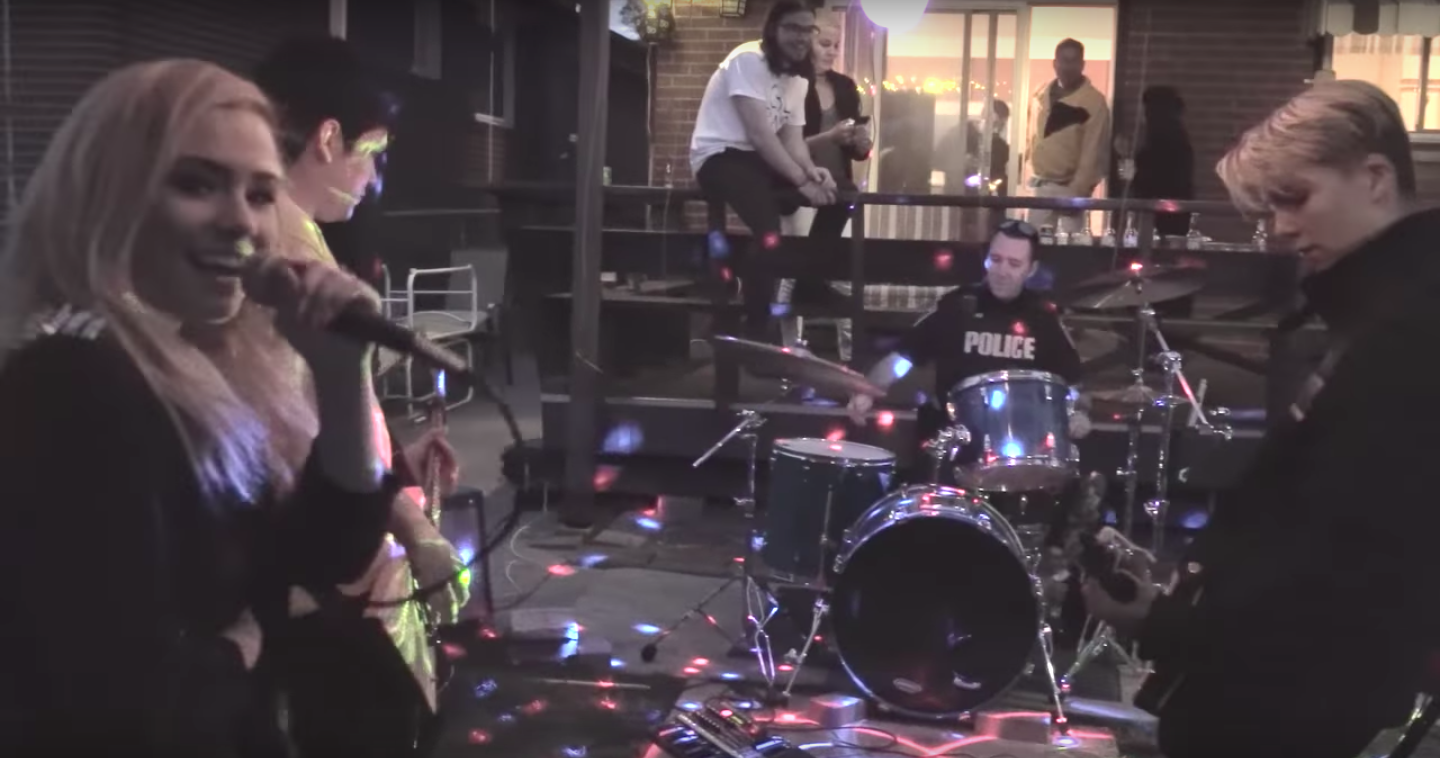 There’s nothing worse than a neighbour calling the cops on you for having a house party and getting it shut down. Sometimes though, something awesome goes down like in the video below.

In the footage, a band called Vinyl Ambush are playing at some house party and the cops have been called to shut it down because some cranky neighbour thinks that it’s too loud. Instead of bumming everyone out and telling them to go home, the cop joins in on the drums and starts jamming with them instead, before proceeding to give them a speech and some words of advice about following your dreams.

What a rad dude. I can’t even imagine that happening anywhere else because cops are almost universally asssholes. Then I remembered that this was in Canada and it all made sense because Canadians are the nicest people of all time.

Kinda surprised this guy gave up being a drummer to become a cop considering how completely incompatible those two lifestyle choices usually are, but I suppose you gotta make a buck when you get out of the music game. Not sure if being a cop is the best way to do that, but hey whatever.

For more cops, check out this asshole American cop telling a German kid he’s going to get raped in prison. That’s more like the cops we’re used to.