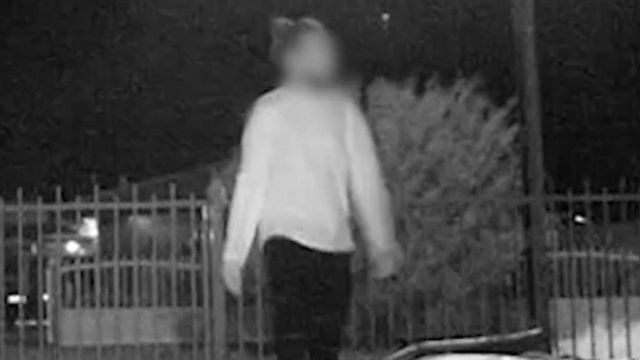 Australians have enough to worry about when going to bed at night, what with kangaroos, huntsman spiders, and all the other wildlife and creepy crawlies they’ve got wreaking havoc over there. And so you really have to feel for this family over in Alice Springs who wake up to find a fresh pile of human shit in their front garden every morning.

Police say they are looking for a ‘man bun-wearing hipster’ who has been caught on CCTV targeting the same front garden for a week now, dropping his pants and taking a shit between midnight and 3am each night.

Southern Watch commander Adrian Kidney released a description of the man they are looking for (via Daily Star):

Commander Kidney said that while some people might find the behaviour funny, he does not agree:

The behaviour is captured on CCTV and can only be described as despicable.

Yeah, it’s one thing to have a phantom pooper defile your front garden one time, it’s quite another to have it happen again and again, night after night. This man bun-wearing hipster has been using this family’s front garden as his own personal toilet for a week! The neighbours are all talking about it, probably referring to the home as “the shit house”, and they’re probably too embarrassed to even invite anyone over at this point. 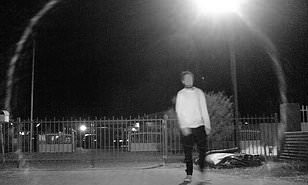 Clearly we are dealing with a crazy person here, but probably one that has lots of experience in going around shitting in public (note the police description that he wears dark tracksuit pants – a pro outdoor pooper move). I mean I doubt he’s carrying toilet paper with him so chances are he’s running off with shit stains in his pants after he’s done pooping in this family’s garden every night.

Let’s just hope the Aussies get to the bottom of this because it’s truly no way to live for anyone involved in this story.

To watch an elephant’s explosive diarrhea shower a bunch of people standing behind it at the zoo, click HERE. See? Could be worse.