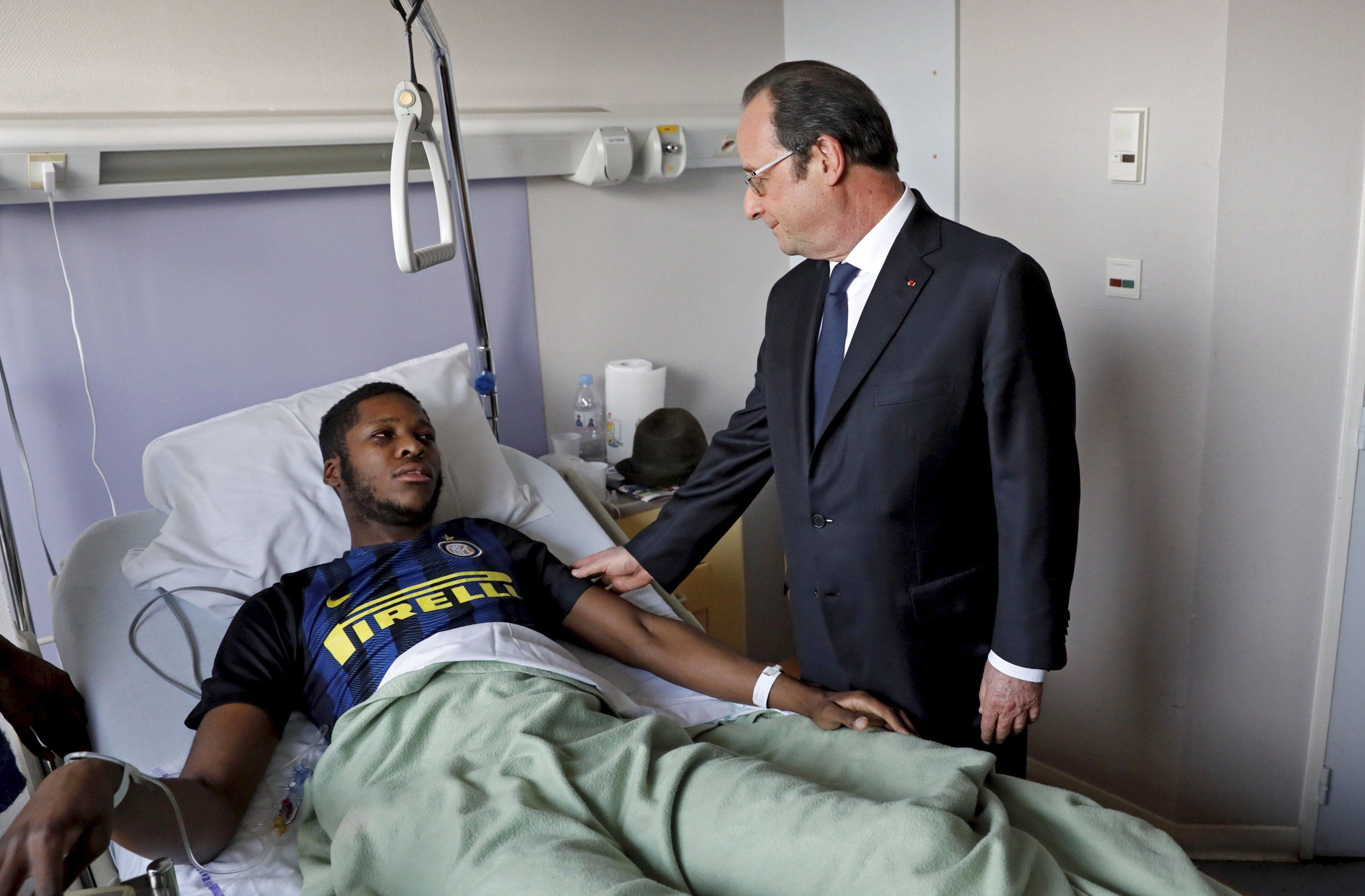 This week we’ve been reporting on an incident that has unfolded over in Paris, whereby an innocent black youth was racially attacked by police, who forced him to the ground and raped him with a truncheon.

Although the officers involved in the attack were arrested, apparently a recent investigation has found insufficient evidence to support the allegations that he was raped with a truncheon (despite the poor man having to go to hospital for his injuries).

Although there is footage of the assault, investigators said that it was insufficient to conclude that the attack was rape. Now just you wait until you hear the excuse given by the police officers. They said that he was, “accidentally sodomised when his trousers fell down.” Pull the other one guys – that’s the sort of excuse someone gives when they’ve got a bottle of ketchup stuck up their butt. This was a serious attack and they should not be let off lightly.

Luckily an investigating magistrate has still charged one of the other police officers with rape and is still investigating the case. Damn straight – Theo deserves justice.