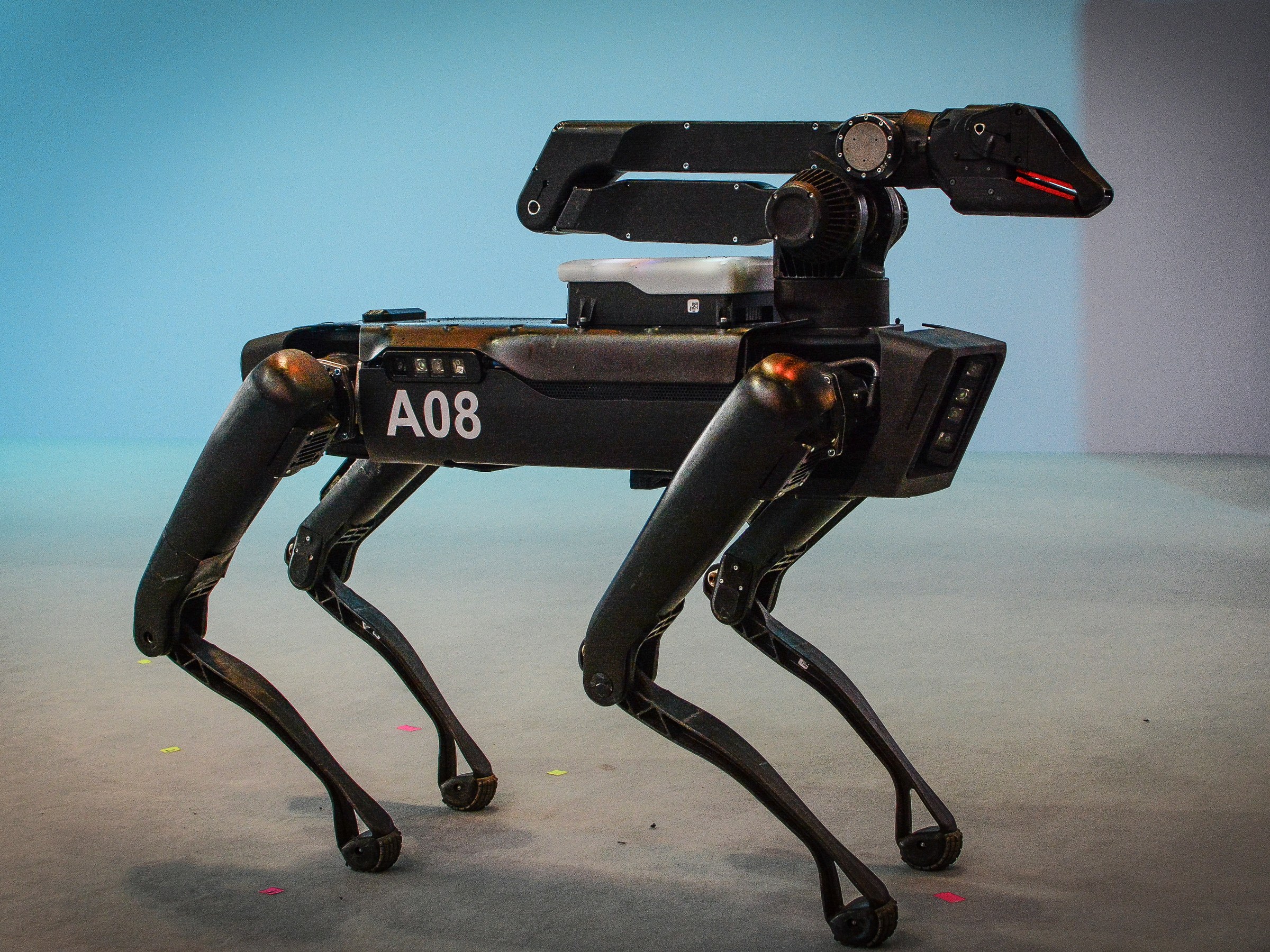 Ever seen a sci fi movie where the main character – or even a bad guy – gets hunted by an absolutely relentless robot that tracks him down and kills him and there’s literally nothing her can do about it and thought ‘man, I’m glad that’s never going to happen to me because it looks like an absolutely awful terrifying situation to be in?’

Well, you can’t think that anymore. Maybe you felt some kind of creepy terror edging its way into your brain when you saw the kind of Terminator style robots that Boston Dynamics were developing and left a comment saying ‘have you guys not seen Terminator? DON’T DO THIS.’ but unfortunately it wasn’t enough and the robots have made it onto the next stage of their plan for human domination.

This will come in the form of their horrific robot dogs that are currently undergoing tests with the police department to find out if they can be used out in the field. The Massachusetts State Police leased a Spot robot dog from Boston Dynamics for three months ending November 5th and claimed that they were using it for ‘capabilities in law enforcement actions, particularly remote inspection of potentially dangerous environments’.

This was backed up by Boston Dynamics’ Vice President of Business Development Michael Perry who said the following:

Part of our early evaluation process with customers is making sure that we’re on the same page for the usage of the robot.

So upfront, we’re very clear with our customers that we don’t want the robot being used in a way that can physically harm somebody.

I mean they’re saying this, but given the propensity of the American police to shoot unarmed people all the time, I’m saying it’s only a matter of time (10 years?) until a whole load of police forces are using Spot to catch criminals around town. It’s not a big step to start using them like that once they’re out in the field sorting out bombs and once that happens, well, humanity is over. RIP. I tried to warn you.

For more of the same, check out this creepy sex robot owner who loves his robot more than his wife. Weird.