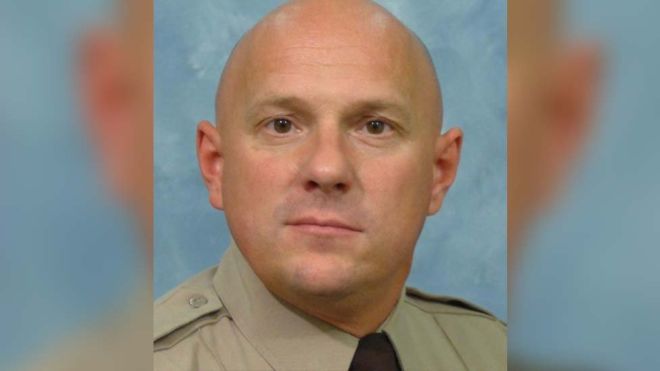 A St. Louis cop who was advised to “tone down his gayness” to get a promotion has been awarded $20 MILLION after taking the matter to court.

As reported by the NY Post, Sgt. Keith Wildhaber was passed over 23 times for a promotion at the St. Louis County Police Department and then punished with a transfer when he complained.

His captain, Guy Means, would call him “fruity” behind his back and told a friend that the officer was “way too out there with his gayness and he needed to tone it down” to get a promotion, the jury heard.

The Jury foreman told the media after the huge payout was awarded:

We wanted to send a message.

If you discriminate, you are going to pay a big price…You can’t defend the indefensible. 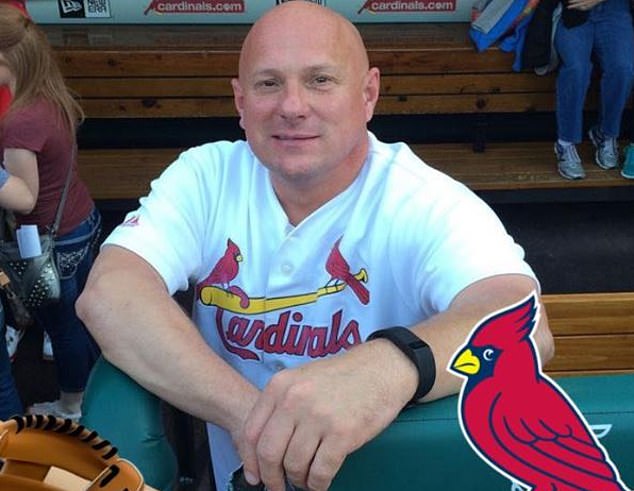 That does seem like an outrageously high figure to award this police officer but if you think about the whole story, it is pretty screwed up what he went through. The man got passed up for promotion TWENTY THREE times basically because he’s gay, or too “out there with his gayness” as the captain said. That is completely out of order but still, $20 million?? I guess it does send out the right message like the jury said.

If you’re gay and reading this it might help to keep this story in mind for future reference – could end up winning big.

For the CEO who called a ticket inspector at London’s King Cross ‘little gay boy’ for not letting him through the barriers, click HERE.