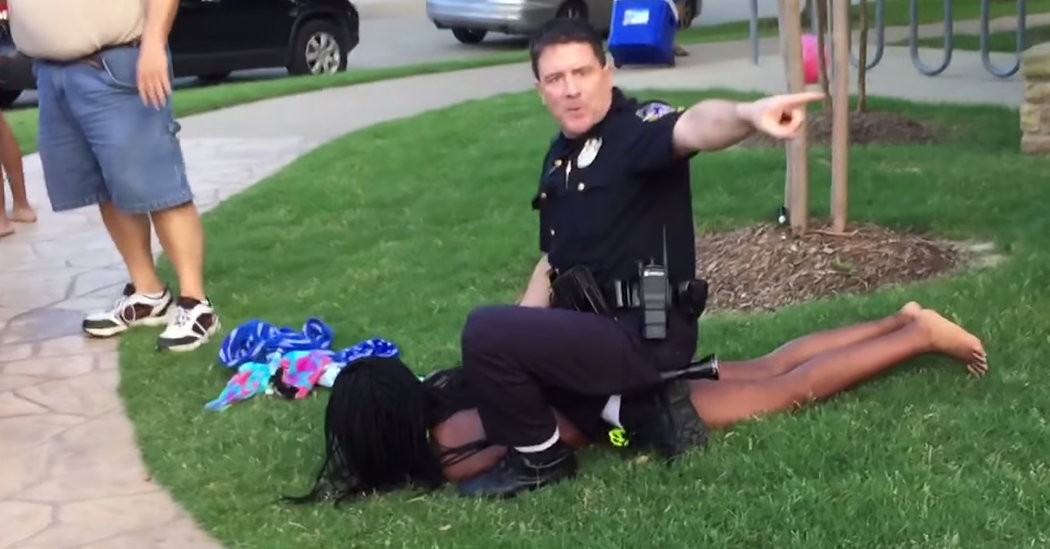 A Chicago police officer has been fired after asking a 17-year-old girl for sex in exchange for getting her mum’s impounded car released by the city.

Officer Darius Alexander pulled over a car full of teenagers and ended up charging two males with drug offences, which were later dismissed. The car was impounded and the 17-year-old girl and another 18-year-old girl were taken to the police station.

The teen says this is where Darius offered to help get her car released from the pound. He put his number in her phone (smooth). The two exchanged 47 texts plus phone calls that night and Darius came on to the teen “in a sexual fashion”. 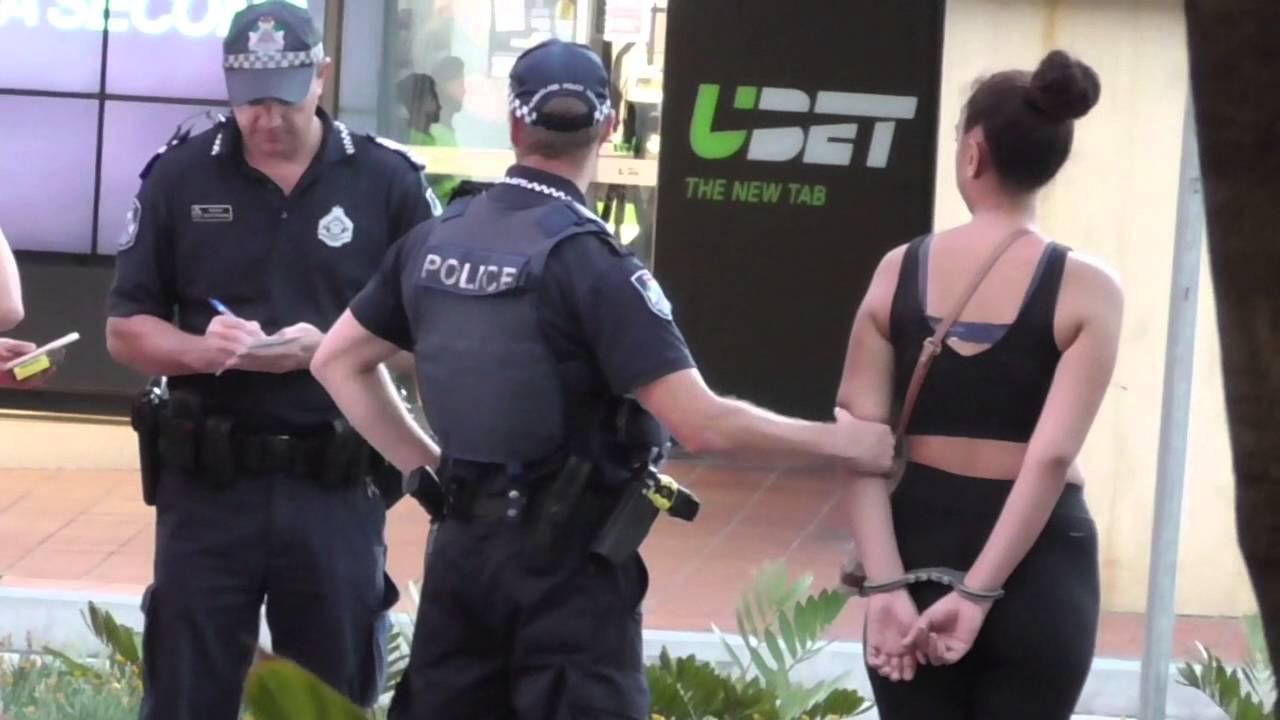 Darius claims he met with the teen the next day, on his day off, in a bid to learn the identities of the dealers who had sold drugs to the two males. He says he “played” the teen by falsely offering her sex and leading her to believe he would help get her mum’s car back. Lol, sure thing Sherlock Holmes.

Even Officer Darius’s partner casts doubt on his claim, testifying he had never pursued a police matter on his day off and would not undertake his own investigation without first notifying his sergeant. 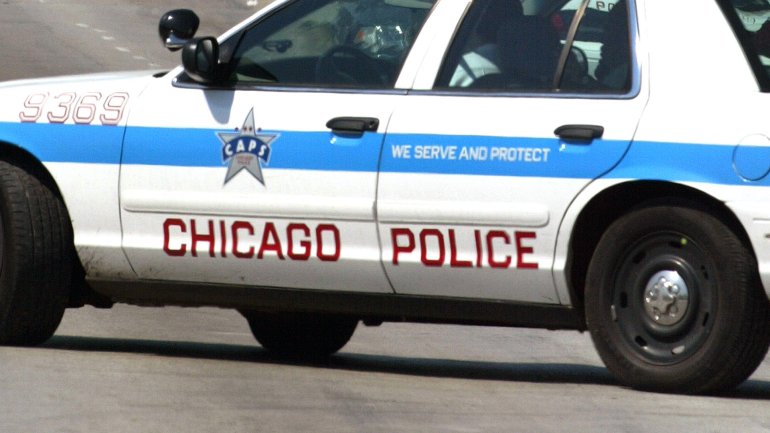 Well we can only be thankful that this 17-year-old girl was smart enough to grass on this corrupt freak instead of accepting his offer of sex in return for getting her mum’s car back.

The maddest part is that this happened in May 2012 and it’s taken SIX YEARS for the disciplinary charges to be brought on and for the officer to lose his job. Pretty frustrating to think of how many cops are out there that really have no right being police officers.

Makes all the decent, hard-working police officers look bad – like the legends at Essex police who put an absolute battering on these moped thieves last week.