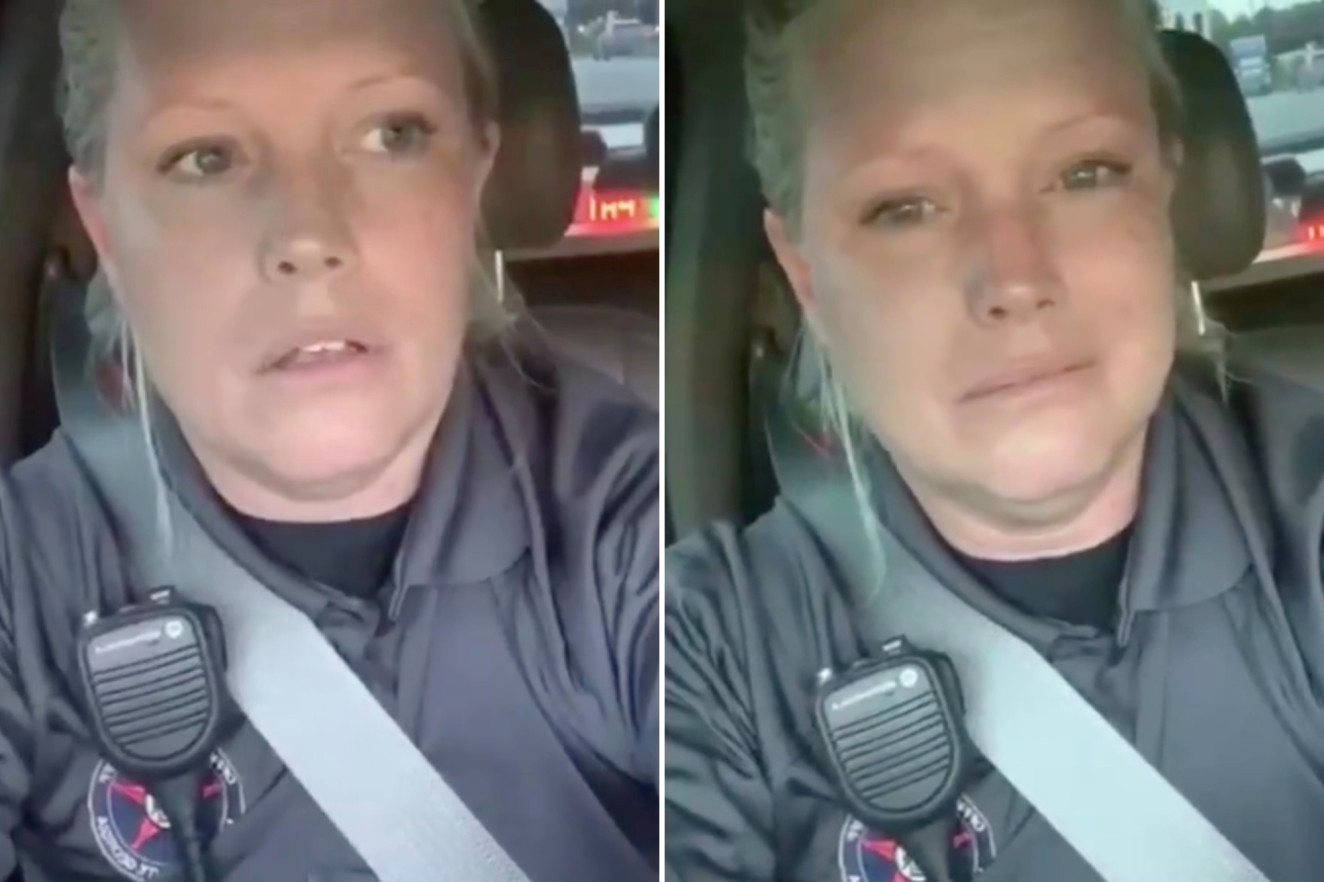 I don’t think that American police are getting much sympathy at the moment in the face of the Black Lives Matter movement but the video below of a police officer having a complete meltdown and starting to cry about her McDonald’s meal being delayed might do them some favours in some quarters – although I’m sure others are going to have a problem with it.

The video was uploaded onto Twitter yesterday and features officer Stacey – a 15 year veteran of the force – filming herself in her car after her shift in Richmond Hill, Georgia and talking about how her McDonald’s food being delayed has led her to have what can only be described ass a nervous breakdown. Take a look at it yourself and see what you think:

Wow. This video has obviously split opinion, with police supporters saying that it’s a crime in itself that someone who is out there doing their civic duty should have to wait so long for their food at McDonald’s, with others coining the ‘Officer Karen’ nickname and saying that it’s crazy she can get so upset about her food being delayed when police are literally killing black people for similar problems like falling asleep in a Wendy’s parking lot (I know that’s paraphrasing a bit and there’s more to it but that’s what started the altercation that led to Rayshard Brooks’ death).

Not really sure which side I’m on here. I think that maybe people aren’t saying thanks and being as appreciative to Stacey and the rest of the police force because they’ve been doing such a bad job of it for the last 15 years and that’s probably what has caused her to suffer this meltdown, but people should probably have a bit of sympathy for her here as she’s obviously in a bit of distress.

How much though is anyone’s guess – probably need to see her police record over the last 15 years before we can decide that. Looks like she definitely needs some time off though, however you feel about her. Who knows what she might do in such an unhinged state?

For more of the same, check out bodycam footage from Rayshard Brooks’ death right here. Not right.