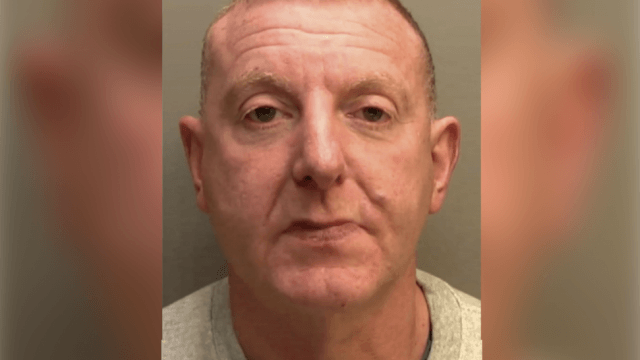 Have you seen him?

There aren’t that many things that people can agree upon being absolutely deplorable, but I think most people out there would agree that anyone who breeds dogs to fight each other for profit is an absolute scumbag.

The man that you can see above is one of these characters and he’s currently on the run from police after he failed to turn up for sentencing. His name is John Knibbs and even though he’s been banned from owning animals for life as of 2009, this is his third conviction for dog fighting since then. How has he been getting away with this kind of stuff? 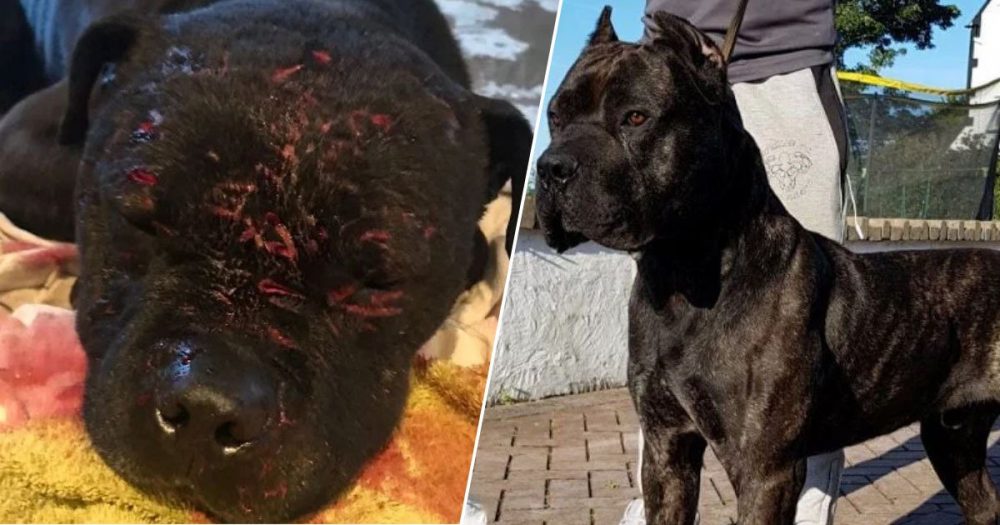 I guess police haven’t been monitoring him as effectively as they could be, but I suppose you can’t blame them when they’re already massively understaffed anyway. They did see a video of him allowing dogs to fight each other which is how this conviction was obtained, so there is that I suppose.

Hazel Stevens of the RSPCA, said the following during the trial:

At the time of the raid Steele claimed to own all of the dogs.

Some are so dangerous they need to be darted before the staff can go inside.

That’s really grim isn’t it? If you see Knibbs out and about, inform the police and let them know so he can go and pay for his crimes. He deserves to be in jail for a long time.

For more of the same, check out this boxing kangaroo punching his captors out. Nice one pal.