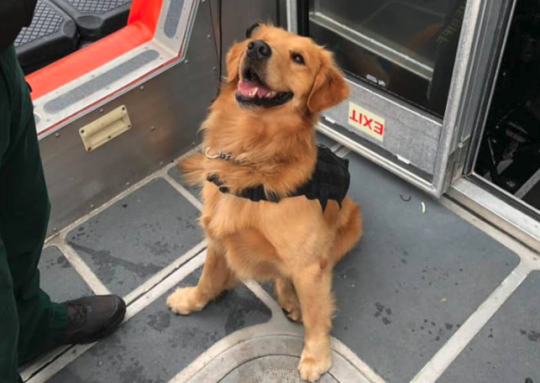 I’m fairly certain that most people reading this will have gone to a rave and some point in their life and probably got high on ecstasy too, and I’m fairly sure that they would have had a wicked time as well.

The key point to this though is that this was almost certainly all voluntary on their part. There’s nothing fun about getting spiked when you don’t want to have that kind of an experience and I imagine that feeling is even worse when you’re an animal who has literally no idea what is going on.

This is what happened to poor Jake – a police dog that was sniffing out drugs before the ‘Holy Ship’ electronic dance music festival in Port Canaveral, Florida over the weekend. He identified some drugs in a passenger’s luggage, but unfortunately ended up doing a massive bump of ecstasy before it was confiscated.

Whilst the idea of a dog dropping a pill and raving its face off is pretty goddamn funny, it’s actually not that much of a joke that this happened to him as it could have dangerously affected his health. As it stands, the police force was able to ensure that Jake was looked after during his trip. Brevard County Sheriff Tod Goodyear explains: 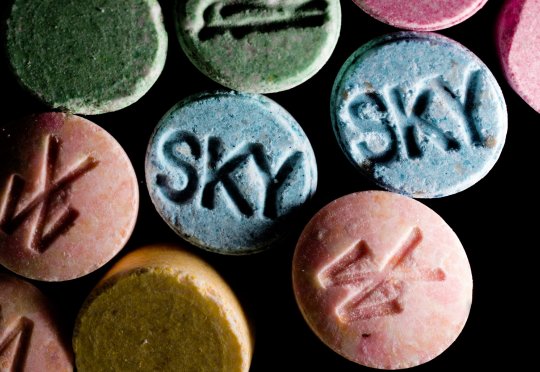 (The dog) started having some problems with balance and had some type of seizure incident of some sort, was showing effects of having inhaled some substance.

They administered the Narcan and got (Jake) to the vet as quick as they could.

To be fair, you should always have a buddy along with you to look after you before you try any new drugs in case you freak out, so it sounds like Jake knew what he was doing. Here’s hoping he had a sick time as well and it wasn’t completely awful for him too. Usually the first time is the best so I’ve got my fingers crossed it was a positive experience. Shame he won’t be able to easily replicate it in the future like us humans though hey?

For more raves, check out this office worker accidentally stumbling into a rave in a forest and going absolutely wild. Jokes.