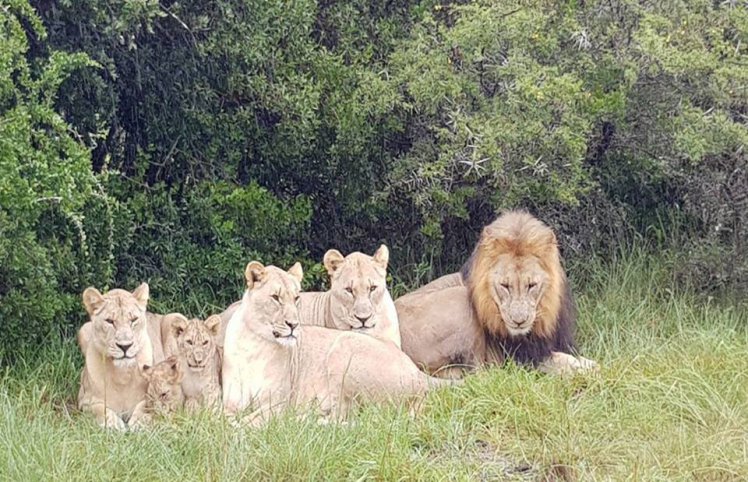 Poaching is still a massive problem over in Africa, but I’m hearing more and more of these stories where poachers are finally getting their comeuppance from the animals that they’re trying to kill and here’s another one.

This time we’re at the Sibuya Game Reserve near Kenton-on-Sea in Eastern Province, South Africa where the remains of at least three hunters have been discovered. It’s believed that they broke into the reserve with the intention to shoot rhinos to try and obtain their precious horns.

Instead they ended up getting eaten by lions. Unlucky. 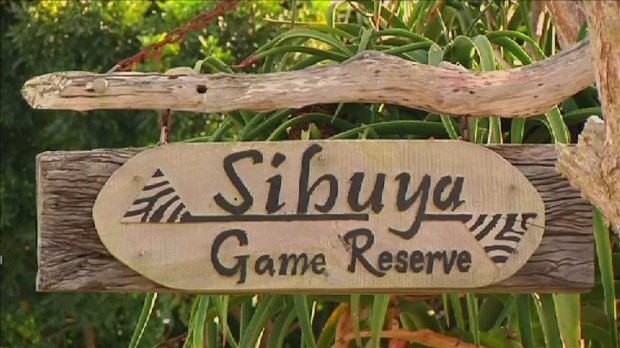 Owner Nick Fox had the following to say about it:

We found enough body parts and three pairs of empty shoes which suggest to us that the lions ate at least three of them but it is thick bush and there could be more.

They came heavily armed with hunting rifles and axes which we have recovered and enough food to last them for several days so we suspect they were after all of our rhinos here.

But the lions are our watchers and guardians and they picked the wrong pride and became a meal.

Whilst we are saddened at any loss of life, the poachers came here to kill our animals and this sends out a very clear message to any other poachers that you will not always be the winner.

The lions may have eaten more of them it is difficult to tell as the area is very thick with bush and you cannot be sure what they have taken off to feed on elsewhere.

The best estimate we have so far is that three of the gang were eaten.

They were armed with high powered rifles with silencers and an axe for the horns and wire cutters and side arms and they had enough food with them to last for many days.

They were clearly intent on killing rhinos and cutting off their horns.

Damn straight. Long may it continue.

If that wasn’t enough to make you smile today, then check out this story about some poachers who got trampled to death by some elephants. Lol.