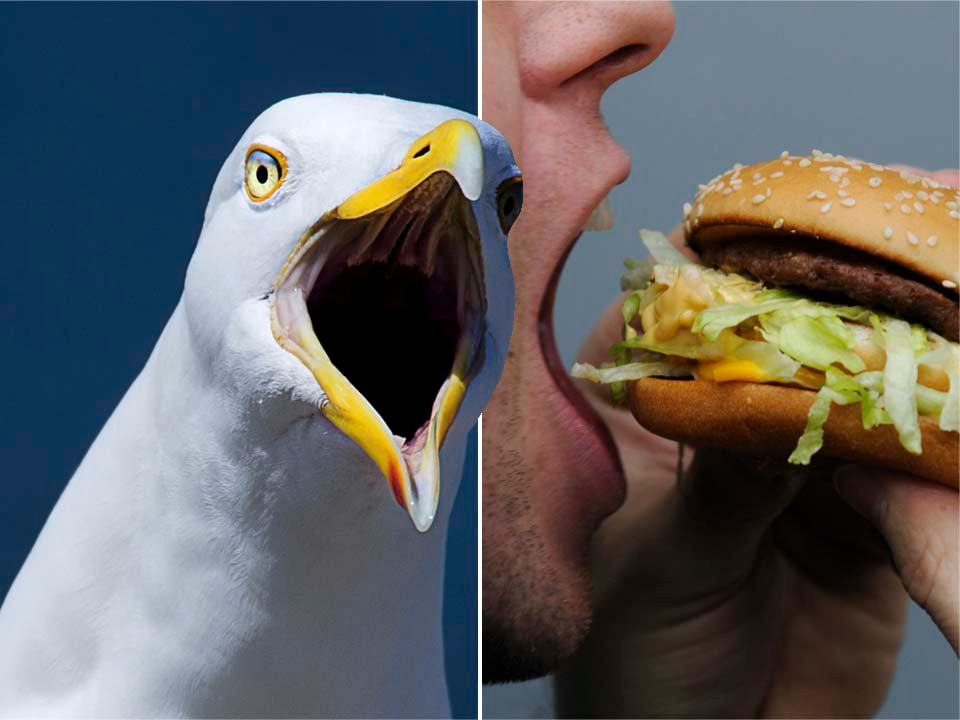 All I see is an innocent man.

A man who bit a seagull after it tried to snatch his McDonald’s by the Raleigh Street area of Plymouth has been arrested after officers nearby witnessed the incident.

As per Metro, a spokesperson from the Charles Cross neighbourhood policing team said they were working alongside other agencies, including PARC, dealing with a homeless man when they heard the nearby commotion.

A spokesperson for the police told Plymouth Live:

He sunk his teeth into it before throwing it to the floor.

Officers had seen the incident and immediately went over and detained and took details from him.

Around this time, the man volunteered the information that he was under the influence of drugs and it was decided that he should be taken to Derriford Hospital for treatment.

The seagull was clearly injured by the incident but flew off before we were able to check on its welfare. We don’t know what happened to it afterwards.

Seagulls have it pretty lucky if you think about it, being protected by law under the Wildlife and Countryside Act 1981. So they can do stuff like try and steal your McDonald’s without worrying about the consequences (well, except in this particular case I suppose).

Police say the incident in Plymouth is still being investigated and the offence carries a maximum penalty of six months in prison or a fine of up to £5000. 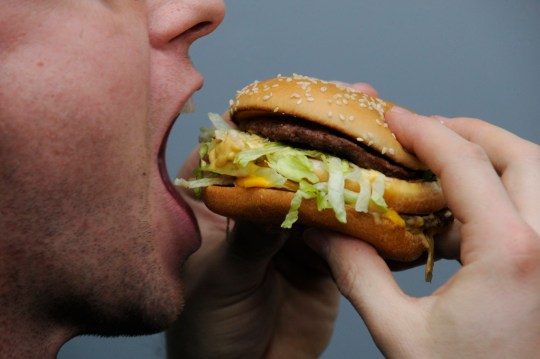 Wild stuff. Like I said seagulls really seem to be taking advantage of the fact they are protected by law and so think they can get away with diving in and trying to take a bite out of your Maccy D’s. I mean if a seagull divebombed me and tried to snatch my Big Mac I’m pretty sure I would instinctively take a swipe at it, although admittedly biting the actual seagull is disgusting. Still, I get the man’s motive and he was on drugs after all.

Anyway, I’d say it’s time seagulls start being a little nicer to humans and stop being so greedy so they don’t end up with the same fate as their McChicken cousins. Otherwise they can’t really complain if humans take the ‘eye for an eye’ approach. You want to take a bite out of our food while we’re having a nice relaxing day out in Plymouth? We’ll take a bite out of you too. Fair is fair.

For more seagull shenanigas, get a load of the seagull that ripped a man’s testicle off as he sunbathed. Told you they were arseholes.