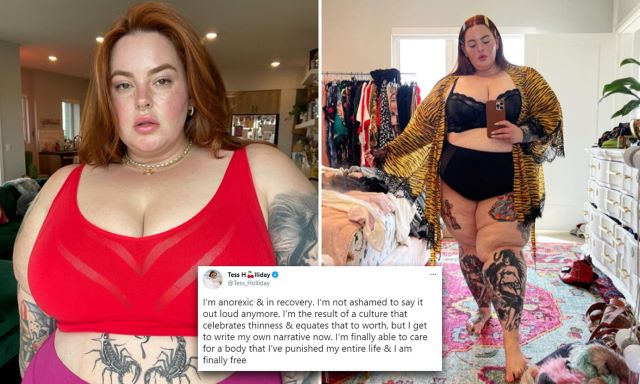 Plus-size model and body positivity activist Tess Holliday has caught plenty of flak over the years in her efforts to convince the world that being morbidly obese is something that should be celebrated as sexy.

I guess that’s down to individual preference, but the main issue seems to be that promoting this body shape is just as detrimental to the health of young women as glamorising the bodies of impossibly skinny supermodels who literally starve themselves to meet a particular body standard. 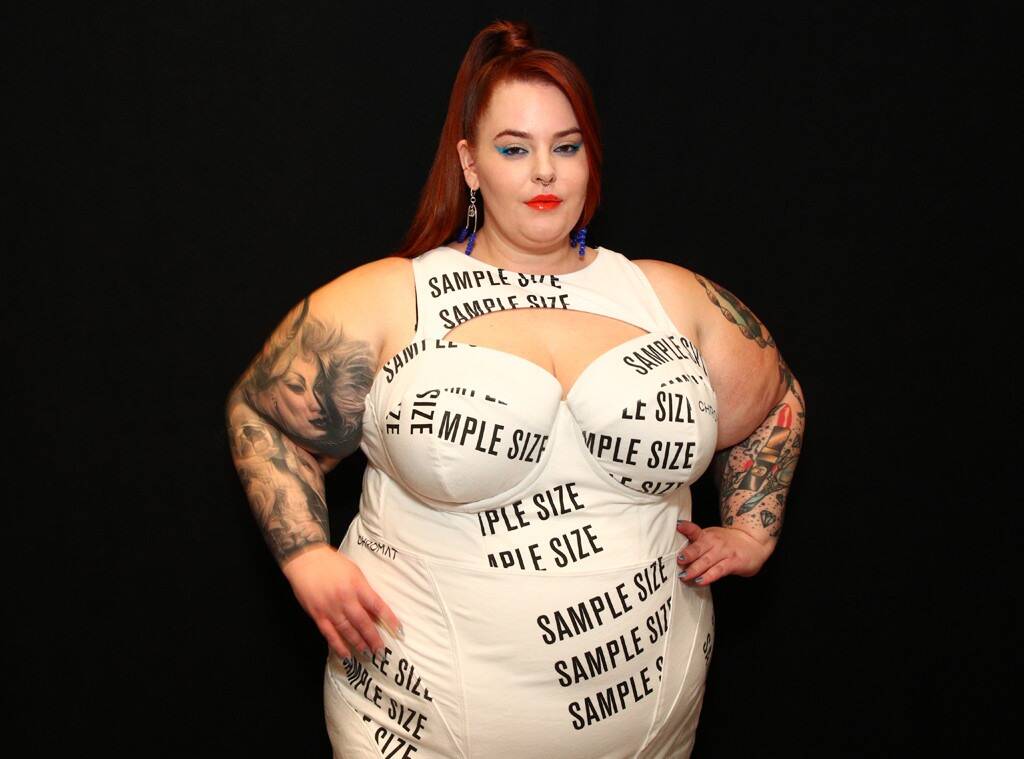 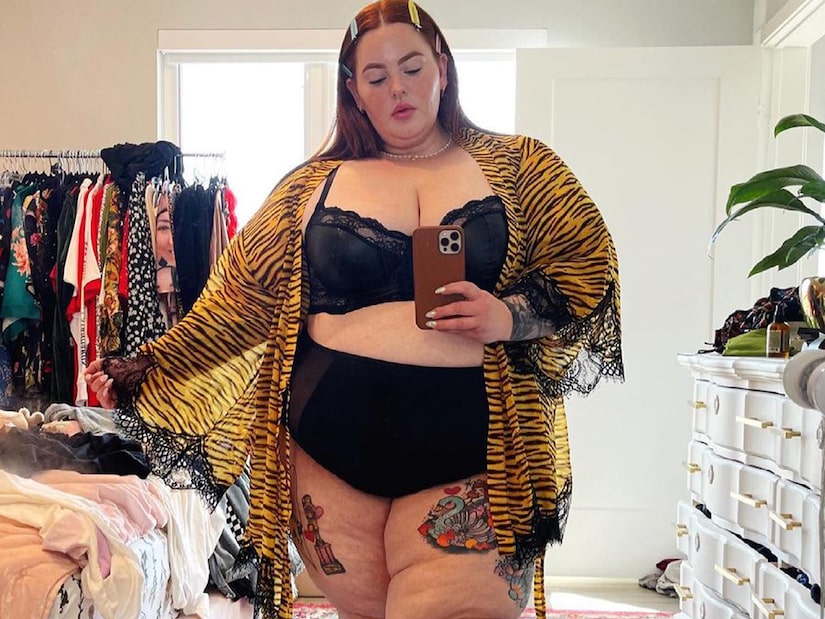 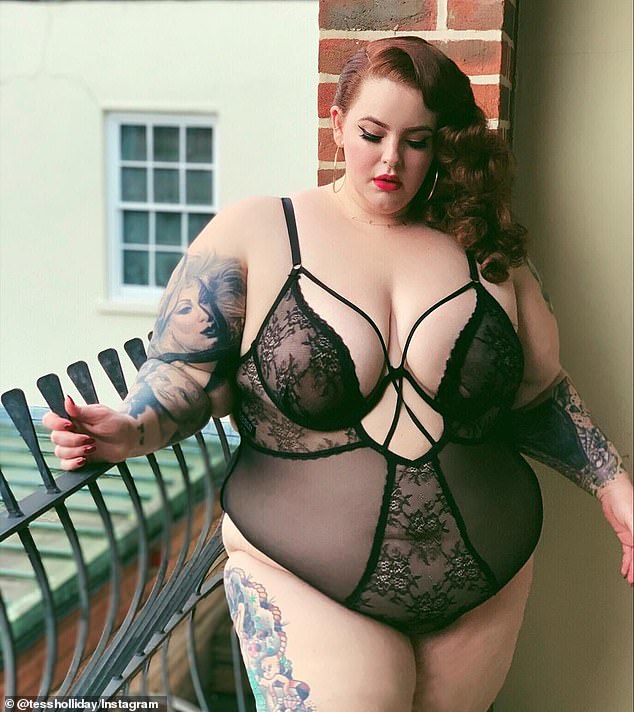 Well how’s this for a plot twist – 35-year-old Tess has taken to social media this week to announce that she is ‘healing from an eating disorder’ after years of ‘punishing her body’. To be specific – she’s suffering from anorexia. Say what?

Here’s what Tess had to say:

She then got super annoyed when people tried to make her feel better about it with comments about how great she’s looking.

To everyone that keeps saying “you’re looking healthy lately” or “You are losing weight, keep it up!” Stop. Don’t. Comment. On. My. Weight. Or. Perceived. Health. Keep. It. To. Yourself. Thanks.

When you equate weight loss with “health” and place value and worth on someone’s size, you are basically saying that we are more valuable now because we are smaller and perpetuating diet culture… and that’s corny as hell. NOT here for it.

Mainly though, people couldn’t wrap their brains around the fact that a 5ft 5, 20+ stone woman could be suffering from anorexia. After all, when was the last time you met an obese person who couldn’t eat due to anorexia? Perhaps the dictionary definition of anorexia can shed some light… 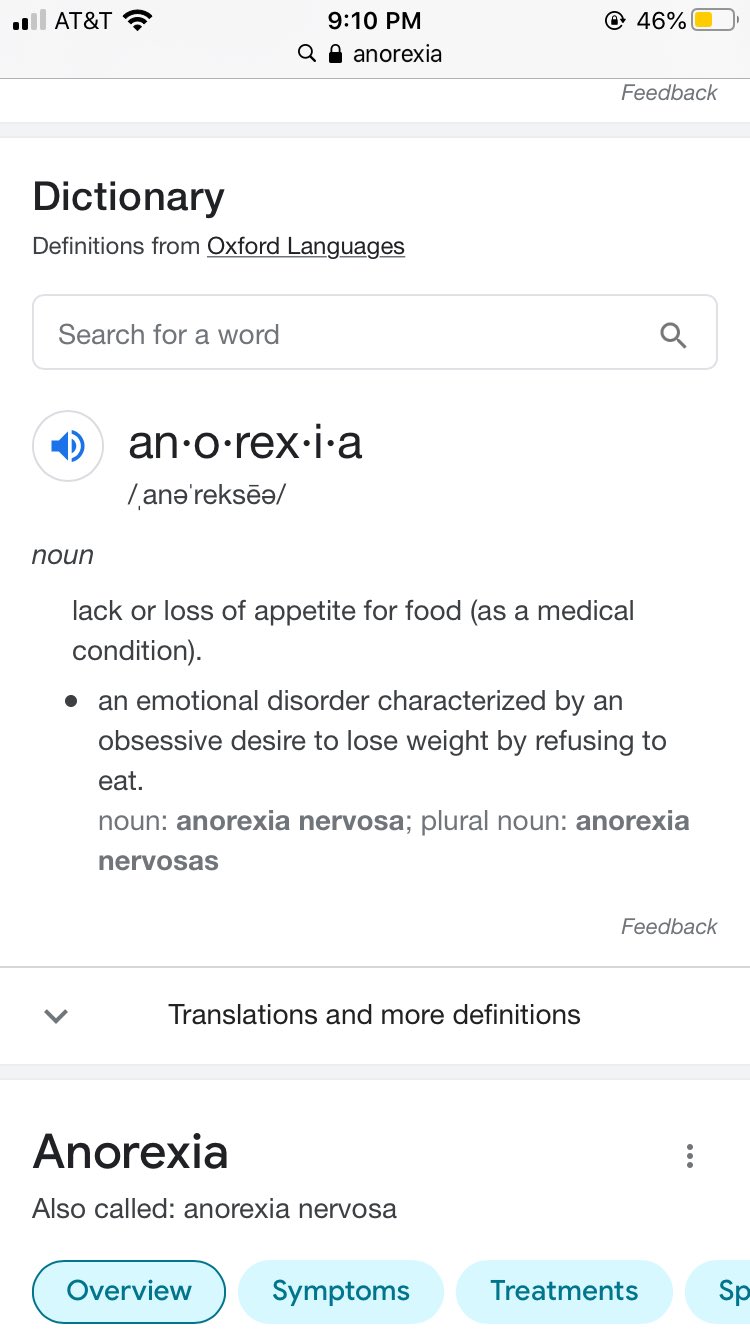 Hmm, I still don’t get it? I don’t think it’s physically possible to become larger without eating, and if Tess is maintaining that size then she has to be consuming at least a few thousand calories a day, right? Maybe she just has an insane metabolism that doesn’t allow her to lose weight no matter what? I don’t know, I’m not a doctor or weight loss expert. Just a guy trying to figure out what’s going on.

Anyway, we’ll have to wait and see what this does to Tess’s brand of loving yourself at whatever weight. I’m pretty sure there’s no way a doctor would diagnose her as anorexic so maybe she’s just talking bollocks and confusing us all for no reason. Whatever the issue is, let’s hope she gets the help she needs. 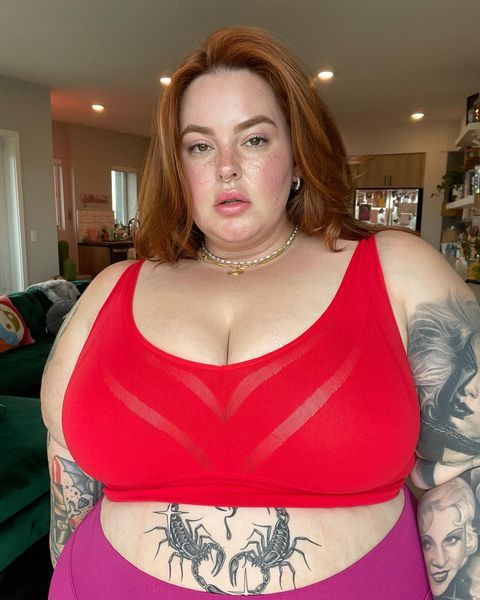 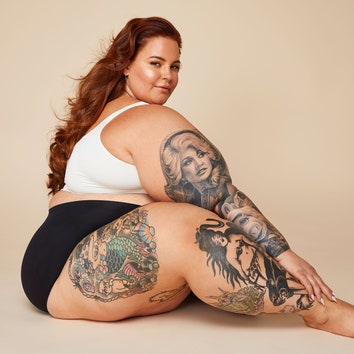 For the woman engaged to a ‘feeder boyfriend’ who wants her to reach 600lbs before their wedding day, click HERE. Good luck with that.