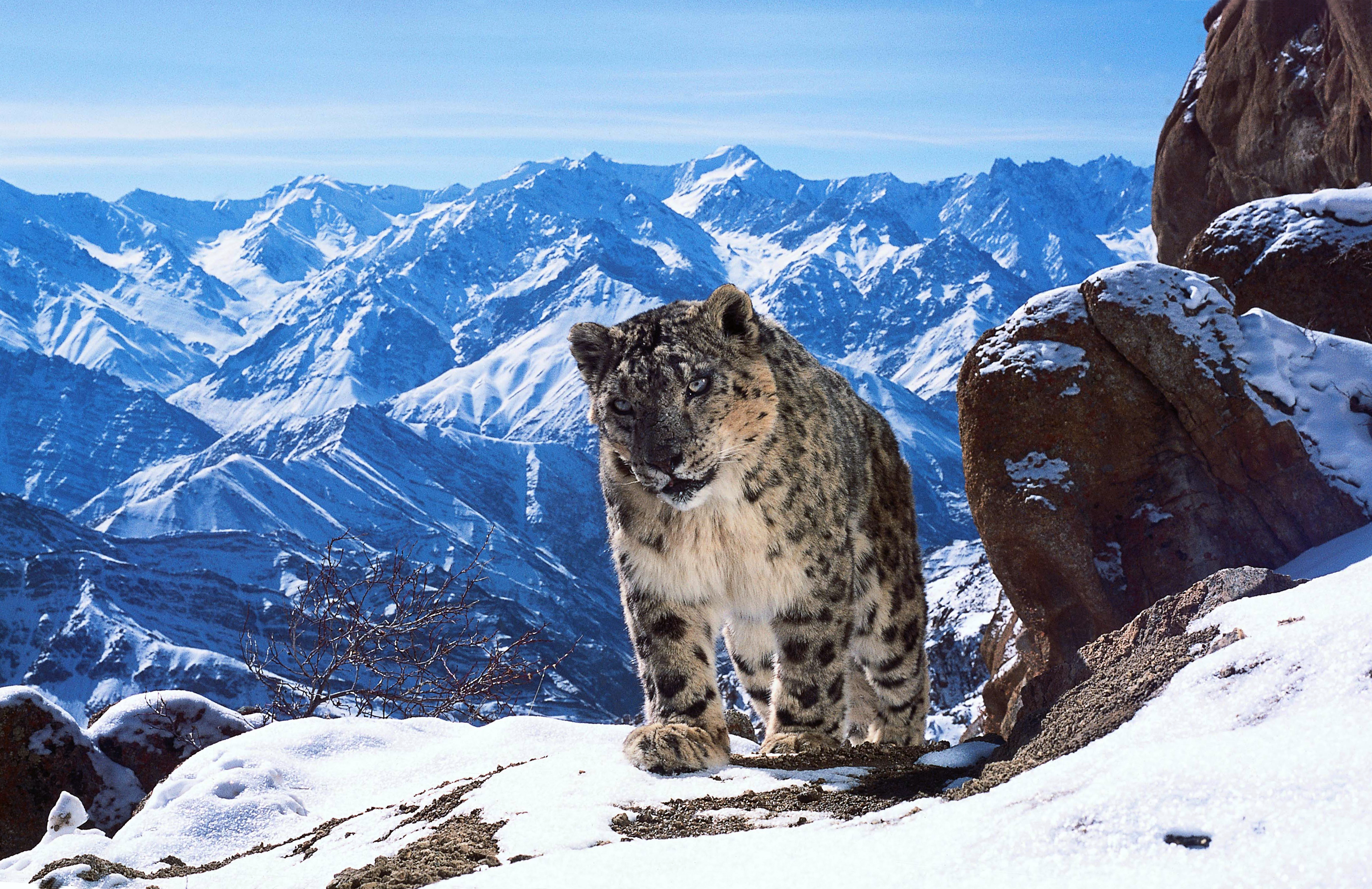 The hype is real.

The world collectively lost its shit last week when it was announced that David Attenborough would be returning with a second series of Planet Earth, ten years after series one aired.

There was only a teaser trailer accompanying that announcement, and even that managed to look absolutely spectacular as once again we zoomed in on animals in their natural habitat to view never before seen videos of how they live their lives in the wild. Now though, the full trailer has dropped and it’s going to take your breath away.

Wow, did you get chills watching that? Of course you did. The wonder of the natural world right? Loved the march of the penguin and those monkeys jumping around the city and of course all those brutal fights, with the giraffe against the leopard looking like it was going to be particularly meaty.

Seriously can’t wait for this to be on our screens, and the BBC are sure to have another bonafide hit on their hands. Not long to go.

For more awesome nature videos, check out these two giraffes settling their beef.