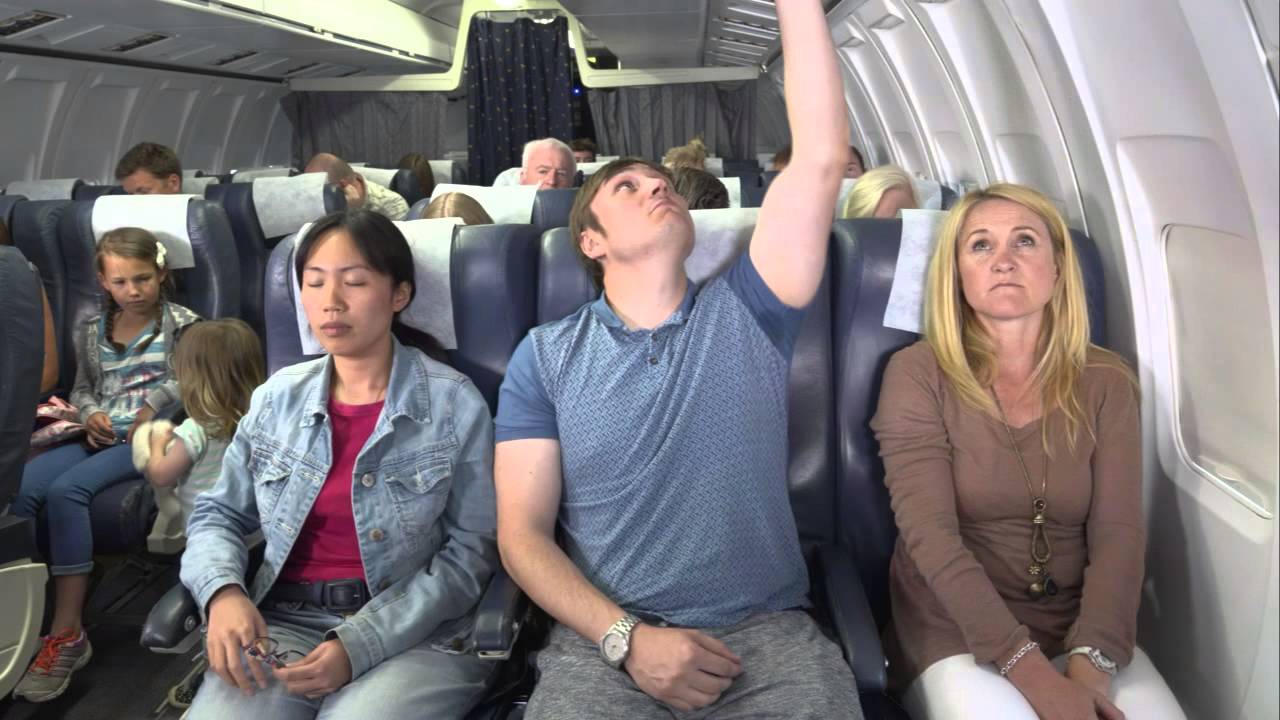 Getting a plane anywhere can often be a completely uncomfortable experience for the obvious reasons, but this could be multiplied tenfold if you’re unfortunate to sit next to someone who completely and utterly stinks. It’s the absolute worst when that happens.

Most of us have probably experienced this to some degree during our travels, but I doubt any of us have ever done so to the extent that the plane had to make an emergency landing to get the offending passenger off the plane though. This has happened though as an unnamed passenger on a recent flight from Amsterdam to Gran Canaria was escorted off the plane at Faro in Portugal after it was diverted because he reeked so bad.

Piet van Haut, a Belgian passenger on the flight, explained what happened as well as taking a picture of the guy being escorted off the plane by medical staff: 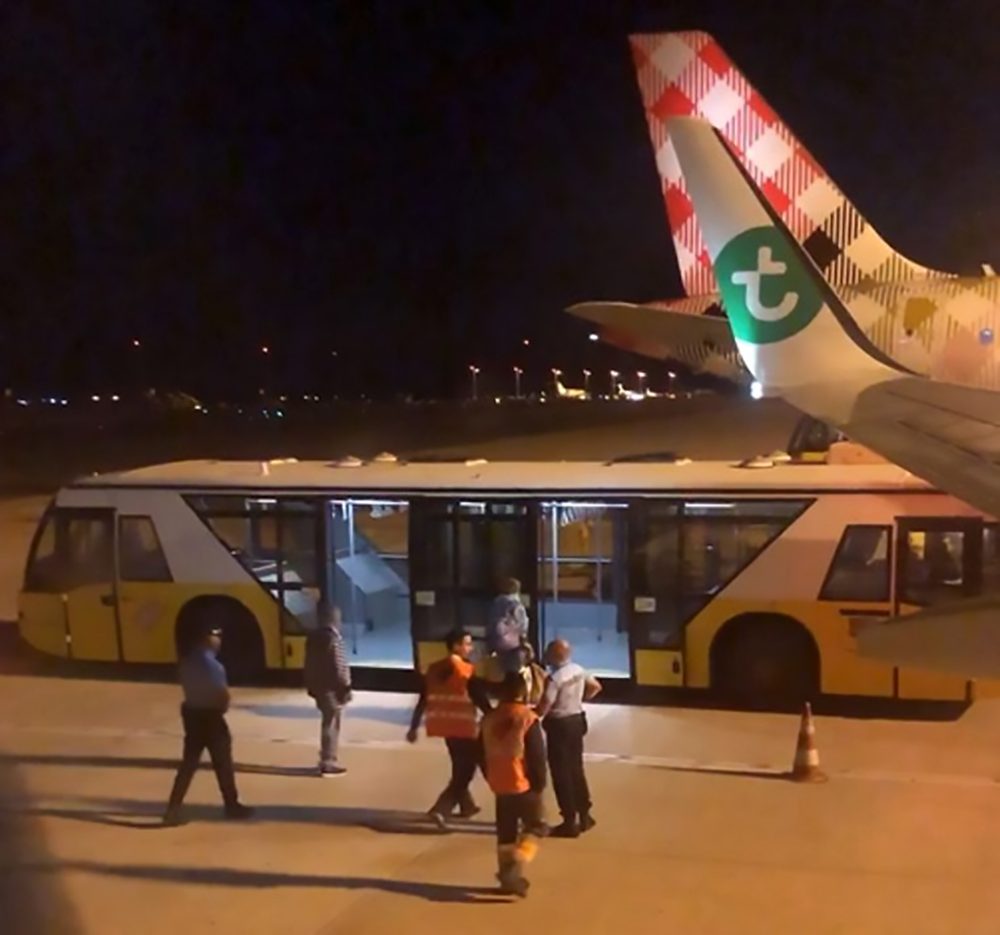 The stench was unbearable.

It was like he hadn’t washed himself for several weeks. Several passengers got sick and had to puke.

The cabin crew tried to quarantine him in the loos, but this was not enough.

Damn, this guy sounds like he had some serious issues if they actually tried to quarantine him in the loo because he smelled so bad. That’s like some Walking Dead kinda stuff or something – and even that didn’t work.

The official line from Transavia was that the plane had to stop because of medical reasons, but they did go as far to say that the passenger did stink quite a bit. What the hell was up with this guy that he stank so bad and had a medical problem? Kinda sounds like he was from Walking Dead and had an infectious disease or something.

Weirdly enough, Transavia was also the other airline that was forced to make a diversion earlier this year because someone was farting too much. Maybe they should invest in a new air conditioning system?