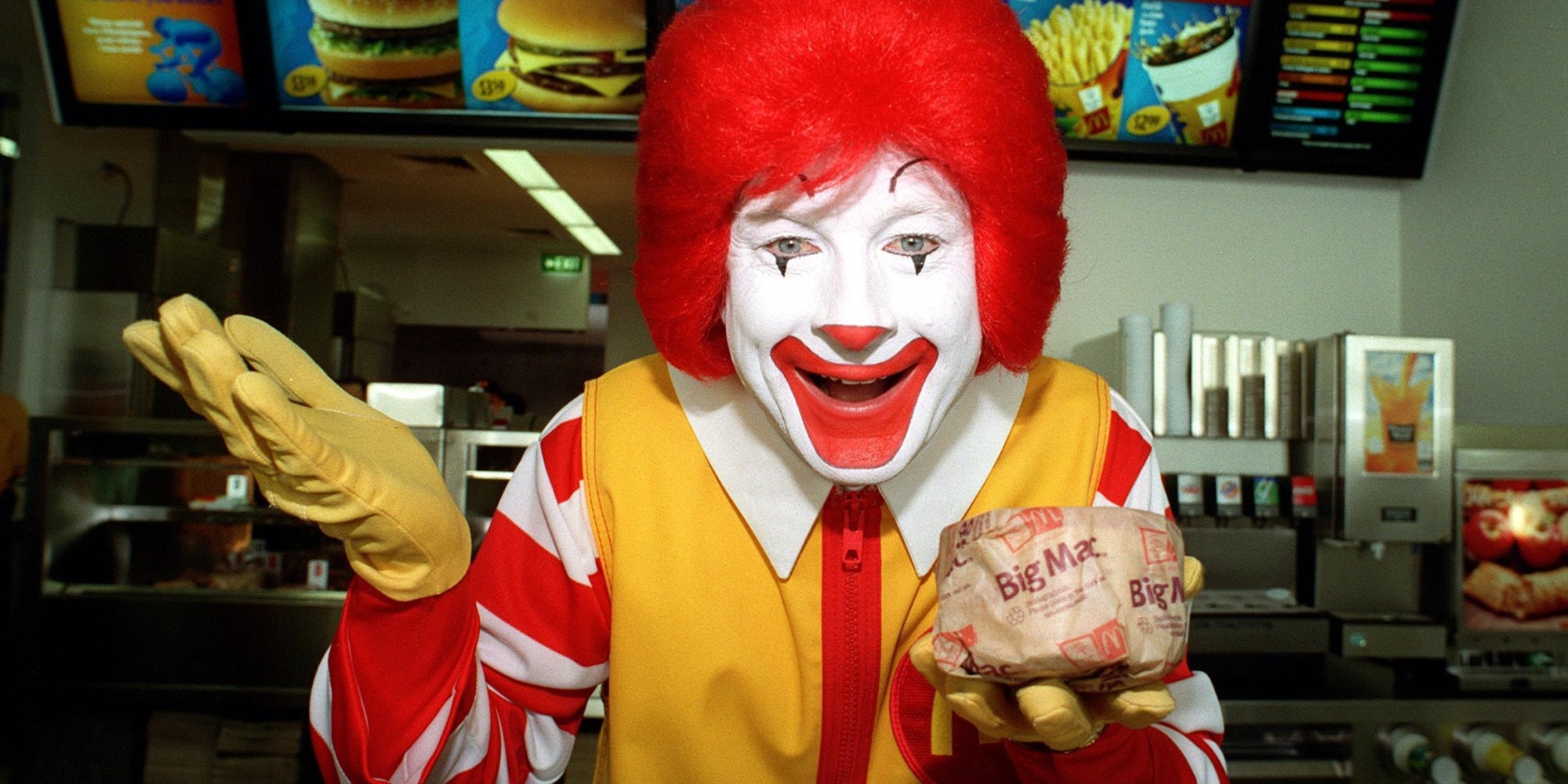 McDonald’s serve over 75 burgers every second worldwide, so it makes sense that they might screw one up every now and again. This really is taking the piss though.

A 32 year old guy from England named Alex Moran decided to stop in at Maccy D’s on his lunch break and ordered a  ‘plain cheeseburger’. Unfortunately for Alex, whoever took his order didn’t understand it at all and instead of just taking the ketchup or whatever comes on a regular cheeseburger, they thought that he just wanted a piece of cheese in a bun and no burger, so he ended up with this:

Alex said this about his experience:

I couldn’t believe it. The first thing I did was show one of my work friends who immediately started laughing.

I didn’t take it back because I didn’t have enough time left on my lunch. I was a bit annoyed at first but saw the humour in it.

So I just had to basically eat the McDonald’s equivalent of a cheese toastie. I haven’t complained about it as it’s not worth it over a burger.

McDonald’s blamed it on a ‘misinterpretation’ of Moran’s order. Like I said at the beginning of this article though, you can’t really give them that much shit about this when they’re serving so many burgers every day, can you?

It turns out that they’ve made this mistake a fair few times though as well, which probably isn’t such a good look for them. Again though on the grand scale it’s a minuscule amount:

Just bit into a @McDonalds cheeseburger. They forgot the patty. How is that even possible? pic.twitter.com/GbJsdjv9Hi

I went to McDonald's and I asked for a cheeseburger and this is what they give me pic.twitter.com/0XAsACHu2D