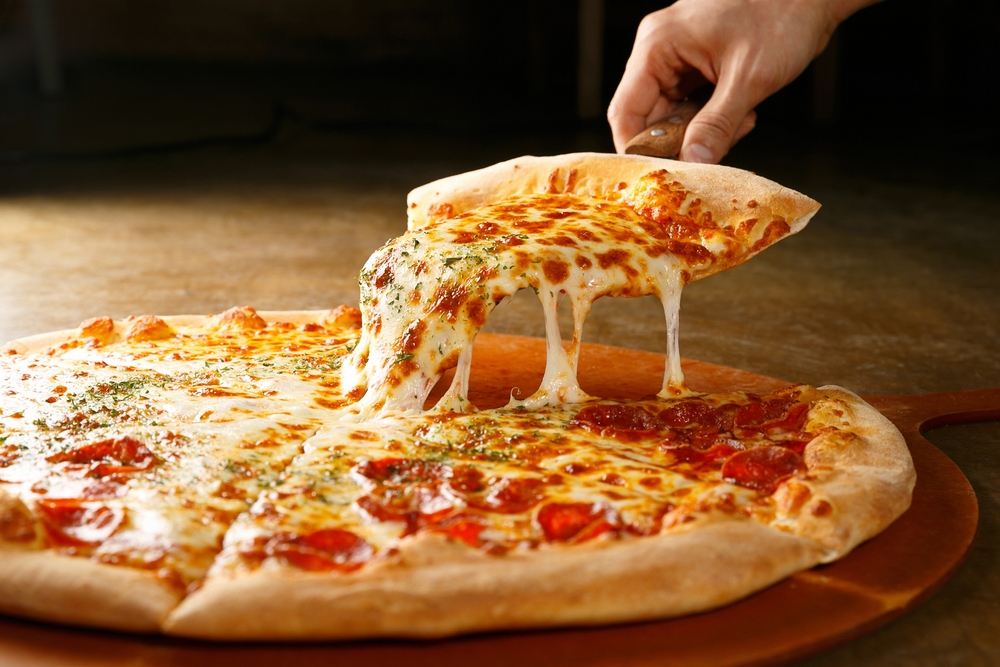 Pizza is undoubtedly one of the most delicious foods out there, but unfortunately it’s also pretty bad for you so you can’t just eat it all time. However, nutritionist Dan Schmitz is predicting that this might not always be the case and pizza could in fact turn into a superfood in the near future.

Schmitz is the head of Abbot Laboratories where he’s in charge of making what is being described as ‘therapeutic foods’. These currently come in the form of things like protein bars or Soylent, but Schmitz reckons that it’s only a matter of time before traditionally unhealthy foods become a viable delivery vehicle for a whole range of nutrients. 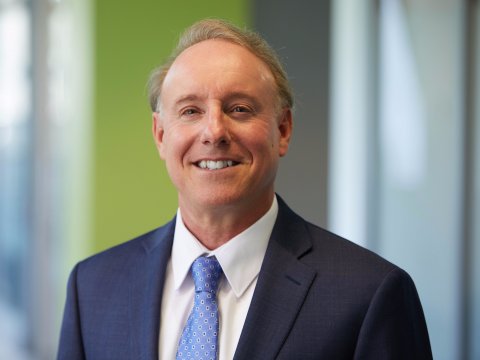 As such, Schmitz (pictured above) is currently working on a way to make pizza into a bonafide superfood full of nutrients. Unfortunately, it’s proving kind of difficult to figure this out, although he has had some good ideas to get the ball rolling. He’s currently infusing milk with vitamin D and using this to make the cheese on pizza, making it a bit more beneficial for you.

However, anyone who has ever had a whole wheat pizza knows that there’s a reason why you stick to the original formula with these things: because they taste absolutely awesome the way they are. With that in mind, it might actually be a while before pizza becomes the superfood we all know it can be, but I’ll rest a bit easier knowing that Dan Schmitz is out there trying to make it his life mission to sort out. Can’t wait for him to succeed – totally rooting for him.

For more pizza revolutions, check out the world’s most expensive pizza. Seems a bit excessive tbh.