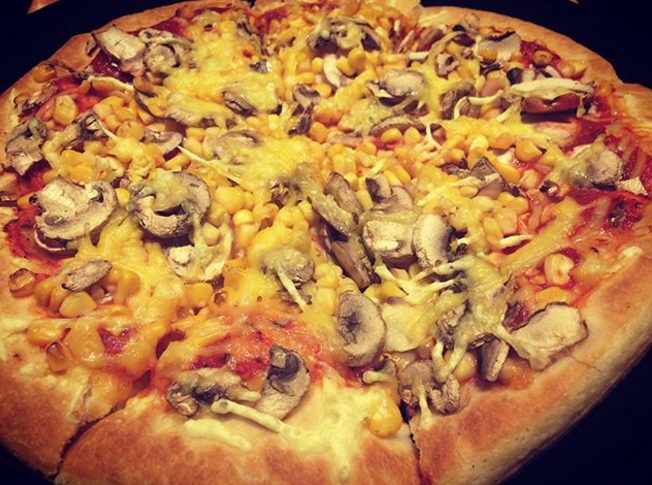 The vegans I know often say that the thing they miss the most about their new lifestyle choice is cheese and pizza, but now it seems one of the big pizza chains has finally listened to them and is attempting to end their pain.

Pizza Hut today announced that all 262 of their locations across the country would now offer the option to have vegan cheese in the form of Violife. This followed successful trials in Bluewater, Canterbury, Chatham, Crawley and Thanet, which I’m sure pretty much every vegan in the country was begging to be a success.

Yes, the reports are true.

After an amazing customer response to our vegan cheese trial earlier this year, we’re pleased to announce that the dairy-free alternative will now be served in all of our restaurants nationwide and feature as a permanent fixture on our menus.

We’re excited that all of our cheese-loving vegan customers will be able to grab a slice of the action and no longer have to miss out – we can’t wait to hear their thoughts!

Great news for all my vegan friends out there. You can bet this is only the beginning too, as there’s now way Domino’s and Papa John’s are going to let them corner the vegan market here are they? No, no there isn’t.

For more vegan food, check out the vegan double down. Mmmm.